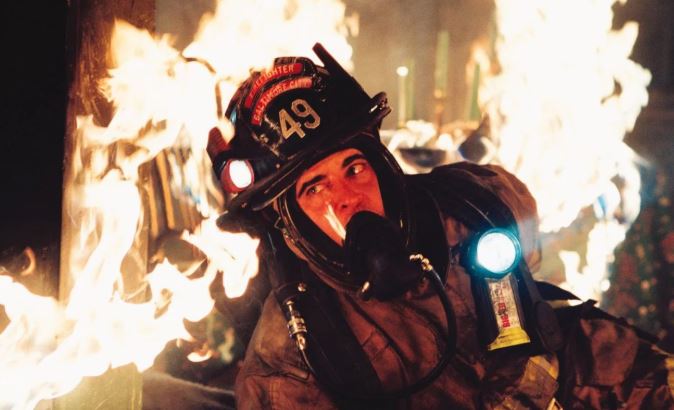 TERRYVILLE, Connecticut, U.S.A. — Sometimes you need to sit down and state the obvious.
There aren’t very many movies that reflect the reality of the “real life” situations that they portray.
This is my opinion of almost every firefighter movie I have ever seen, and still would be if I hadn’t seen Ladder 49.
Ladder 49, starring Joaquin Phoenix, was one of the most realistic, believable, and entertaining films I have seen.
The way the story was played out and portrayed to the audience was not how I expected it to be presented at all.
Phoenix plays a firefighter named Jack Morrison, and through the movie you watch Jack go from rookie to decorated fireman, and you see that everything that happens in Jack’s life helps him to make a single choice that will determine everything.
It is the time he spends making it from rookie to fireman that shows you what has shaped Jack’s life and what it is that helps him to make some of the most important decisions of his life and the lives of his fellow firefighters.
Michael Courchaine, a student firefighter and Terryville High School student, said he thought Ladder 49 was an accurate depiction of the dangers firefighters face each day.
“It wasn’t Hollywood in any way,” Courchaine said. “Most, if not all, of the firefighters there were in tears at the end of the movie.”
So for a great time and a movie that will stick with you, see Ladder 49.
You will not be disappointed.

Tyler Wentland is a Reporter for Youth Journalism International.