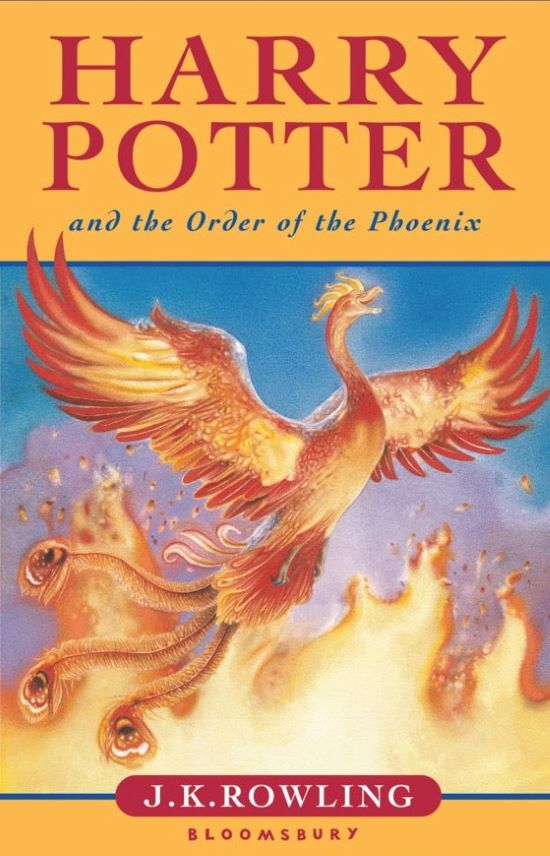 Aurora, NEBRASKA — Okay, Okay, I will admit it: I am a Harry Potter fanatic.
How big of a fan am I?
Well, on November 16, 2001, I waited in line for six hours to be the first person to see the movie version of the first book.
Want more?
On June 21, 2003, I waited eight hours for the release of Harry Potter and the Order of the Phoenix.
Pathetic, huh?
Fans like me have waited three years since the last book in The New York Times bestselling series came out and let me tell you, it wasn’t any easy wait.
Some fans went to such drastic measures as to steal fragments of chapters from the companies that were producing the books.
Others, like me, waited in line for hours for the movies to come out.
But, then, in June, the wait was over.
At one minute past midnight over 500 who had gathered in my local bookstore crammed up against the counters and shelves as employees rolled out the boxes containing the books.
One, by one, they opened the boxes and distributed the books among the fans.
Even at the high price of $30 per volume, no one complained.
After I got my book, I went straight home and began reading.
For the next few days, the monstrous 870-page book came with me EVERYWHERE.
I’m going to tell you a few things about the book, but don’t worry, there won’t be any spoilers.
First off, Harry Potter is going through puberty and he is extremely angry, at one point kicking his school trunk over in rage.
Although a children’s book by genre, the story in this book is much darker than the others. In fact, you might not typically find something like this in the children’s aisle.
After all, a main character does die – and, for anyone who’s impatient, it doesn’t happen until the end.
Overall, this book is much better than its predecessors, leaving them in the dust. Rowling has created more emotion in the characters than ever before.
If you are going to read this to a younger sibling I would read it through first because there is some stuff you might choose to edit out.