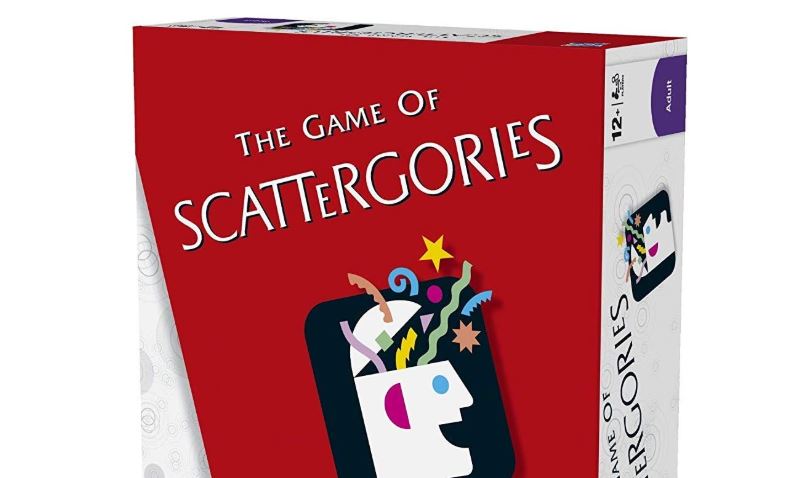 BRISTOL, Connecticut, U.S.A. — An amoeba isn’t soft!
Have you ever felt an ameoba?
Well, no.
Then how do you know it’s not soft?
Scattergories is the board game that will have you arguing over the squishiness of a tiger to whether you really would eat couscous for breakfast.
To play Scattergories, you have to roll the letter die to find what letter your words will begin with. Then each player takes a list with 12 word descriptions, such as things found in a desk or names used in the Bible.
Each word you think of must begin with the letter you rolled. Players receive points for each word they come up with, as long as it’s not used by a different player.
So to increase your chances of not using a word a fellow player used, be creative.
For a breakfast food that begins with B try Boo Berry cereal instead of blueberry pancakes.
A timer that will tick like a time bomb when you have one minute left controls the amount of time that you have to think of your words. If I could change one thing about this game it would be the timer, as it’s difficult to think of things found in a vending machine that begin with Q when you subconsciously think you should be deciding whether to cut the blue wire or the red one.
While this game could easily be considered a timed vocabulary test, it does become fun when you’re sharing answers to see if everyone has come up with different words.
Expect the validity of your choices to be challenged by your opponents. Tree sap could be a kind of drink, if you were really thirsty, and maybe I enjoy a plum sandwich every now and then!
So, if some rainy day you find yourself wanting to discuss whether Homer Simpson can really be considered a hero, or just want to play around with some words, take Scattergories for a spin.