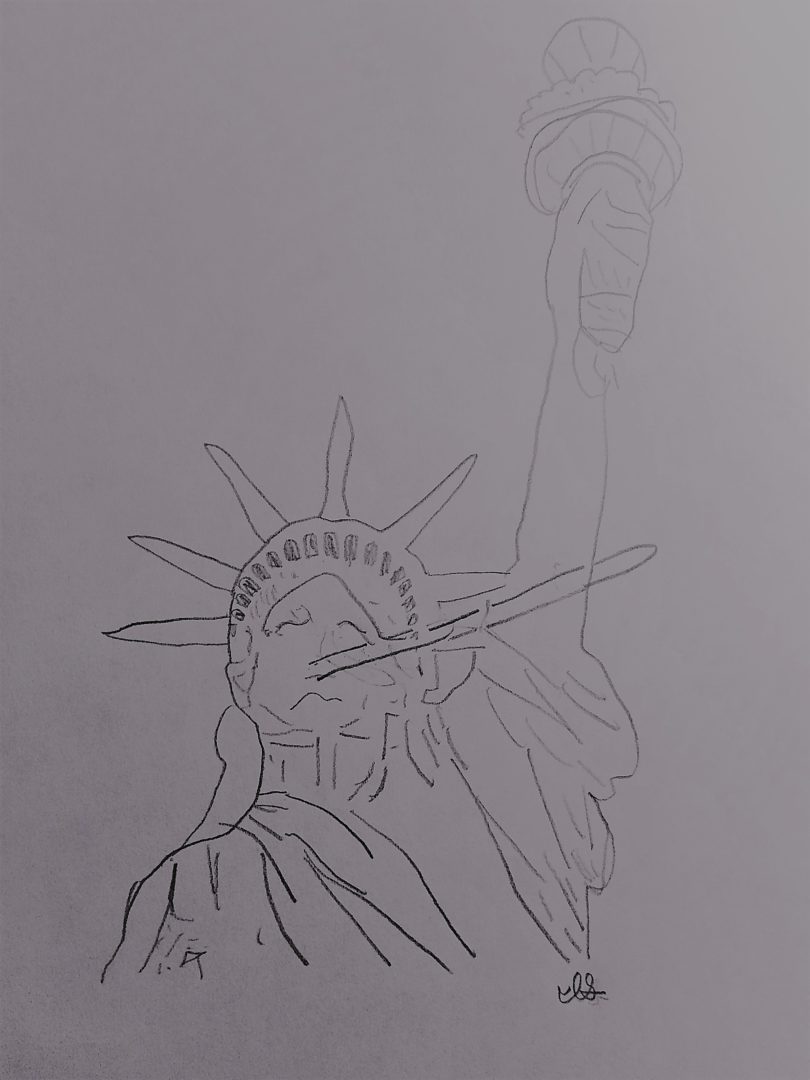 Croton-on-Hudson, NEW YORK – Growing up, most children are taught to tell the truth. They are taught to treat others the way that they would like to be treated. They are taught what used to be the common ethical way, and that to act any other way was just moronic.
People are still being taught that, but with what meaning? When you see the president of the United States lying in front of the country that he is supposed to protect and lead, what message does that send?
As someone who grew up learning the Golden Rule and that honesty is the best policy, I am horrified.
Some days turning on the news is a question of which leader or influencer lied about something that will most likely have no consequences.
The message that is being sent is that lying is just a part of life, and that it won’t really affect you.
Although lying is detrimental for most people, when we see people like President Donald Trump, and Justice Brett Kavanaugh repeatedly lying about things both extremely important and things that are unnecessary to lie about, it sends the wrong idea.
This leads to the question of what value does the truth have anymore, if any?
Clearly respect and the way that you treat others doesn’t matter, since the president of the United States mocked a disabled reporter.
Clearly telling the truth doesn’t matter, since Justice Brett Kavanaugh lied under oath multiple times about important facts and now he’s on the U.S. Supreme Court.
So do ethics matter at all?
Of course telling the truth, and treating others with respect matters, and although the leaders of America are not showing it, it is up to the next generation to change things.
Isabel Slippen is a Junior Reporter with Youth Journalism International.