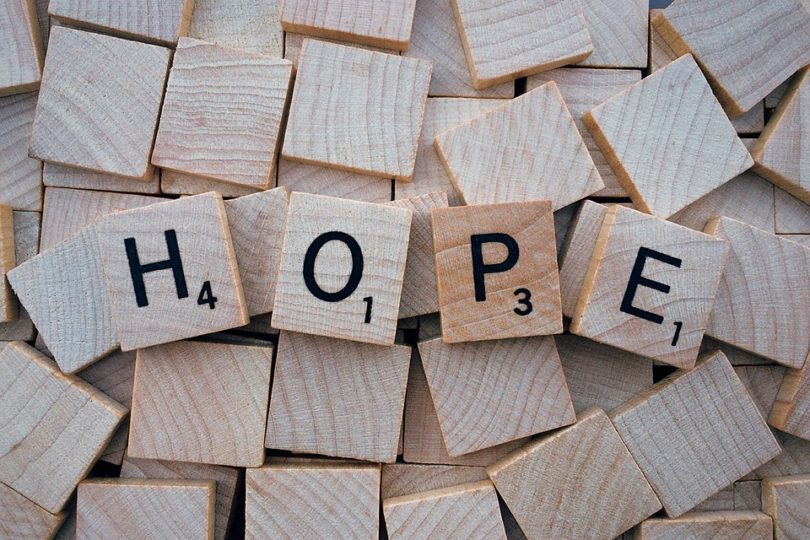 NSUKKA, Enugu, Nigeria – Despite all the tribulations haunting us, we have remained optimistic, hoping for the release of the more 200 schoolgirls abducted last month in northeastern town of Chibok by militant group Boko Haram.

We shared in the hope that terror would remain far away, especially with all the outrage and global attention garnered by the missing girls. The vast majority of Nigerians wanted few things less than to hear explosions.
But today, our hopes and expectations began to wane in the wake of the twin bombings in the central Nigerian city of Jos, the administrative capital of Plateau State.
As usual in such gory situations, casualty figures were churned out like a rapidly flowing sea. Reuters reported at least 118 dead and 44 wounded.

Such sad news!
What do we make of bad news when we are grieving about our missing schoolgirls?
The first explosion occurred near a busy market while “the second went off outside a nearby hospital,” the BBC reported.
No group has claimed responsibility for the attack, but it appears to bear the hallmark of Boko Haram.
Jos had been mired in endless sectarian violence for nearly a decade, but has enjoyed relative peace for the past two years – until today.
The inhumanity of the bombings is what bothers us. Ordinary Nigerians who are out on the streets to better their lot were the victims.
Now, tell me, do we hole up in our homes and give way to hopelessness? No. Troubles are meant to be confronted.
Following a spate of recurring explosions, many Nigerians are becoming inured to devastation. And that is where it hurts. Let’s learn to show genuine sympathy as we offer help in whatever way we can to alleviate the victims’ pain.
Today’s explosions are telling evidence of how insecure we have become. Violence is not particularly confined to northern Nigeria. It can happen anywhere, which is why we should care more about it.
Just this past Sunday evening in Kano, in the boisterous town of Sabon Gari, a suicide blast killed five people.
On the mid-April day the schoolgirls were abducted, a morning rush hour bomb killed at least 71 people and wounded 124 more in a bus station in Nyaya, a city in the outskirts of Abuja.
Earlier this month, just few meters away from the bus station disaster, a car bomb killed at least 19 people and wounded 60.
Where is our security? Where is peace? Is there any sense of humanity? I see nothing.
Yet I am still filled with sanguine expectations, as are many Nigerians.
With international support from the United States, the United Kingdom and France, Nigerians are still bullish on the recovery of the missing girls.
The Nigerian government has to much more in the face of this rash of violence carried out by Boko Haram than its routine promises to fight terrorism.
Proactive steps must be taken to forestall future attacks. People must also be willing to give information to the authorities if they have even the slightest suspicious feeling about something.
More than 1,500 people have already lost their lives because of Boko Haram militants who want to create their own version of an Islamic state.
There’s usually an end to every beginning. But terrorists will never get their comeuppance if we adopt an offhand approach to issues on terrorism and crimes committed against humanity.
We must collectively fight off terrorism and push for peaceful coexistence among the diverse peoples of the world.
Linus Okechukwu is a Senior Reporter for Youth Journalism International.