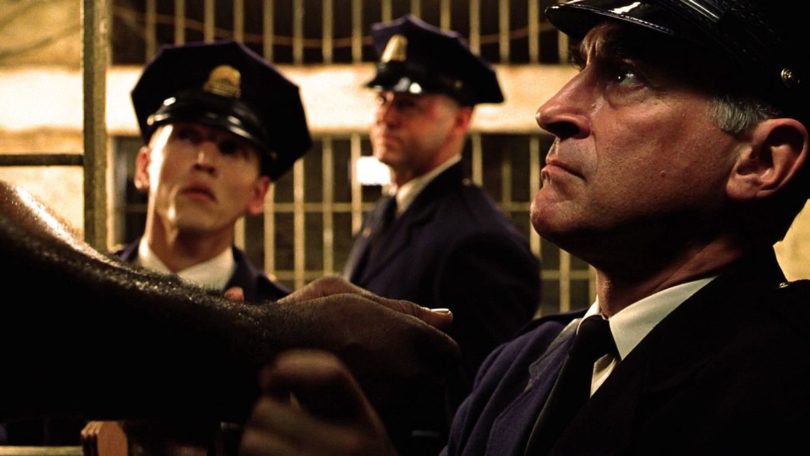 DATCHET, Slough, United Kingdom — “The Green Mile” is an avalanche of a film that redefines movies and sets a benchmark that competitors will be battling for without success for years to come.

What do you get when you chuck in best-selling author Stephen King, director Frank Darabont of “The Shawshank Redemption” and Tom Hanks, one of the most genuine, amazing actors of our time?
The answer: “The Green Mile,” a 1999 film that preaches the certainty of miracles, and argues effectively that they can happen anywhere.
Hanks plays Paul Edgecomb, the film’s main character, who is looking back from retirement at the mesmerizing events that occurred when he worked as a prison officer at Cold Mountain Penitentiary in the mid-1930s.
As the retired guard tells his tale to his friend Elaine, the film starts when John Coffey enters the green mile, sent down to die on the electric chair for the murder and rape of the Detterick twins. Also on the green mile lives Eduard Delacroix and his beloved mouse Mr. Jingles, and William Wharton, a psycho who has Billy the Kid tattooed on his arm.
As events unfold it is clear that Coffey is a far, far different being than he seems.
Will one of God’s gifts be killed on the electric chair? You’ll have to watch this explosively powerful emotional film to find out.

Billy Knox is a Reporter for Youth Journalism International.