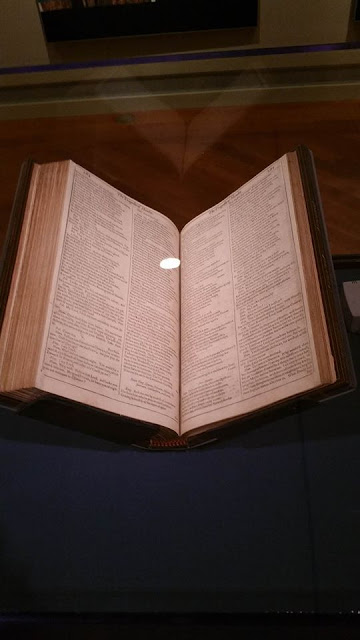 A 1623 folio, or special volume, containing William Shakespeare's work "The Tragedie of Hamlet" was on display for a month at the Middlebury College Museum of Art in Middlebury, Vermont. As part of a celebration of Shakespeare's 400th year, this and other of the First Folios will be touring and on display at museums, universities, public libraries, historical societies and one theater. The tour includes location in all 50 U.S. states, Washington D.C. and Puerto Rico. The tour ends in early January 2017. Find out when and where the First Folio will be near you. (Mary Majerus-Collins/YJI) 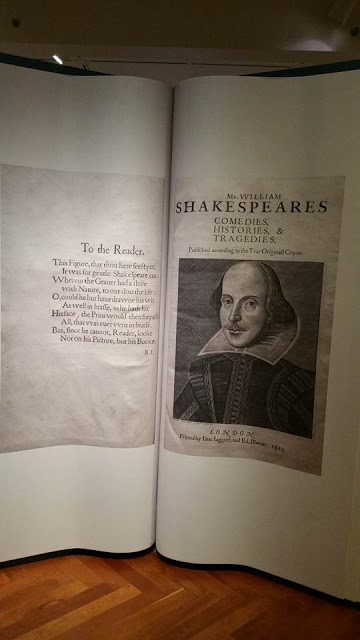 In the Shakespeare First Folio display at the Middlebury College Museum of Art during the month of February, enlarged versions of pages help explain the significance of the work to visitors. (Mary Majerus-Collins/YJI) 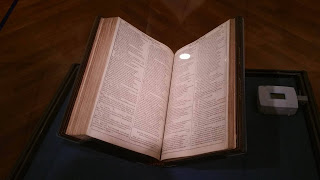 Admission to see the First Folio exhibit at The Middlebury College Museum of Art was free. Visitors were allowed to take non-flash photos. The single volume on display remained open to one page from “Hamlet” and was carefully guarded. Even touching the protective glass would set off an alarm, according to security. (Mary Majerus-Collins/YJI) 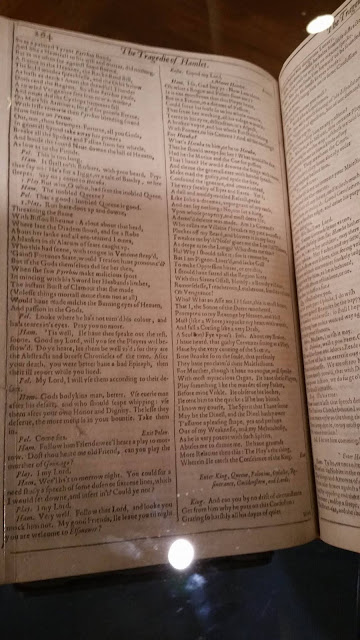 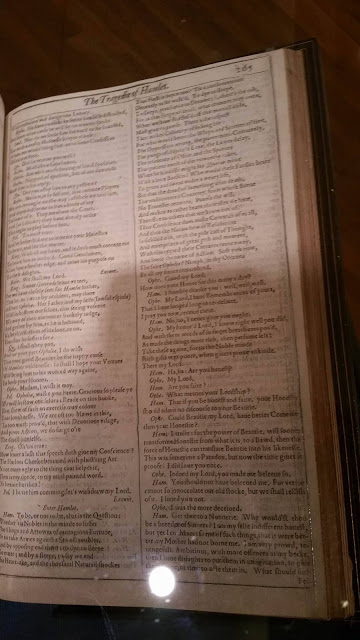 One of the First Folio pages of Hamlet that are on display. (Mary Majerus-Collins/YJI) 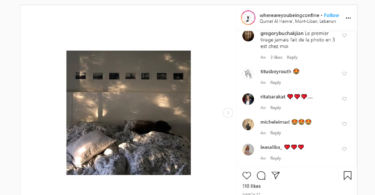 Tabriz, IRAN – In the course of uncertain times that are still going on, spaces have morphed into... 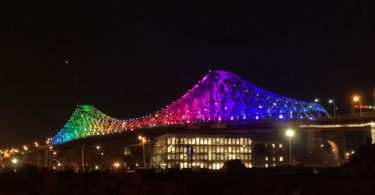