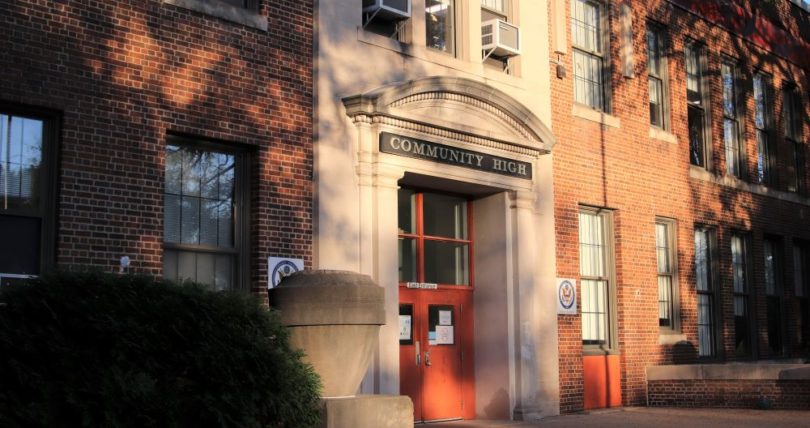 Ann Arbor, Michigan, U.S.A. — It was Thursday evening and I should have been worrying about my calculus homework or economics test. But, instead, my mind was racing with questions about whether I was safe at school, a place where I should feel protected.

I faced a decision no one should have to think about: go to school despite threats, or skip classes, but avoid risks.

The combination of new covid-19 variants and the recent school shooting in Oxford, Michigan that left four students dead and several more critically injured has led to more fears than ever over my personal health and safety upon entering my school.

Between college applications, end of semester stress and preparations for graduation, I have enough on my mind. My peers and I shouldn’t have to add uncertainty over our lives every time we head to school.

Placing the cost of inadequate gun control on students’ shoulders instead of on politicians is wrong and harmful.

When voters and politicians fail to act after every horrifying school shooting, they say that the lives and comfort of children are less important than someone’s wish to buy a handgun.

It is the same story repeated over and over. A preventable, tragic school shooting lands on the front page of every newspaper for a week, politicians vow to do better, a protest is organized, and then, within months, it fizzles out until the next death.

Immediate response is not enough. We need student safety and gun control to be a priority even without a current threat or topical story. It must be made clear by voters and decision-makers that the desire to keep children alive is not something that goes on the back burner until a public statement needs to be made.

The paths to progress are difficult and filled with roadblocks and angry pro-gun corporation interference – there is a reason past movements have died out.

But there are some things we should put more effort and thought into. Electing politicians who make gun control a priority action and not just a stump speech, amplifying youth voices in the media to talk about the anxiety that comes with gun threats, and drawing the line between personal liberties and endangerment of others are just a few.

Oxford can break free of history to become more than just a reminder, but we have to put energy and resources into long-term projects for that to happen. Although the exact key to success is uncertain, one thing is clear — the right side of this fight is with the students.