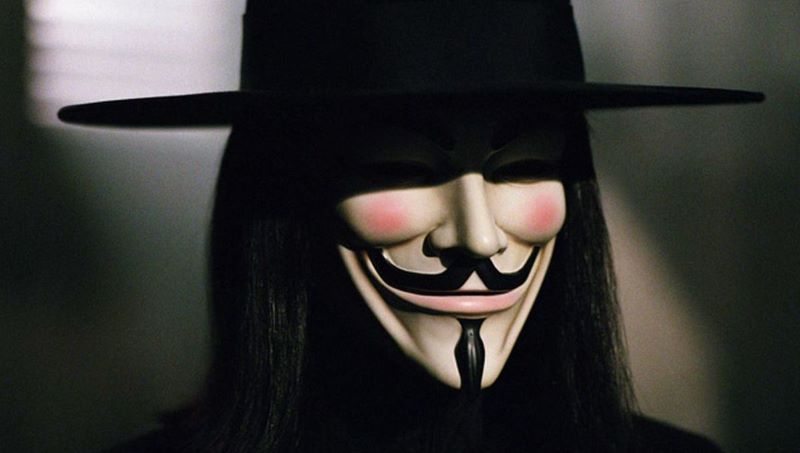 SAN SALVADOR, El Salvador — V for Vendetta, a film adaptation of Allan Moore’s 1982 comic book under the same title, is surreal in context and futuristic – but at the same time fairly realistic and presenting an allegory applicable to some contemporary governments.
It is also one of the best-written screenplays delivered to the public, a credit to the Wachowski brothers, the aces behind The Matrix.
James McTeigue, director of the picture, achieves a visual and enrapturing stimulation while immersing you in a storyline as deep and complex as corruption itself. 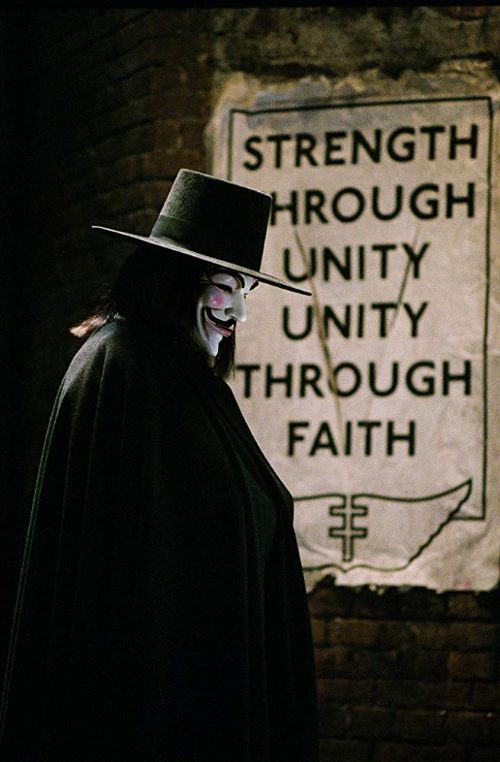 With the words “Remember, remember the fifth of November, the gun powder, treason and plot” the story begins.
The movie unveils the enigmatic story of code name “V” (Hugo Weaving, known for his role in The Matrix trilogy as Agent Smith), an anarchist disguised as the historical British character Guy Fawkes, living in the England of 2020 under a fascist government during the zenith of a global turmoil, where the United States is undergoing a chaotic civil war and England is subjected to a grim, totalitarian government similar to that of Hitler’s Germany.
The future English government rules its citizens under a false campaign of protection against terrorism, subjecting them to curfews, invasion of privacy, public surveillance, wiretapped phones, the banning of free speech and severe punishments against any action resembling treason or sedition.
Evey Hammond (Natalie Portman) is a clerk working at the sole TV station of the country, who one night is caught in the streets of London by three vigilantes who threaten to rape her.
“V” saves her from her victimizers and an instant connection between them sparks.
The relationship between Evey and “V” starts when she suddenly gets involved in his plan to blow up parliament the fifth of November.
The man is noticeably an intellectual revolutionary who orchestrates every move but also an average human who just seeks vengeance for what the system has done to him.
And despite the cliché of the remark matters such as patriotism, terrorism and political corruption are originally depicted.
The movie drives you from the very beginning to feel sympathetic towards “V,” but it also allows for interpretation as to whether he is a man with somewhat justified actions fighting a corrupt government or simply a volatile terrorist seeking revenge.
Minor hindrances to the full development of the story are perhaps the only downside of the movie.
At times the story digresses by focusing on irrelevant matters while at the same time the film could have further developed the motives of “V” or his relationship with Evey. Also, the famous and widely publicized scene where Natalie Portman is tortured and gets her head shaved fails to accomplish what it promises. Portman’s outstanding acting skills, however, bind you to stick with the movie along the way.
V for Vendetta will take a hold of you for its innovation from the very beginning and will surprise you as it progresses.
Though derived from a comic book, it differs from any other comic-adaptation movie for it manages to send a deep and striking message while still blending choreographed action sequences, making the film defy easy categorization.
Seeing a country such as England, so lofty and characterized for its monarchy, under the oppression of a dictator and seeing how its symbols – such as “Big Ben” and “The Old Bailey” – are blown up captivates.
The viewer enters a bizarre twilight-zone world dominated by violence. It becomes impossible to stop watching.
Originally published during the conservative England of Margaret Thatcher, V for Vendetta is a prime example of themes that surpass identification to a society of a particular time or place and can be applied to today’s and tomorrow’s world.
Even though it is not the exact replica of a particular nation, relations between the movie and reality can be found.
But even if one doesn’t want to intricately examine the film, you can still watch it to merely enjoy a story of love, and havoc, of people killing in the name of ideas while others die defending them.