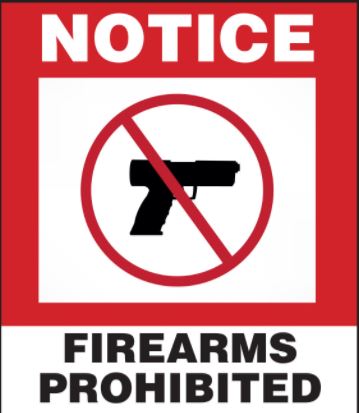 SINGAPORE — America should ban guns in all 50 states.

Its Constitution allows citizens to bear arms so they can shoot wild animals. It is more than two centuries old, yet presidents are afraid to rewrite it.

Not long ago, a 6-year-old girl was shot by her kindergarten schoolmate. Think about the Colombine High School incident that left the nation in shock. Post-Colombine incidents kept the nation in fear. Lives ended with just one shot….

Killing is murder. Juveniles in America should be dealt with severely for killing. They should know that carrying a gun and shooting people is wrong.

One major problem is that parents are so busy with work and their careers that they forget their children need family warmth and love. Parents should nurture their active minds about guns, punishment and life.

Secondly, schools should be on the lookout for troublemakers.

All schools have cliques. Students not in cliques are the “outcasts.” They desire true acceptance and join the “Outsiders” group. They thirst for revenge and popularity. Remember Dylan and Eric…

Schools in America should have gun-detecting devices. They should invite guest speakers to give talks on the dangers of handling weapons, including guns.

Teenagers are going through puberty. They are changing. They need to know what is right and wrong. If they are more aware, they will get on the right track.

A teenager should consider his moral values, his upbringing, his subconscious mind and his integrity before pulling the trigger.