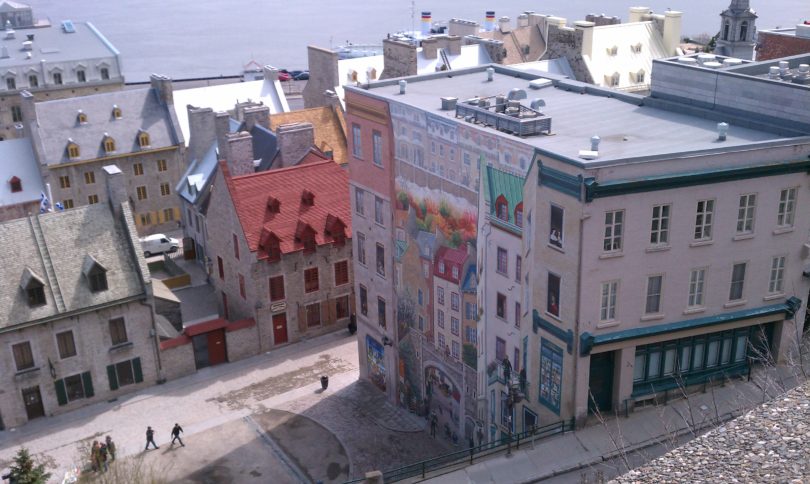 Toronto, CANADA – Another international gathering meant the possibility of another Twitter tirade and at the recent G7 economic meeting in Quebec, U.S. President Donald Trump did not disappoint.
With a looming all-out trade war with Canada, playground name-calling and a large Donald Trump-shaped rift forming in the G7, it leads me to question what Trump hopes to accomplish by so venomously attacking world leaders.
As a result of Trump’s decidedly un-presidential attack on Canadian Prime Minister Justin Trudeau, Canada witnessed a rare closing of the ranks between politicians of all stripes.

While Trump described Mr. Trudeau on Twitter as “very dishonest and weak,” “meek” and a “backstabber,” the most disparaging comments were made by senior U.S. trade advisor Peter Navarro on Trump’s behalf.
Navarro told Fox News Sunday, “There’s a special place in hell for any foreign leader that engages in bad-faith diplomacy with President Donald J. Trump and then tries to stab him in the back on the way out the door.”
With that, Trudeau found himself in the unfamiliar position of having Canadian politicians across party lines rallying around him.
With a historically cutthroat relationship between the Conservative Party and the Liberal Party, the attacks by Trump and his entourage spawned unprecedented support from federal Conservative Party leader Andrew Scheer.
Scheer tweeted, “Canada’s Conservatives continue to support the Prime Minister’s efforts to make the case for free trade. Divisive rhetoric and personal attacks from the U.S. administration are clearly unhelpful.”
And Progressive Conservative Ontario Premier-designate Doug Ford, elected only days ago, quickly rallied to Trudeau’s defense, stating that Ontario “will stand shoulder to shoulder with the Prime Minister and the people of Canada.”
Even the leader of the federal Green Party, Elizabeth May, who otherwise has nothing in common with any of the other party leaders, took to Twitter to come to Trudeau’s defense, saying, “All Canadian leaders need to support Trudeau. Trump’s outbursts, tariffs, amount to bullying. Trudeau is handling it as best anyone could.”
Trump, with his bullying tactics and ridiculous attacks on Trudeau, unwittingly fostered a unity of opinion in Canada that crossed all party lines in support of the prime minister. This has brought a sense of togetherness and common purpose across Canada not seen in many years.
Thank you, Mr. President, for helping to make Canada great again.

Thea Gribilas is a Junior Reporter for Youth Journalism International.