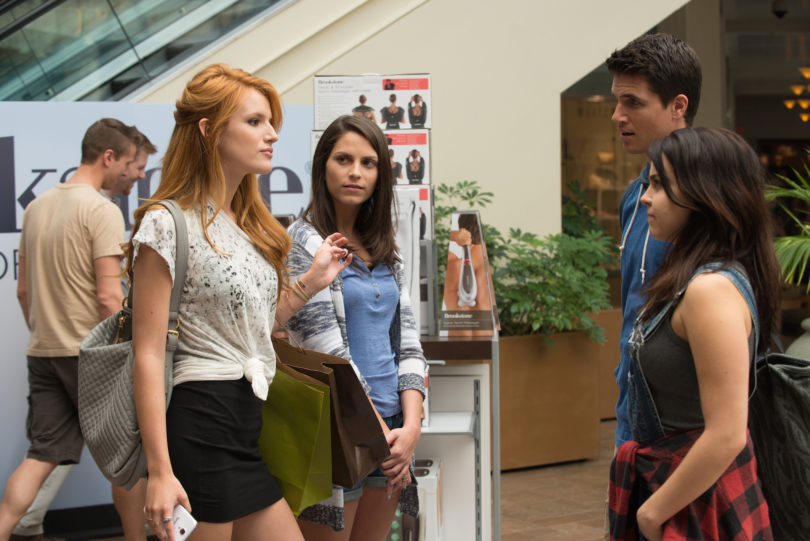 _N8A1512.NEF
Oakville, Missouri, UNITED STATES – Most high school movies tell you absolutely nothing about high school and give students unrealistic expectations about freshman through senior year.

Whether students burst out into song, get into drama with different cliques, or are run over by a school bus, most movies don’t help with an eighth grader’s fear of high school.

The DUFF, to be released Friday, Feb. 20, breaks away from stereotypical high school movies and, for the most part, it tells it like it is.

It tells the story of Bianca, played by Mae Whitman, who is a normal teenage girl. Her friends are extremely pretty. 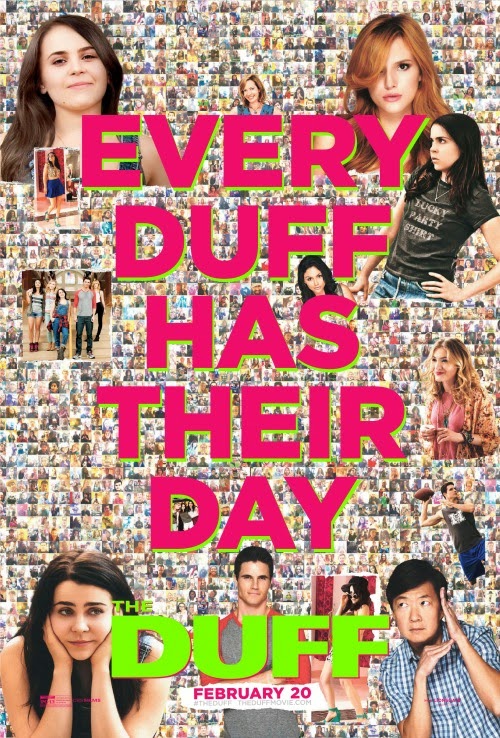 Bianca’s annoying next door neighbor Wesley, played by Robbie Amell, labels her as the D.U.F.F. – the “designated ugly fat friend.”
Wesley then helps Bianca lose her label as the DUFF to try to get the guy of her dreams. Instead, an embarrassing video ends up on social media and she is labeled as the ultimate DUFF.
As Bianca struggles to find herself and write an article about how she feels about Homecoming for the school newspaper, she faces challenges: interacting with popular girls, talking to cute boys, and overcoming her social awkwardness.
Before seeing The DUFF, I didn’t have high expectations.
I thought there would be a view jokes, but for the most part, I felt as if it was going to be the common high school movie. But it was a lot funnier than I thought it was going to be.
Sometimes the filmmakers tried too hard to be funny, but for the most part, Whitman’s character was so relatable that it was hilarious to watch her do things that I would do.
Granted, the ending was cliché and predictable, but it was the plot and the idea of “labels” that really made this high school comedy realistic.
At times, The DUFF felt so true that I got second-hand embarrassment from Bianca’s awkward behavior, but that was what made the movie funny, and at times, serious.
Though far from an amazing comedy, it is definitely worth the watch, especially if you are in high school.
Sydney Hallett is a Reporter for Youth Journalism International.
***
Your tax-deductible contribution can help support this nonprofit at
www.HelpYJI.org