With a once-in-a-lifetime event taking place on their doorstep, every student in China would miss the 2008 summer holiday to watch the world’s finest athletes competing with each other, scooping medals into their bags for 17 days.

It was even more thrilling that China ended up topping the medal tally, claiming more gold than any other country across the globe.

Long before the Games, the Olympic community started to recruit volunteers. They consisted of China’s robust youth, and they took jobs as language assistants, post-race cleaners, dancers and guards.

Students from the Capital High School luckily got an opportunity to watch beach volleyball. Most of them, apart from having their eyes out for the games, rested their ears for the music played.

“Some pieces are extremely corny,” said Xiao Xie, an 18-year-old girl from Longyan. She complained later on that some music was not dynamic enough to raise the athletes’ spirits.

“They had some classical songs on which had almost driven us to fall asleep,” she boldly declared.

To be perfectly honest, I never expected that the 2008 Beijing Olympics would be such a success.

Don’t get me wrong. I mean, we did really excellent and it is time, I guess, for me to abandon my old perception that we might not be capable of impressing the world, while the fact is that we are moving on, or even striding!

The Games ultimately helped me better understand my own country.

Who would ever refuse to love a country that imprints the whole globe with her unprecedented competence in science and technology, civilization, sports or anything else yet to be discovered?

Though there were some vulgar flows here and there that might have stained the beautiful panorama – rude reaction in the crowd toward visiting athletes, for example – they were reminders of what we need to improve, so that we can forge ahead, economically and morally.

The 2008 Olympic Games sealed a memory in our minds, one that is worth tasting and re-tasting endlessly in the years to come.

The sensation that suddenly cast over me made me feel ever so proud of being Chinese. It was fabulous, indeed! 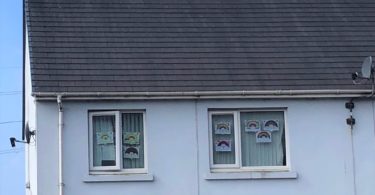 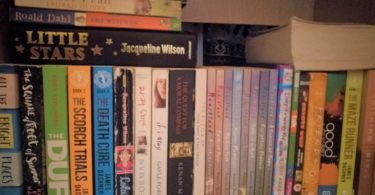