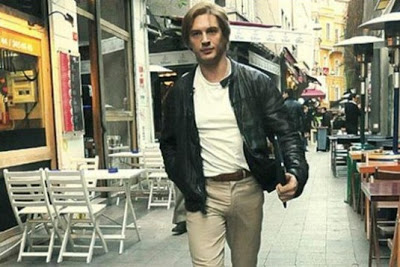 TORBAY, England – John le Carre’s Tinker Tailor Soldier Spy has been beautifully adapted by Tomas Alfredson and his team to provide a wonderful combination of excellent narrative, technique and entertainment.
Recently released in the United Kingdom but not yet showing in the United States, Tinker Tailor has already wowed critics and audience alike.
Based on the best-selling novel by the veteran thriller writer, Tinker Tailor tells the tale of a retired MI6 or “Circus” agent tracking down a mole or double agent in the organization. 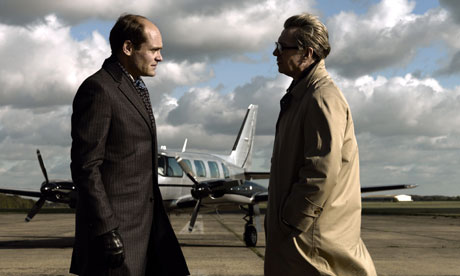 Called out of retirement, George Smiley, ironically named because of his lack of happiness, is asked by the minister for SIS Sir Percy to find the traitor.

Driven by an agent who is relatively low in the grand scheme of things, Smiley is told that there is a mole “right at the top of the circus.”
Keeping the agent, played by Benedict Cumberbath, and recruiting a retired special branch officer to his team, Smiley sets out to find out who the mole is: one of the four main men in the circus, nicknamed Tinker, Tailor, Soldier and Spy.
Screenwriters Peter Straughan and Bridget O’Connor have done an excellent job of adapting le Carre’s difficult and complicated story with twists and turns on every page.
Straughan and O’Connor have mastered the excitement and the atmosphere of the novel extremely well, particularly considering some have called the book the 20th century’s most un-adaptable novel. 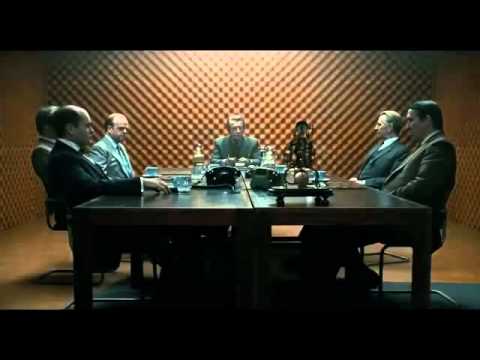 But what really makes the narrative work most are, of course, the actors – a cast to drool over.
Gary Oldman, one of the most underappreciated actors to walk this Earth, stars as main man George Smiley. Oldman plays the character well, capturing much of what le Carre and Alec Guinness did in the 1979 BBC adaptation.
There are already rumors that Oldman will get an Oscar nomination.
Colin Firth is the other big man on the block, who adds to the excellence of Tinker Tailor by doing his best in a pretty Firth-ish role, but still good with elements of hidden homosexuality adapted into his character of Bill Haydon.
Tom Hardy, still cooling off from Inception last year, is also good in his role of Ricki Tarr.
John Hurt and Toby Jones both play their small roles well, but the real showoffs are Mark Strong and Benedict Cumberbatch, fresh from Warner Brothersfilm Sherlock Holmes and BBC TV series Sherlock, respectively.
Strong again steals the show with his deep emotional eyes,balancing anger and happiness perfectly while wrapped in a brand new person forthe same old Strong.
Cumberbatch shines through with his old-looking blonde hair asthe down-the-ranks-agent within the circus. Although not the most crucial part,every time Cumberbatch walked on screen, I found myself sitting forward with anticipation of him improving his last scene into an even better one.
True credit, too, must go to director Tomas Alfredson.
Best known for his own language Swedish film Let The Right One In, Alfredson breaks free of the mold of his horror tradition and creates something that brings together all the elements that make a good film and improves them.
Script, cast, set, atmosphere and more all tick the boxes extra strongly as Tinker Tailor settles into what it is.
Claiming the top spot for a second week in September since its release, the film will be best viewed not on DVD on a boring afternoon in a couple of months, but now, with the atmosphere and feel of the cinema, which contributes to this film much more than others released in the past few years.
Overall, Tinker Tailor is a film that made one big mistake: releasing it in September instead of just before the Academy’s year-end deadline.
For it is a film that would have received a full main course of Oscar nominations – including Best Actor, Supporting Actor, Screenplay, Director and Picture – had its timing been better. Perhaps it still will.
However, the one month memory of the Academy will probably prevent this.
Despite that, Tinker Tailor will be remembered for many years as a magnificent film.
Adam Kelly is a Reporter for Youth Journalism International.