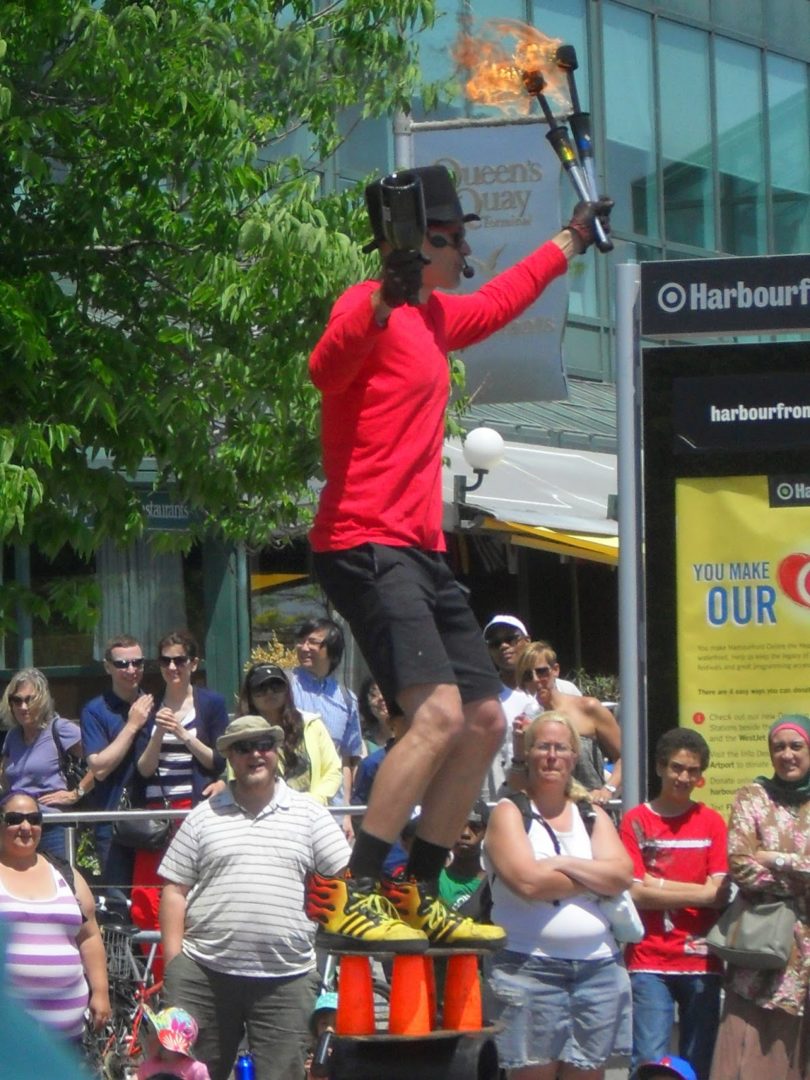 All sorts of people showed up one recent sunny Saturday.
Yiqing Zhai, who is 22 and attends Seneca College, said although she lives in Scarporoat, a nearby town, she comes to Toronto often.
She usually comes for shopping and going out to different eateries in the city. That day, she was there for the Harbourfront festival.
Arman Zadeh, who is 10, attends FinchPublic School in Toronto. On his second trip to the Harbourfront, he said, he was “just hanging out with family.” 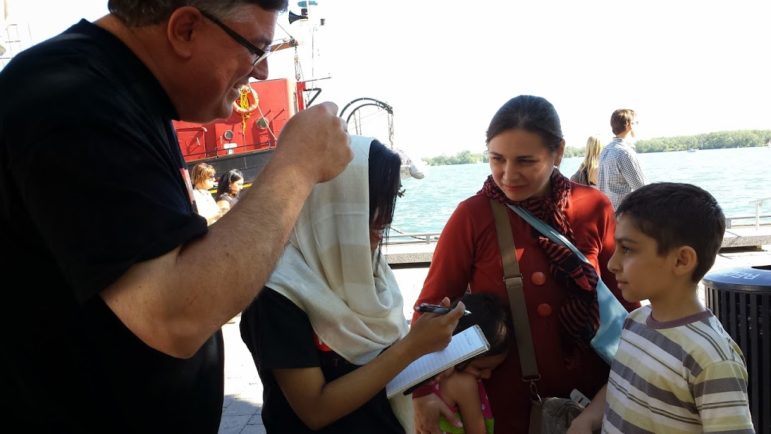 Debra Solsis, a 16-year-old who attends Loretto Abbey school, said she visits the Harbourfront about once a week with
her family.
“I like walking around here,” Solsis said. “I like all the tractions and the view.”
“I love it,” said Patricia Estrella, 21, who goes to Ryerson School in the nearby town of Mississauga. “There’s always really good food.”
The best part about the Harbourfront, Zadeh said, is watching Lake Ontario.
“Toronto is big,” Zadeh said, when asked to describe his home.
He’s not swayed by Toronto’s cuisine, however.
If he didn’t live in Toronto, Zadeh said, he’d choose Montreal, in Quebec.
“Montreal is better, because the food is good,” he said. 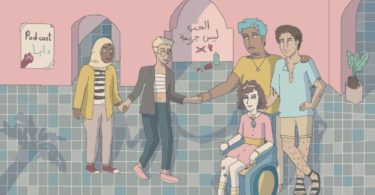 Fez, MOROCCO – Having a sexual orientation other than straight in Morocco is complicated at best... 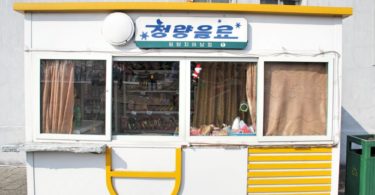 Pyongyang, NORTH KOREA – As the train neared Pyongyang, a wall of skyscrapers glimmering in the far...