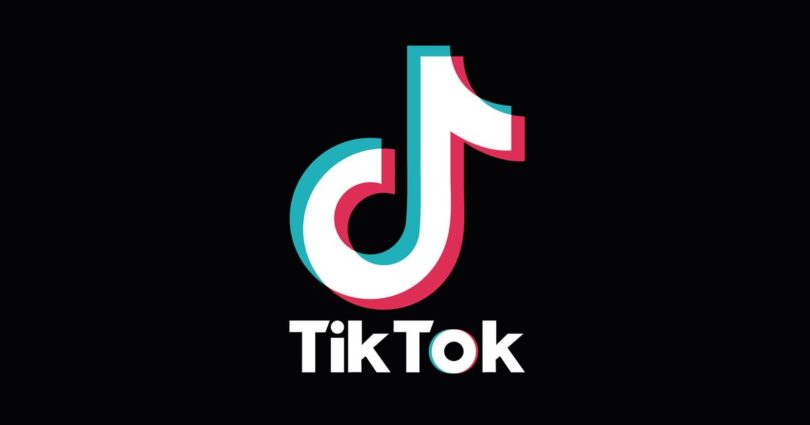 LONDON — The U.S. Republican Party’s obsession with banning TikTok seems absurd given that it isn’t seeking similar sanctions for other online companies that routinely invade the privacy of users.

The U.S. Commerce Department announced Friday it would prohibit U.S. app stores from carrying the will ban Chinese-owned TikTok and WeChat apps beginning on Sunday and ultimately bar them from accessing the internet within the U.S.

The ban will hurt, among others, Chinese citizens living in the U.S. who would no longer be able to contact their loved ones at home as well as impacting young people who have created online communities on TikTok as it has grown in popularity.

Privacy advocates have often criticized TikTok for using software that is often considered spyware that shared data from U.S. citizens with the Chinese government, including providing access to IP addresses, direct messages, phone contacts, phone numbers and other personal information.

Many other companies gather the same information, including Facebook, Amazon, Twitter, Google and Apple, but they are not being targeted for doing so.

This type of data gathering should have been rendered extinct years ago given the huge role these companies play in the world today.

Rather than tackling the larger problem of protecting privacy, though, President Donald Trump’s administration is using its attack on TikTok to paint China in a poor light, using it as a scapegoat to fuel hate among Americans.

It’s a way to avoid responsibility for failing to address the coronavirus pandemic properly and to draw attention away from it.

Unlike the privacy law in place in Europe, American statutes allow social media companies to get away with invading users’ personal information to earn large profits, including the money they make selling data to brokers.

For the Trump administration to focus blame on China and TikTok simply ignores the need to enact appropriate internet privacy standards.