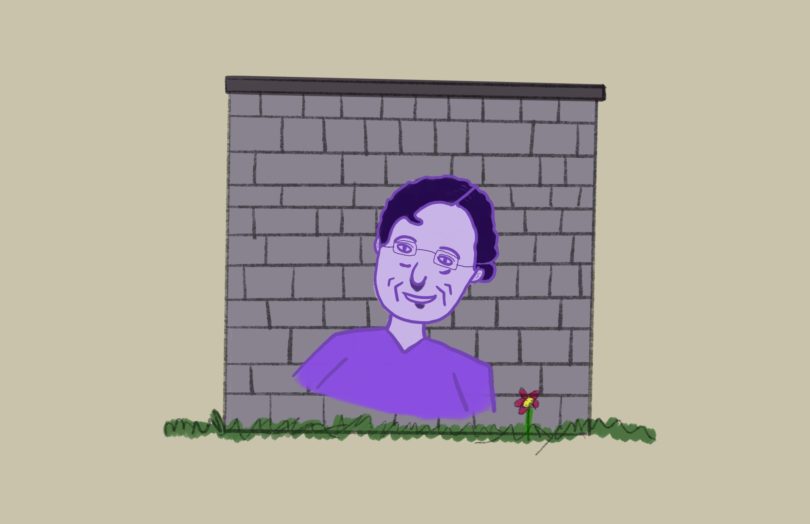 MADRID – Although Madrid does not have its own artwork by Bansky, it does have various street artists who often adorn the empty walls in the city center, so it came as a shock when vandals damaged one dedicated to women leaders — on International Women’s Day.

The crime sparked a conversation about street art, graffiti and the power it holds.

It depicts about 15 women, including Rosa Parks, Frida Khalo and Rigoberta Menchú, all known for their fight towards justice regarding race and gender.

Painted in September 2018, the mural has faced multiple threats, including a proposition by the far right party, Vox, to cover it up and replace it with a mural featuring paralympic athletes earlier this year.

Various other political parties agreed with Vox about replacing the mural, as it also contained the faces of various anarchist figures such as Lyudmila Pavlichenko, a sniper for the Red Army, and Comandante Ramona, the leader of the National Liberation Army in Mexico.

Despite the government’s plan to replace the mural, members of the Ciudad Lineal community collected over 50,000 signatures in order to save the artwork, arguing that the mural was “the barrio’s.”

Despite the neighborhood’s victory, on Monday, March 8th, International Women’s Day, the city awoke to find the mural damaged.

Vandals, who call themselves Revolutio, used black paint to cover the women’s faces. They left a note saying,“Feminism is a dark plague.”

Neighbors have begun “restoring” the mural by taping pictures of the women on their vandalized faces.

Art has historically been a method to transmit and explain messages, opinions and beliefs. It is not meant to please anyone. Art is often meant to start a dialogue, to make people think.

By vandalizing the mural, the members of Revolutio attack their own claim. They say that feminism is a plague, that women do not lack rights, so why do they feel so threatened by a mural that depicts women who have pioneered the ongoing journey to equality?

With their actions, they show their misogyny, hatred and privilege. The vandalized mural is the perfect symbol. It shows that yes, we’ve come far, but there is still a long way to go.

Sara Serrano is a Junior Reporter with Youth Journalism International.

On International Women’s Day, fighting for the right to live

Sara Serrano is a Junior Reporter with Youth Journalism International from Madrid, Spain.