Scary, anyone? (Celeste D’souza /YJI)
KARACHI, Pakistan – Because it’s the last week of October and with Halloween right around the corner, I decided to contribute to the art and costumes of all things Halloween this year. 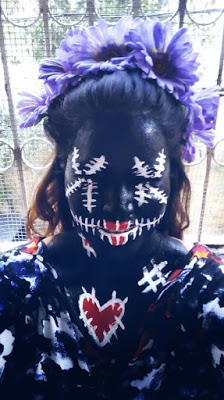 Using inspiration from a post on Tumblr, I put on some makeup at home and took photos.

I did the makeup myself in my free time and it was a lot of fun to try. It took me about two hours to finish. Since there are only a few days left before Halloween, I’m already getting into the spirit of the holiday.
This is the first year I’ve ever done anything for Halloween. In Pakistan, we don’t really celebrate the holiday but a lot of people I know do put up Halloween costumes or pictures of makeup.

There are also dances held, which are always nice, but not many people put on costumes. To me, that ruins the spirit of
Halloween. I wish they would celebrate it properly, though. It would be so much fun to be a part of something like that.
This year, though, I’ll be spending Halloween at home cuddled up on the couch with a bunch of good classic horror movies to
watch. I’ve got Halloween from 1978, A Nightmare on Elm Street from 1984, The Texas Chain Saw Massacre from 1974 and from 1968, Night of the Living Dead.
The Omen, Rosemary’s Baby and The Shining are also in my stack of films, along with The Blair Witch Project from 1999.
Of course, I’ve got a lot of junk food to go with it.
I encourage others to go out and have fun. Enjoy it for those of us who don’t get the proper chance. Get your scary on,
everyone!
Celeste D’souza is a Reporter for Youth Journalism International. 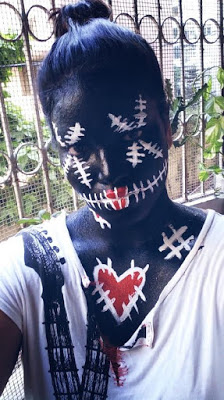 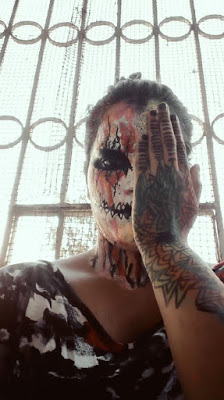 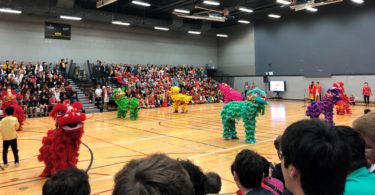 HONG KONG – For 15 days each year, Hong Kong becomes a parade of red and gold as gongs and... 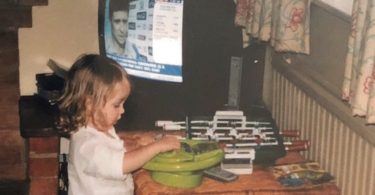