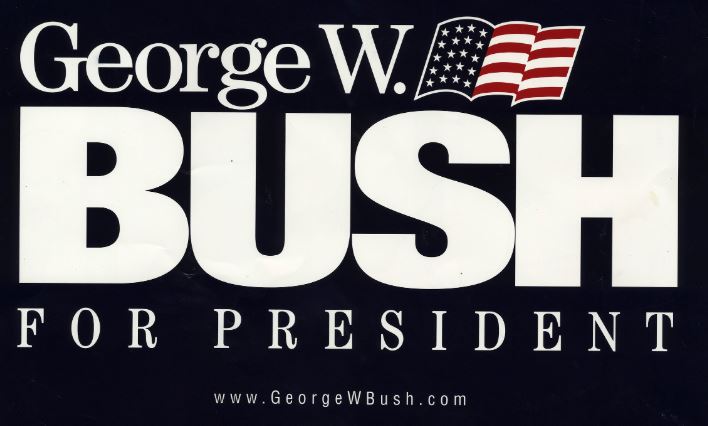 NICEVILLE, Florida, U.S.A. — The role of president is perhaps the most honorable, respectable, and challenging position in the American society.
This is the exact reason why the part of commander in chief should be played by someone who deserves the honor and respect of the American people. George W. Bush is the man for the job.
Although you may not support the president on everything he stands for, you must consider that all of this is trivial when it comes down to what really, truly matters in this world: freedoms. Freedoms are what ultimately determine the strength of a society today.
John Kerry, the Democrats’ presidential nominee, is a man who cannot decide where he stands on most matters.
How can one willingly entrust their futures, and ultimately their freedoms and their lives, to a man who doesn’t deserve that responsibility, for he doesn’t know what to do with it?
Kerry said that he wants our troops to fight for our homeland security. Yet he voted not to supply those same troops with the tools that they need to win that fight.
Kerry cannot be trusted.
On the other hand, Bush is a man who has never strayed from his word.
When he talks, he commands your attention.
Though he may not be the most eloquent speaker torule our country, if you actually take the time to make a well thought-out, informed decision at the polls, you will realize this election is not about superficial things.
This election is not about how well a person speaks. This election is ultimately about deciding who would protect our country better. A good speaker does not a great ruler make.
Maybe Bush doesn’t support everything you stand for, but what he does stand for is your safety and protection from the terrorists in the world that the Democratic Party claims are not a big threat.
The truth is, terrorists are a threat — and they are out there.
Nothing else matters in this world if you, as Americans, cannot freely participate in the freedoms handed to us by our forefathers.
This is the ultimate reality.

Ashley Curriston is a Reporter for Youth Journalism International.