The first of April, some do say,
Is set apart for All Fools’ Day.
But why the people call it so,
Nor I, nor they themselves do know.
But on this day are people sent
On purpose for pure merriment.
— Poor Robin’s Almanac (1790)

AVON, Connecticut, U.S.A. — Are the Boston Red Sox just here for our merriment?
It’s ironic that the Red Sox’s season starts on April 1, April Fools’ Day. The Red Sox have had one disappointing season after another. It makes you wonder if the Baseball Gods cast a spell on the Red Sox. 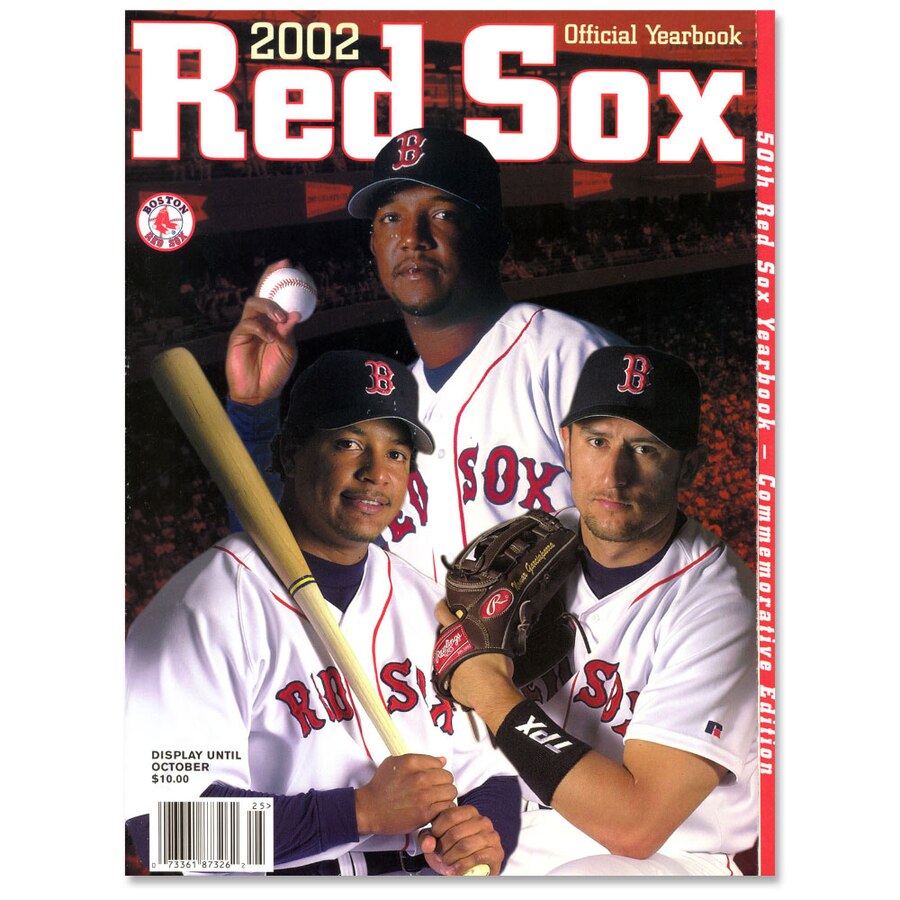 One phrase that you hear from Red Sox fans is “reverse the curse.” This refers to the horrible trade that sent the great Babe Ruth from Boston to their arch rival, the New York Yankees.
Bad luck has plagued the Red Sox for a long time. In Game 6 of the 1986 World Series the Red Sox’s Bill Buckner bobbled a Mookie Wilson groundball that scored the winning run. If Buckner had made the routine play the Red Sox would have been World Series Champions. However, he flubbed the play and the New York Mets went on to win the World Series in Game 7. Buckner was cast as the fool that year as his bobble cost the Red Sox the World Series.
As another season opens, with a new coach and plenty of newly acquired players, the Red Sox will try to “reverse the curse” and not suffer an end-of-season slump as they did last year and many seasons before. The new manager, Grady Anderson, has great knowledge for the game. Anderson served as the Cleveland Indians’ bench coach for the past two seasons. He is also a former Red Sox coach.
During the off-season the Red Sox got rid of their coaching staff as well as their general manager. Red Sox fans will not be seeing many familiar faces when the season starts. Big-name players such as Carl Everett, Hideo Nomo, and Dante Bichette are no longer with the club. Izzy Alcantara, a rising star in the game, was not resigned by the Red Sox because of his temper. The veteran pitcher, Bret Saberhagen and longtime Red Sox infielder John Valentin had their options declined. Catcher Scott Hatteberg was traded. In all, the Red Sox lost 17 players from last years squad.
That’s a lot of spikes to fill! The Red Sox went out and signed three veterans of the game. Leading the list is Ricky Henderson, the all-time base stealing leader in Major League Baseball. Henderson will most likely leadoff in Boston ’s batting order. Former Detroit Tiger, Tony Clark, will play some first base for the Red Sox and finishing off the list of veterans is Johnny Damon, a speedy centerfielder. Damon will bat second when Henderson plays. The Red Sox also brought in some pitchers to strengthen the rotation. Finally, Pedro Martinez will not be the only quality pitcher on the team. Lefty Darren Oliver, former Atlanta Brave John Burkett and Dustin Hermanson will likely be in the pitching rotation with Pedro and Frank Castillo.
When you look at the Red Sox lineup you think to yourself, “This team should make a run for the playoffs.”
The bullpen is strong and the infield is solid. Outfielder Trot Nixon and Utility player Brian Daubach keep improving each year. Now that Nomar Garciaparra and Jason Varitek are healthy, the Sox should be a contender.
There is hope for the Red Sox this season. Stars Manny Ramirez, Nomar Garciaparra and Pedro could help their team win the pennant. This is, of course, if the team is not haunted by the bad luck they have had year after year.
Will the Red Sox overcome the trickery of April Fools’ Day when their season kicks off, or will they be fools again and collapse at the end of the season.
We should have a good idea when the Red Sox take the field in Fenway Park on April Fools’ Day against the Toronto Blue Jays.
As Mark Twain once said, “The first of April is the day we remember what we are the other 364 days of the year.”
Hopefully for the sake of all Red Sox fans the team will not be haunted by their past failures, but will be inspired to have a great season.