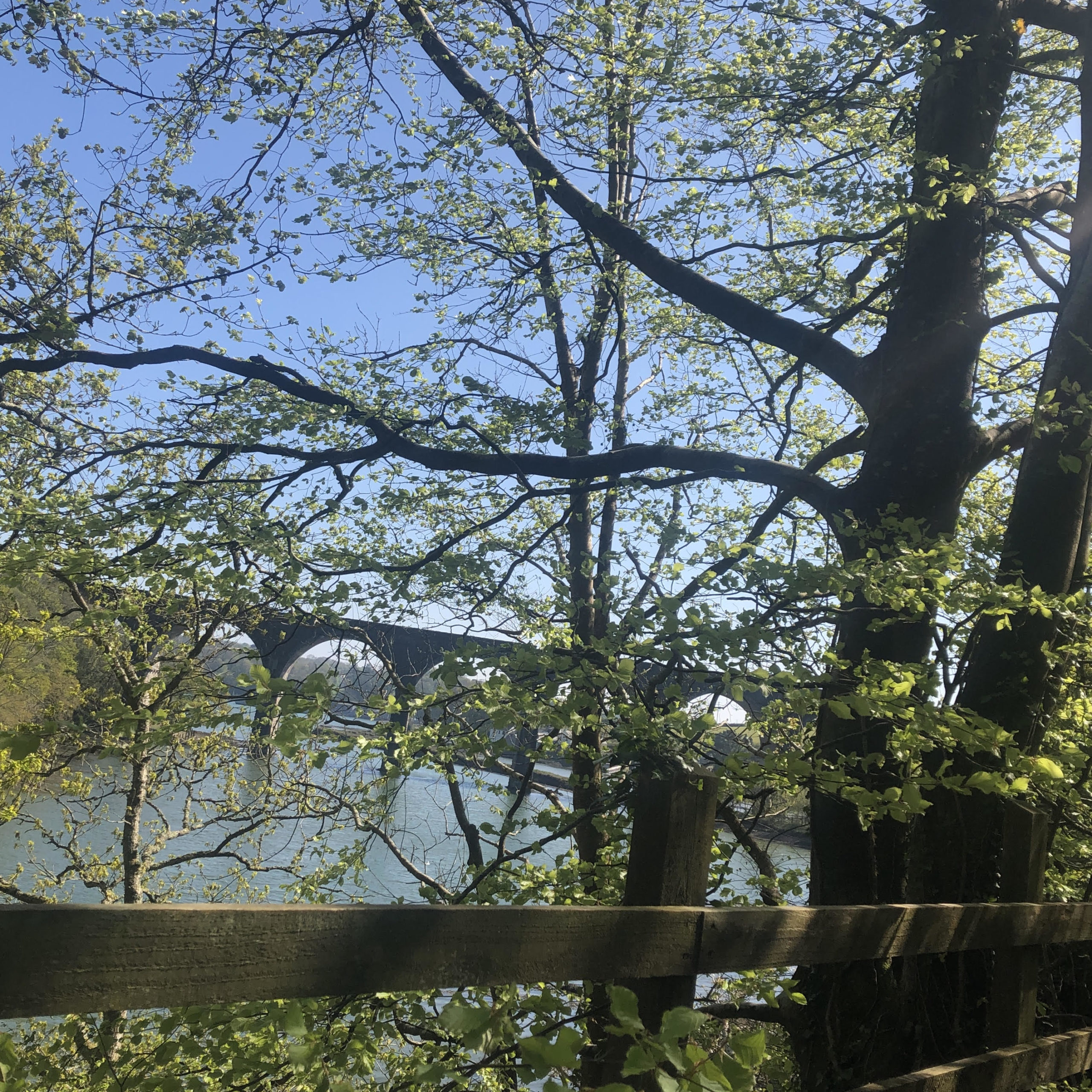 Getting outside for a breath of fresh air and a lovely view – like this one of a bridge in the village of Forder – can help remind us of nature’s beauty. (Serena Curtis/YJI)

Saltash, UK – Coronavirus seems to be all that we can talk about. It’s a destructive force akin to a huge tidal wave and understandably, most are hoping and praying for an end in sight. But what, exactly, will the “end” entail?

Can society simply resume as normal after such a devastating disruption?

Practically, it appears that coronavirus won’t be completely gone for a while. Some of the worst affected countries – take Italy, for example – are only just recording a fall in numbers after months of a seemingly endless stream of negative news.

Some scientists, of course, fear an even deadlier second wave. The idea that after all this, coronavirus still won’t be fully over and may even come back, is a terrifying prospect. But the scariest part is that none of us can really predict what will happen.

Most of the general public had no idea that the virus would spread so quickly, engulfing nearly the whole world. Only the experts can realistically predict when or how it will end.

It’s not just the virus that could stick around. Some of the measures put in place to slow it down could stay, too, completely changing the way we live our daily lives.

It could be that social distancing stays in place, which would mean that things like going to concerts or the cinema, going out to a restaurant or going to the beach on a warm day to lounge under the sun, are impossible for a while yet.

Even the most fundamental events in life – weddings and funerals – may be stopped for months more. 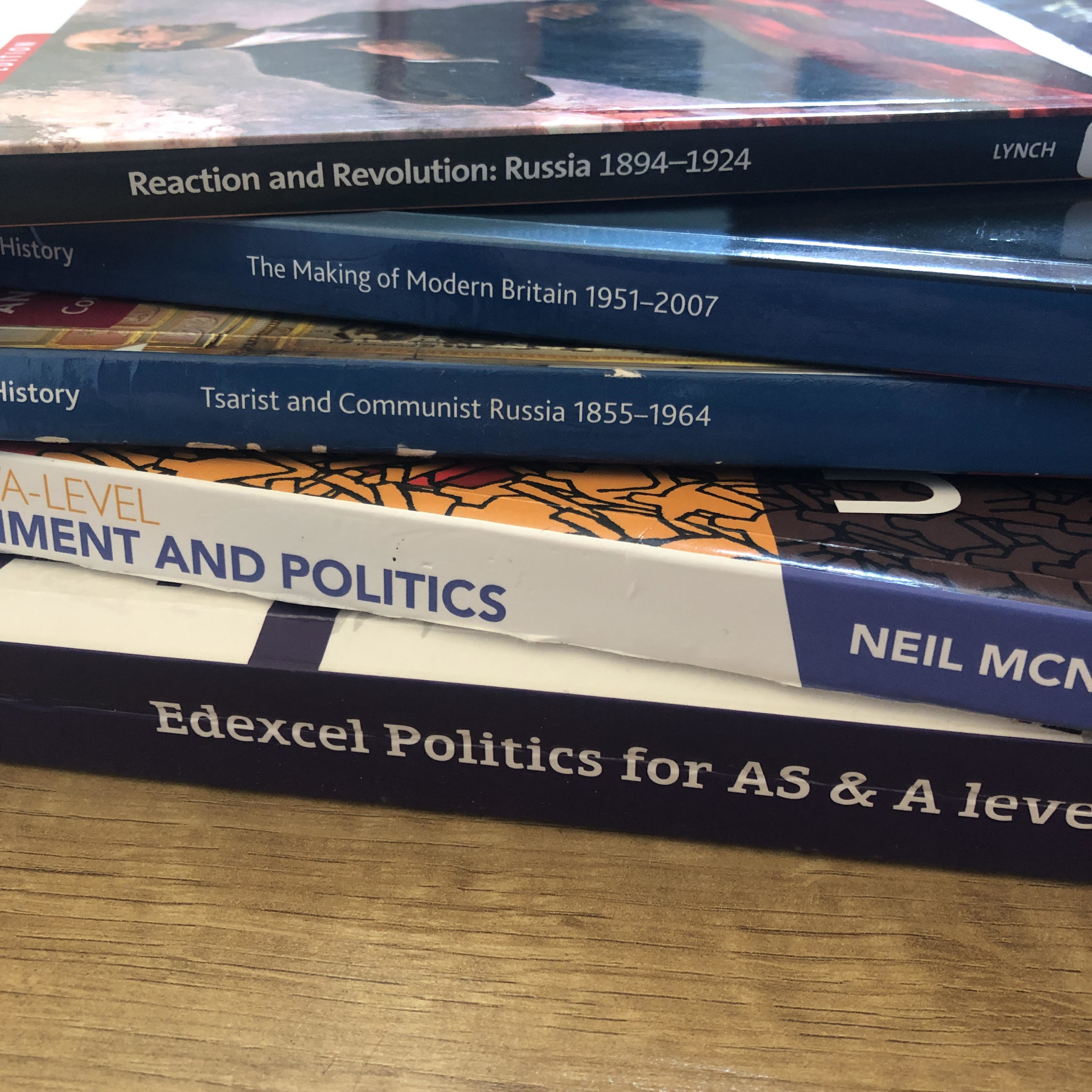 Students shouldering online courses have plenty of work to do. (Serena Curtis/YJI)

It’s also looking increasingly likely that students won’t return to school this school year, leaving them reliant on long-distance learning with work being set and submitted online. With this comes the peril that work being completed is now completely dependent on a student’s own self-motivation.

With no teacher physically there to ensure work gets done, students are increasingly at risk of falling behind, with many in the crucial year leading up to their GCSE or A-Level academic qualifications exams.

However, some aspects of society that have been revealed during this pandemic should stay: the intrinsic generosity and compassion of humanity.

Take Capt. Tom Moore, a British Army officer who served his country in the Second World War, now serving it again by raising money for the National Health Service. Captain Tom Moore’s JustGiving page to raise money for the National Health Service. The author watched as the number of donations generated by the 99-year-old WWII veteran went up by the second. (Serena Curtis/YJI)

Armed with nothing but his own determination and Zimmer frame, he completed 100 laps of his garden, originally aiming to raise only £500,000 ($614,337 USD) – fearing that even that would be too ambitious a goal. He has now raised nearly £28 million – $95 million USD – by using his walker to steady himself as he does laps in his own yard.

It is also undeniable that with people being forced into their homes and the majority of workplaces closed, wildlife is flourishing, and people are reconnecting with nature in a way that they never did before.

With just one walk a day being permitted in many places, it’s hard not to marvel at the natural world and recognize its beauty. Birds are singing their mellifluous symphonies more frequently and proudly than before and animals are coming out of hiding, now unafraid of the never-ending noise and crowds that people bring.

The air is cleaner and healthier, with pollution dropping by a third in many places here in the UK and the value of oil going into the negative in the U.S. as supply outweighs demand for the first time in human history.

So, while most lingering effects of covid-19 are undoubtedly awful –  more sickness and deaths, being unable to see loved ones, businesses closing and wrecked economies, social distancing continuing – this pandemic has revealed the flaws and strengths in our society.

And some of the strengths, such as the kindness and generosity of the human spirit and the newfound appreciation for nature and wildlife, are things that we would do well to cling on to.

Serena Curtis is a Junior Reporter with Youth Journalism International.

Serena Curtis is a Junior Reporter with Youth Journalism International. She reports from Saltash, UK.