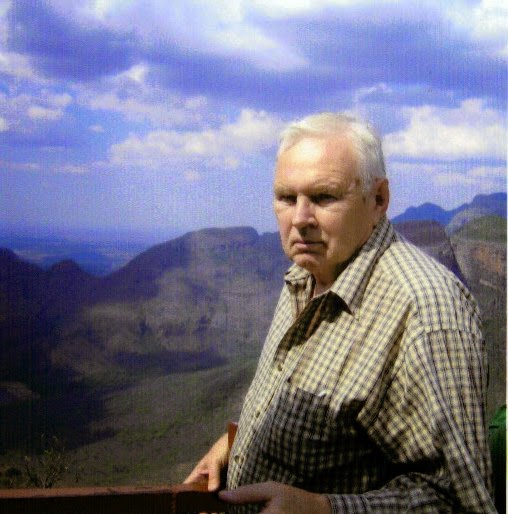 A family man, world traveler and YJI Ambassador who lived life to the fullest, Richard H. “Dick” Inglis died Sunday, May 18 at Hartford Hospital. He was 82.

The son of Lila and Lovald Inglis, Dick was born in Aberdeen, South Dakota. As a boy growing up in the Depression in a small town in South Dakota, Dick collected stamps. This lifelong hobby spurred an interest in other countries and sparked a desire to see the world.

He succeeded in visiting 127 countries and this spring was thrilled to visit Antarctica, his seventh continent, with Darleen, his wife of 56 years.
As a young man, Dick attended South Dakota State College in Brookings, where he met Darleen Iverson, a fellow student, and fell in love. They married in1958 and left soon afterward for New Mexico, where he landed a job as a credit reporter with Dun & Bradstreet.
His career with the financial firm spanned 25 years and took the family to Oklahoma City, Memphis, Kansas City, Chicago and New Jersey. In 1975, they moved to England, where he transformed the company’s London office and eventually oversaw its European operations. 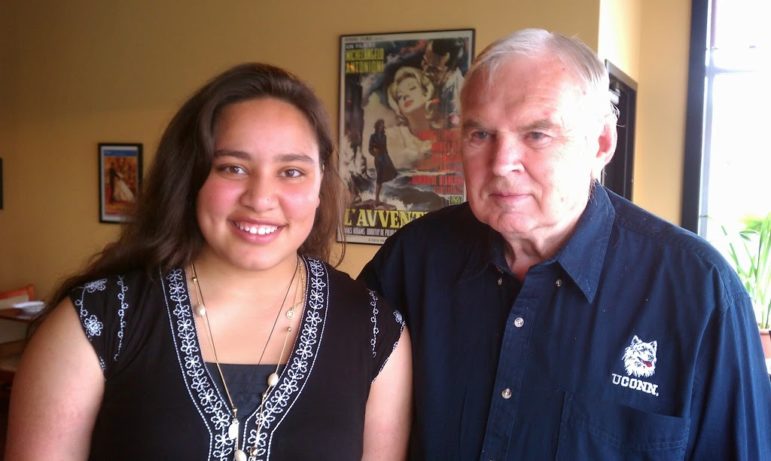 YJI student Ameni Mathlouthi of Tunisia, with Dick Inglis in May 2012 in Connecticut.

After retiring from Dun & Bradstreet, Dick began working for Justitia International, running its office in the United Kingdom before returning to the U.S. and founding the affiliated Justitia International Inc. in Bristol, Connecticut.
In Bristol, he got involved in the Bristol Chamber of Commerce, the Main Street Community Foundation and served on the
board of the New England Carousel Museum. An avid newspaper reader and independent voter, Dick closely followed local and state politics.
A supportive and encouraging father, he urged his children to follow their dreams and seize opportunities – even if it took
them far from home. He cherished summers, when his children and grandchildren gathered at the family home in Bristol and also traveled together to South Dakota. 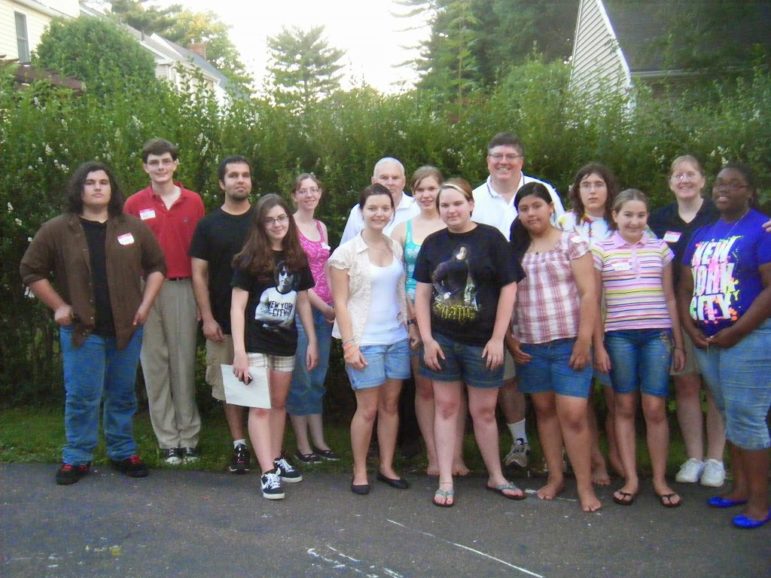 He was interested in everything and everybody, and was a great conversationalist. He loved talking with people wherever he
went, and was genuinely interested in the world, its cultures and especially its youth. He was generous and supported many charities. He served as an Ambassador for Youth Journalism International.

He and Darleen enjoyed their garden and were avid fans of UConn men and women’s basketball.
Besides his beloved wife, Dick leaves his daughter Bobbi Couch and her husband Philip Couch of England; daughter Kelly Inglis-Sun and her husband Lan Sun of Hong Kong, granddaughters Emily and Isabel Couch and grandsons Jeffrey and Kevin Sun.
He leaves his brothers Loyd Inglis of California and Blaine Inglis of South Dakota, a sister, Lola Williams of Kansas and a dear cousin, Ray Mayo of Wisconsin. He also leaves two sons from a previous marriage, Ricky and Randy Preshaw and their families as well as extended family members and friends.
His was a life well-lived and worth celebrating. Dick had no regrets. Family and friends will gather at 2 p.m. Friday, May 30, 2014 at the DuPont Funeral Home, 25 Bellevue Ave., Bristol, CT 06010 to remember him.
In lieu of flowers, the family requests that donations be made in Dick’s memory to Youth Journalism International, 33 Griswold Dr., West Hartford CT 06119. 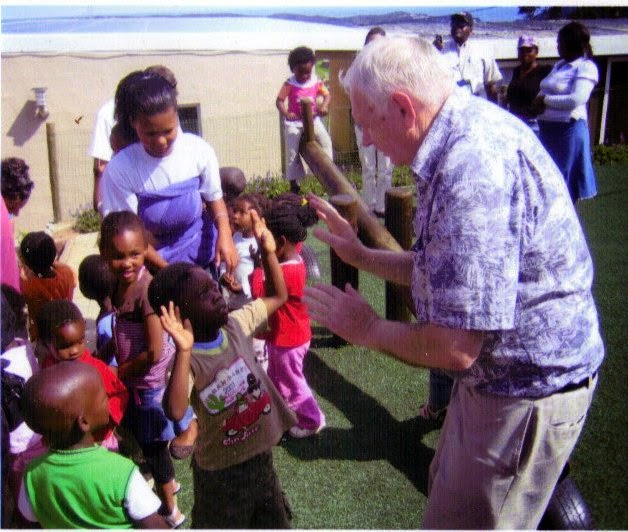 Wherever he traveled in the world, Dick Inglis loved to talk with the people who lived there. He especially delighted in the children and youth of any country. Here he is playing with some children in South Africa in 2009.