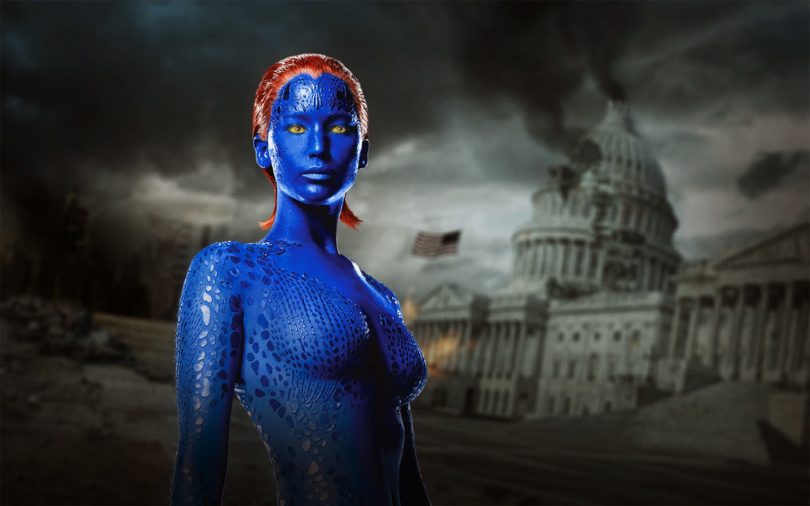 So many battles waged over the years… and yet, none like this. Are we destined to destroy each other, or can we change each other and unite? Is the future truly set?

OAKVILLE, Missouri, U.S.A. —X-Men: Days of Future Past is a movie unlike any other superhero film.
Initially skeptical after learning there would be time-travel involved with the movie, I wondered if director Bryan Singer could pull it off. I knew this movie would either be hit or miss with viewers. Some doubted, others had hope, and I was on the fence.

Then another announcement came out months after the time-travel plot disclosure that said the old X-Men cast from the first trilogy would return for this one.
Time travel and a huge cast? I thought it was too much, figuring it would prove an extremely confusing movie with viewers scratching their heads the whole time trying to find out who was what character.

I assumed Singer wouldn’t be able to pull it off because there would have been too much going on for a two-hour movie.
Though the trailer looked well put together and action-packed, I still had my doubts about the movie as a whole. It still sounded too confusing to me. I worried I wouldn’t be able to keep up with my favorite Marvel mutants.
I just thought it was going to be like every other superhero movie — with a violent washed-over and blurry plot combined with a romance that didn’t make a lot of sense.
I was dead wrong.
When the movie started, it gave me chills.
Hearing Professor Charles Xavier (Patrick Stewart) talk about the Mutant vs. Human war that plagued the Earth made the hairs on my neck stand up and gave my arms goosebumps. 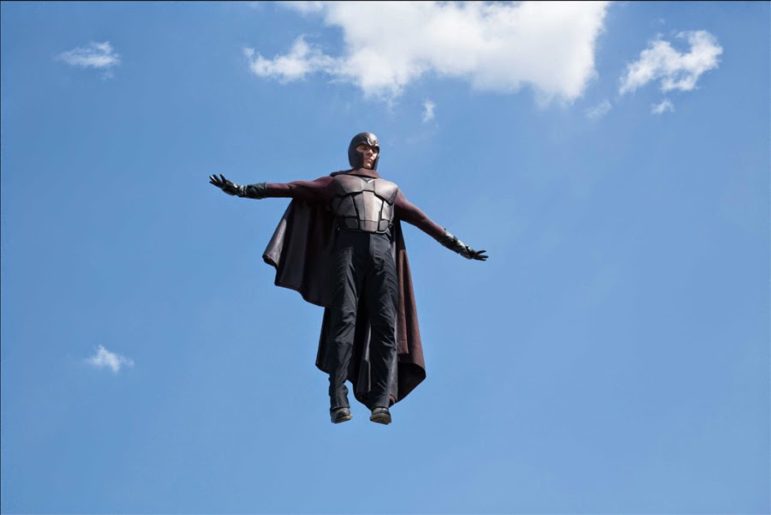 Yes, it was a little Terminator-esque, but it quickly jumped into the action that we all know and love with the superhero movies.
Despite a little confusion at the beginning, getting the jist of the tale was what really mattered rather than knowing all the little details.
In a nutshell, and with the plot rounded up, the movie is about how Wolverine (Hugh Jackman) has to stop Mystique/Raven (Jennifer Lawrence) from killing a man that would ultimately lead to the horrendous future that they have come to know.
To make it work, Wolverine has to bring together Charles Xavier (James McAvoy) with Magneto (Michael Fassbender) even though both despise each other.
Once you get Wolverine entering the 1970s, the movie picks up.
Throughout the movie, I was on the edge of my seat, not wanting to miss a minute.

As I watched the second prequel in the X-Men franchise, all of my doubts were erased and I wished I hadn’t doubted Singer. The character development built up roughly ten years after X-Men: First Class was extremely well done and you got to see a different side of them that you didn’t get to see in any of the earlier X-Men movies.
The fights were intense, and I didn’t know who would live or die.
The scenes that were intertwined between the future and the past made me want to get up and scream with excitement and joy. The whole time, I had a huge grin on my face because I couldn’t tell what was going to happen or who would triumph.

Overall, X-Men was a fantastic movie. With fantastic acting (which I expected given the actors involved), the suspense, action and comedy were perfectly intertwined.
At one moment you wanted to cheer for a character, and the next you hated the same one for doing something terrible.
Even if you’re not a big superhero fan, the movie is so well done that it’s definitely worth seeing.
Oh, and one more thing: like every other Marvel movie, there is a scene at the end of the movie. Sometimes they are funny or unimportant, but with X-Men: Days of Future Past, you have to wait until the end so you don’t miss one that’s worthwhile.
Waiting two more years for the next (and last) movie in the prequel trilogy, X-Men: Apocalypse, will be excruciating since this one impressed me so much.

Sydney Hallett is a Junior Reporter for Youth Journalism International.