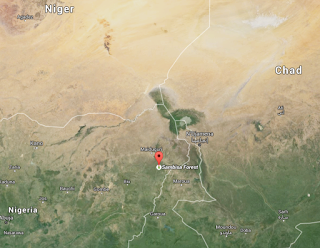 Sambisa forest in northeastern Nigeria
NSUKKA, Enugu State, Nigeria – One of the missing Chibok schoolgirls kidnapped by Boko Haram insurgents was rescued Tuesday in the vast Sambisa forest by a civilian fighter with a local vigilante group, according to many media reports.

A 19-year-old was found in the company of a baby and her “husband,” who is allegedly one of the fighters of the Boko Haram, according to the Associated Press, BBC and other media sources.
U.S. Rep. Frederica Wilson of Florida, who has sought to keep the issue alive, tweeted today that “A #ChibokGirl has been found! One prayer answered. 218 more to go!”
The terrorist group Boko Haram abducted more than 250 girls from a secondary school in Chibok, a community in Nigeria’s Borno State in April 2014.

The abduction triggered the #BringBackOurGirls social media campaign which was supported by such high profile figures as U.S. First Lady Michelle Obama, former U.S. Secretary of State Hillary Clinton and Pakistani Nobel Prize laureate Malala Yousafzai.
Efforts made by the government to rescue the missing girls have failed. There are still 218 who remain unaccounted for.
Some of the girls seized by the terrorists escaped in the first hours by jumping off trucks and running into nearby bushes. Others managed to escape later by running through bushes to get to safety.
There are conflicting reports about how the young woman was found, with both the Nigerian military and a vigilante group claiming credit.
A vigilante leader, Aboku Gaji, told the BBC that after the woman was found by one of its operatives, she was taken to his house.
“On seeing her, the mother and other relatives rushed to hug her and started shedding tears,” he told the BBC. She has apparently been handed over to government authorities along with the baby and a man identified as her husband.
According to local television station Channels TV, the spokesman for the Nigerian Army, Colonel Sani Kukasheka Usman, confirmed that Nkeki was one the girls abducted two years ago, adding that she is already a nursing mother with a 4-month-old baby.
“Although the lady has met with her parents, she alongside her husband who is a terrorist with Boko Haram was taken to Maiduguri for medical attention and screening,” Usman told Channels TV.
Usman told The Associated Press the military found the girl, not vigilantes.
The rescue of Nkeki raised feelings of joy, doubt and hope, confirming the missing girls may still be alive at a time when some Nigerians are beginning to question the truthfulness of the story of their abduction.
Boko Haram launched its military operations in 2009 and has been carrying out its activities in northeastern Nigeria. It was initially opposed to Western-style of education.
Boko Haram was named the world’s deadliest terrorist group in 2014 by the Global Terrorism Index with the group responsible for 6,644 deaths.
Linus Okechukwu is an Associate Editor for Youth Journalism International. 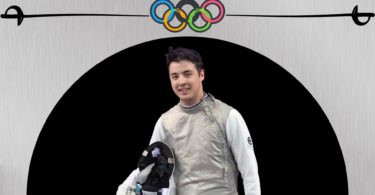 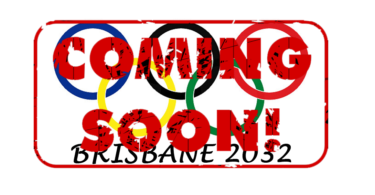 Melbourne, AUSTRALIA – Just as the 2021 Olympics kick off in Tokyo, attention in Australia briefly...