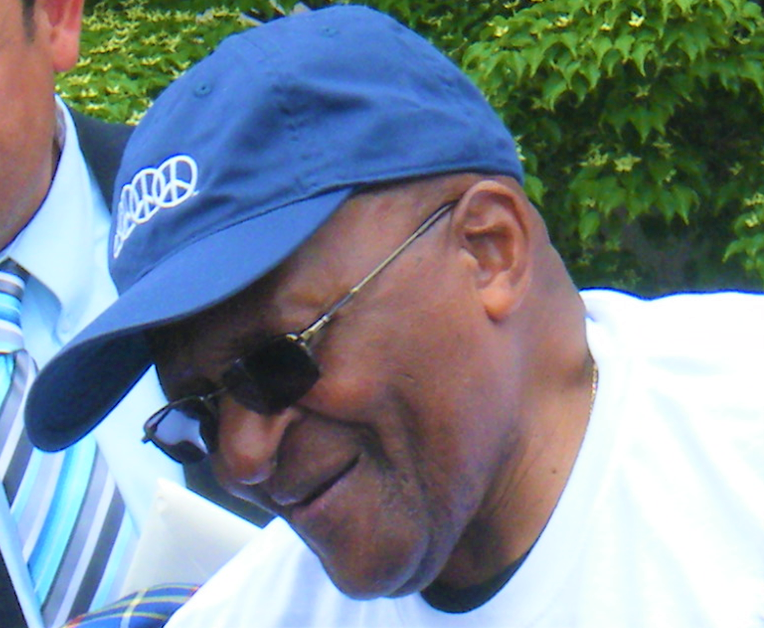 LONDON – Archbishop Desmond Tutu, a beacon of light notably known for his anti-apartheid leadership in South Africa and human rights activism around the world, died Sunday at age 90.

Archbishop Tutu devoted his life to preaching against the tyranny of the white minority rule in order to bring about a more peaceful life for South Africans and only a decade later was able to see the end of that regime.

His love and perseverance in bringing about a better life for both black and white South Africans stands as a message universally to the world of how peace is what we should all aspire to attain.

Archbishop Tutu is credited with coining the term ‘rainbow nation’ to describe post-apartheid South Africa, a country free for citizens to aspire to live in harmony and embrace its diversity.

Another quote widely attributed to Archbishop Tutu is, “If you are neutral in situations of injustice, you have chosen the side of the oppressor. If an elephant has its foot on the tail of a mouse, and you say that you are neutral, the mouse will not appreciate your neutrality.”

Author Robert McAfee Brown shared that quote in his 1984 book, Unexpected News: Reading the Bible with Third World Eyes, according to a recent report in Sky News.

Archbishop Tutu lived by his own words, breaking down barriers and oppression brought by the Apartheid system of racial segregation. It is by no surprise that he won a Nobel Peace prize in 1984 for his dedication to bringing about liberation for South Africans.

In 2021, a year focused on human rights activism, Archbishop Tutu is a figure who represents the heart of humanity with his relentless strive for justice in a country where he faced injustice firsthand.

‘Our nation’s loss is indeed a global bereavement,’’ said South African President Cyril Ramaphosa in a statement after Archbishop Tutu’s death, calling him “one of our nation’s finest patriots” and “a tireless campaigner for the rights of the oppressed.”

Archbishop Tutu did not let anything stop him from achieving his life’s goal: to improve the lives of others. Even in the late 1990s when diagnosed with prostate cancer, Archbishop Tutu’s spirit far outweighed the limitations of his body.

His dedication is inspirational.

In his 90 years, Archbishop Tutu went above and beyond to not only fulfill his life but to also liberate the lives of others.

It is only fitting that ‘Mpilo’ the middle name given to Desmond Tutu by his paternal grandmother translates to ‘life.’

Archbishop Tutu’s death should be seen as an appreciation of his life and remind humanity of how much we can achieve despite being faced with adversity.

Archbishop Tutu, who called himself “a prisoner of hope” during a visit to Connecticut in 2011, lived a life that can give us all hope for the future.

Anjola Fashawe is a Junior Reporter with Youth Journalism International.

Anjola Fashawe is a Junior Reporter with Youth Journalism International from London, UK.