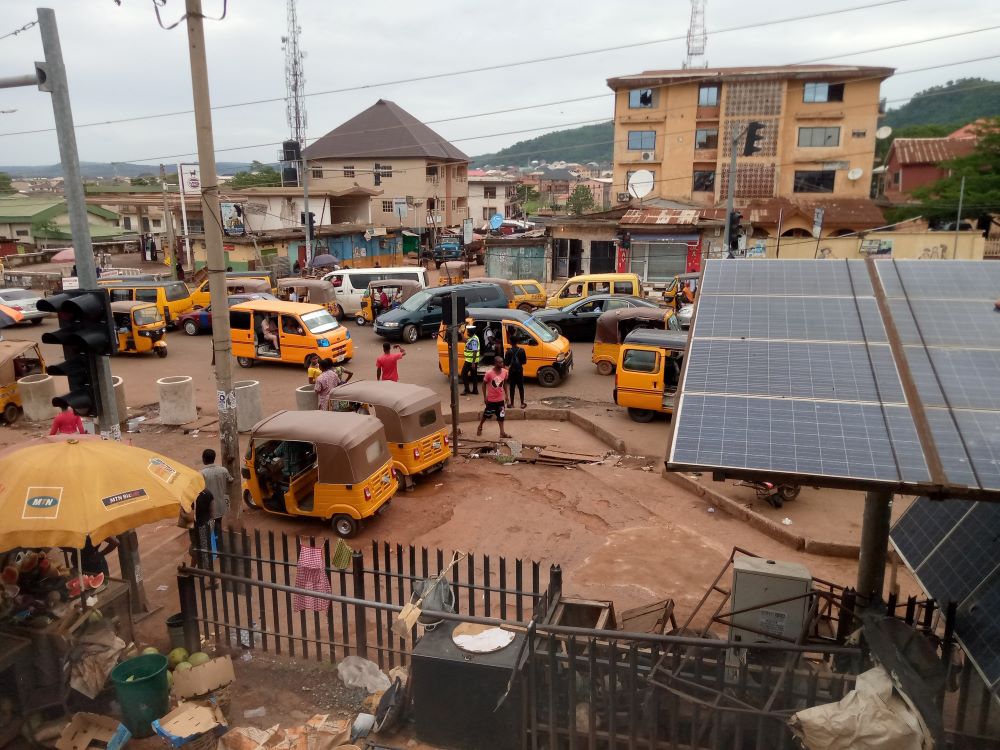 Enugu, a city in southeast Nigeria, has 18 confirmed cases of covid-19. (Chinalurumogu Eze/YJI)

Enugu, NIGERIA – When Nigeria reported its first case of the novel coronavirus in late February, health officials realized that they had a twin challenge ahead: containment and misinformation.

“Citizens must not abuse social media and indulge in spreading misinformation that causes fear and panic,” Nigeria’s health minister Osagie Ehanire warned in a statement.

But this warning, though issued with a stern face and gritty exterior, did little to deter the flurry of misinformation that would follow in the wake of ongoing transmission and rising number of confirmed cases.

In late March, false stories circulated on Whatsapp that some religious leaders had instructed their followers to flip through the pages of the Bible book of Psalms. The instruction said they would find a strand of human hair which they should mix with water either for drinking or washing.

Maria Ogwuche, a graduate on her national service year, said her in-law, a wife of a pastor in central Nigeria, phoned her to inform her that mixing the hair and water was “a cure to the coronavirus and that everyone was doing it.”

Ogwuche said she actually found a hair inside her Bible and proceeded to drop it into a cup of water and sipped.

“I also gave to my nieces and nephews; I was trying to save a life,” she said with a sigh.

But it turned out to be false.

Rev. Ejike Mbaka, an influential Catholic priest in Nigeria’s southeast region, had to issue a statement denying that he ever issued such instructions, which were often credited to him.

“This claim credited to me is false, mendacious, unfounded,” Mbaka is quoted as saying by The Punch, a national newspaper in Nigeria.

Common misconceptions like this have only made fighting the pandemic more difficult here.

Social media, especially WhatsApp and Facebook which are heavily used in Nigeria, has become a channel for spreading false prevention measures, conspiracy theories, fake cures and other hoaxes about the pandemic.

As covid-19 cases continue to rise in Nigeria, people are actively seeking timely information about the disease. This makes it easier for misinformation to spread quicker and wider.

According to the Nigerian Center for Disease Control, there are 8,915 confirmed cases of covid-19 in Nigeria as of May 29, of which 2,592 cases have been discharged and 259 dead.

The World Health Organization has used the term “infomedic” to describe this problem.

Infomedic, the WHO says, is “an overabundance of information – some accurate and some not – that makes it hard for people to find trustworthy sources and reliable guidance when they need it.”

In early March, manipulated screenshots claiming to come from CNN alarmingly announced that Nigeria’s President Muhammadu Buhari had tested positive to the virus. This was commonly shared on social media.

But, in truth, neither Buhari nor Ihekweazu tested positive for the virus.

Ihekweazu was part of a WHO-sponsored mission to China in mid-February to understand the response there and pick up vital lessons that would shape the response back home.

Upon his return to Nigeria, he went on a 14-day self-isolation as per NCDC’s public health advisory for all travelers returning from countries with ongoing transmission.  The news media interpreted this differently, leading to false speculations about his health.

In Nigeria, the Centre for Disease Control has started a WhatsApp service that allows two-way, real-time communication about the virus, the latest numbers, testing locations, and other vital information between the agency and users. 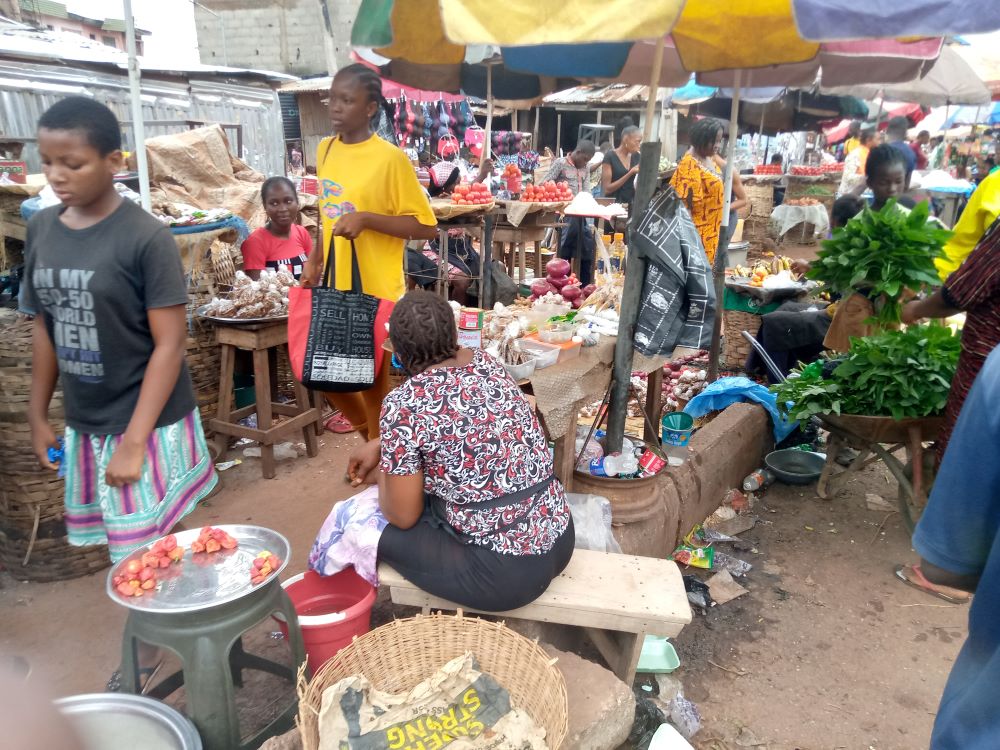 At Mayor Market in Enugu, traders and buyers gather with little regard for social distancing or other measures to stay safe from the coronavirus. (Chinalurumogu Eze/YJI)

Misinformation in Nigeria has also been fueled by a common distrust of government officials, whom some people believe are twisting facts and figures to attract funding to enrich themselves.

“They said there is coronavirus,” Emmanuel, who prefers to be known only by that name, said with a smirk, his tone marked by grave indifference.

A bus driver in Enugu, he doubted that the coronavirus was real and used “they” to refer to the political class whom he doesn’t trust.

Some analysts say the government is partly to blame.

Awareness-raising campaigns to rural areas and townships across Nigeria’s 36 states have been generally slow, and mostly conducted in English and channeled via TV, radio and social media.

Not many people have received communication in local languages that they can understand, making them vulnerable to misinformation.

The fight against misinformation, distrust of public officials and widespread ignorance are burdens for health authorities as much as it is for civil society groups, religious leaders and families who have to work collectively to stamp falsehood.

Francis Uzor, a public speaker and business coach based in Lagos, Nigeria’s commercial capital, urges citizens to verify information before sharing it.

Uzor said Nigerians should get into the habit of confirming information from other reliable sources if they want to tackle misinformation.

Instead of depending on a “random blogger” just looking for followers, Uzor said, “identify credible sources.”

Chinalurumogu Eze is a Junior Reporter with Youth Journalism International. 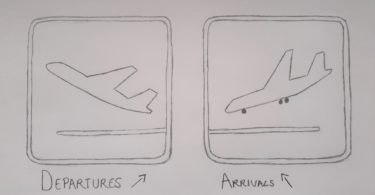 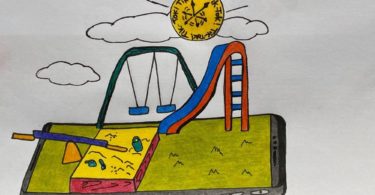 Chinalurumogu Eze is a Junior Reporter with Youth Journalism International from Enugu, Nigeria.