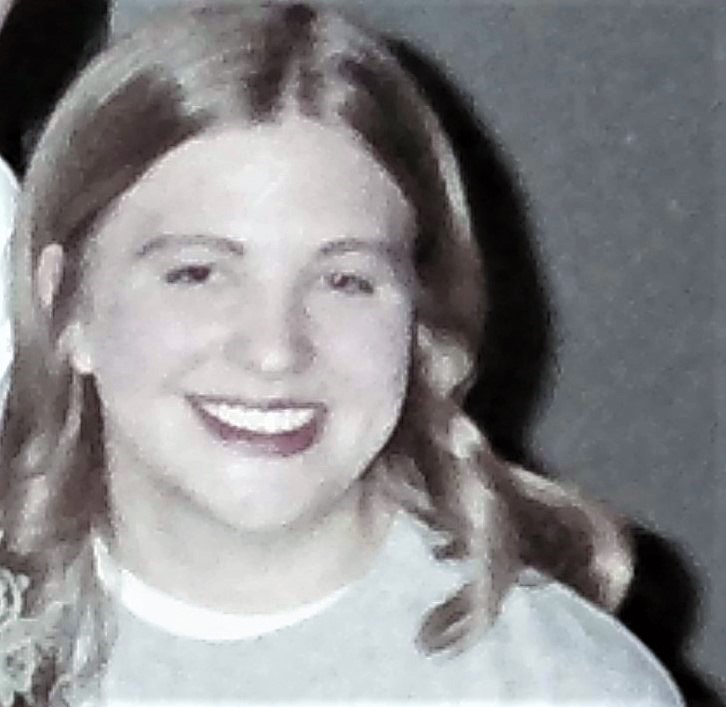 BRISTOL — Leslie Hamelin will return to her sophomore classes Monday at Bristol Central High School as the reigning Miss Chrysanthemum of 1998.
Hamelin, 15, was chosen Friday night at Memorial Boulevard Middle School auditorium over 14 other contestants. She had competed unsuccessfully last year.
Hamelin said she was nervous while on stage and feared that she would forget her speech like she had the year before.
“I was shaking and trembling,” Hamelin said.
Devin Godbout, a sophomore from Bristol Central High School, was first runner-up. Sharing second place were two Bristol Central High School juniors, Melissa Monnerat and Carleigh Leblanc.
The winners were chosen by a panel of five judges that scored the 15 contestants according to their appearance, personality, and the content and delivery of their speeches.
The responsibilities of Miss Chrysanthemum include, among other things, riding in the Chrysanthemum festival parade on Sunday, and making appearances at other functions and banquets. Hamelin also found herself accepting the Miss. Congeniality award.
The contestants, not the judges, voted earlier on that award, which exemplifies the contestant with the most pleasant personality and the most sociable disposition.
Chantelle Garzone, a 15-year-old sophomore at Bristol Eastern High School, relinquished her title as the 1997 Miss. Chrysanthemum.
Garzone said that she was not saddened by the end of her reign.
“Everything comes to an end,” Garzone said “I was blessed to be able to do this.”
During a short introductory speech, Mayor Frank Nicastro spoke of how Garzone had done the city proud during her reign as Miss Chrysanthemum.
Arrangements for the pageant began in January. The three people in charge of the pageant, Beth McWilliams, Melissa Tolisano and Shelley O’Donnell, had the task of finding sponsors to donate money for props and gifts for the winners.
The prizes and gifts the winners received ranged from Savings Bonds to gift certificates and other assorted souvenirs.
McWilliams, said she was excited about the way the pageant turned out.
“The tie was a glitch, but then everything went fine,” she said.

This story was first published in The Bristol Press.