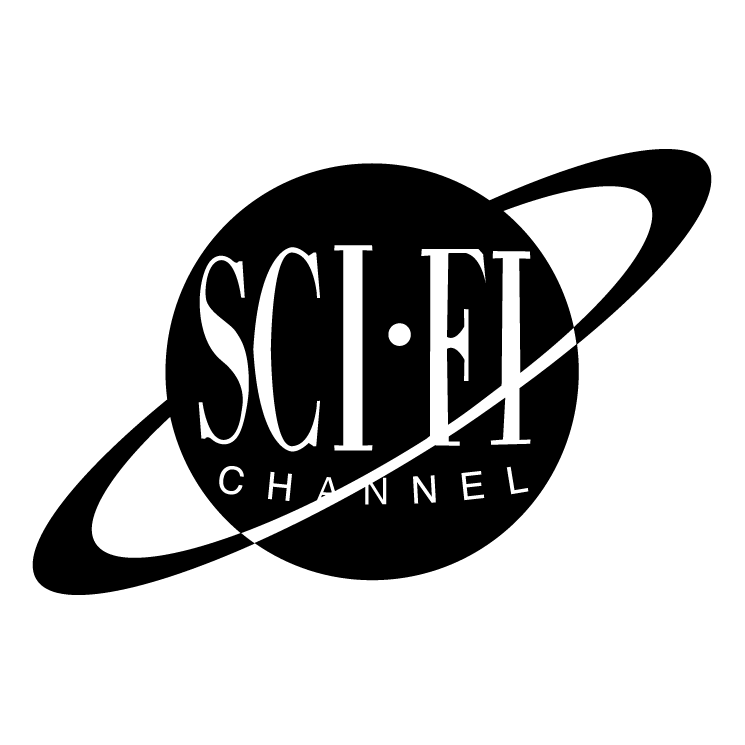 BRISTOL, Connecticut, U.S.A. — One of the newer channels added to TCI’s lineup is The Sci-Fi Channel.
This USA Network subsidiary has been around for a few years and shows some of USA’s older shows such as “TekWar,” “Lost in Space,” and “Land of the Giants.”
The Sci-Fi Channel also has original shows like “C-Net Central” and “The Web,” which feature computer and Internet news.
“The Oddessy,” originally a Canadian drama, has begun airing with its unique look at a world that exists inside a comatose boy’s mind. In this world, where no one is over the age of 15, a boy searches for his father while being chased by police.
Other shows on the Sci-Fi Channel include “The Twilight Zone,” “Time Trax,” and “Friday the 13th, The Series.”
The channel will soon air “Space: Above and Beyond” and “Seaquest DFV.”
The Sci-Fi Channel is a welcome addition to TCI. You can catch it on channel 53.

Jonathan Theriault is a Reporter for Youth Journalism International.