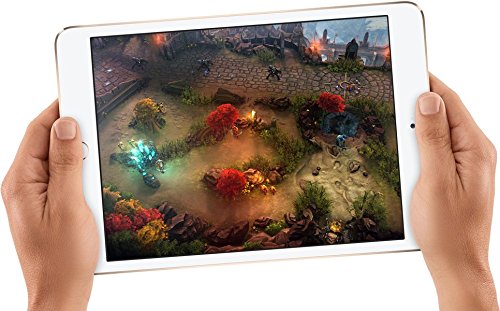 BAGO CITY, The Philippines – In many fictional books and movies, a dark future befalls humanity, with many variations of what possibly could be our fate.

In one scenario, we’re struck with an incurable man-made virus conjured by desperate scientists for population control. In another, teenagers are forced to kill themselves in an arena for money. While some people would probably want to live in a technological fantasy world where every desire is fulfilled, science fiction literature completely contradicts this.
We are currently living in a world where power is at our fingertips.

Messages are received moments after they are sent, and it is quite convenient. Fast dissemination of information is necessary for a developing nation. But what are the possible implications of having this kind of technology?
The speed at which this technology can send messages is also the speed at which this technology can ruin lives. Cyberbullying is a good example. Many kids worldwide are being bashed for being different. If you’re too smart, too thin, or too fat, you’re cut out from the rest, and that’s why you are becoming a target and everyone’s scapegoat.
If you’re different, you get picked on, and if you’re similar to them, you get picked on, too. Similar people often fight each other because they think alike and they see their flaws in each
other.
Let’s face it, we’re living in a world where people are judging each other, even if it’s a random person you see on the street or your own friends.
Kids who dwell on their iPads should also be able to get physical. Instead of playing hide-and-seek, they all go tapping on their dreaded devices trying to find Waldo.
Lack of creativity leads to an unstimulated mind, which limits productivity.
Let’s not forget how fast business contracts are made and how they can easily ruin people’s lives. At an order, people can lose jobs, and in other cases, a home. The companies put up a number of buildings, and guess what, humans and even animals lose a place to live.
The rich prevail and win, as they usually do. If these things continue, the future portrayed in books is not far off from happening.
Let’s lead ourselves to a better future, one where there is a happy outcome. Let’s put technology to the right use, not to an abusive one.
Fritz Allen Gulmatico is a Junior Reporter for Youth Journalism International.
***
Your tax-deductible contribution can help support this nonprofit at
www.HelpYJI.org