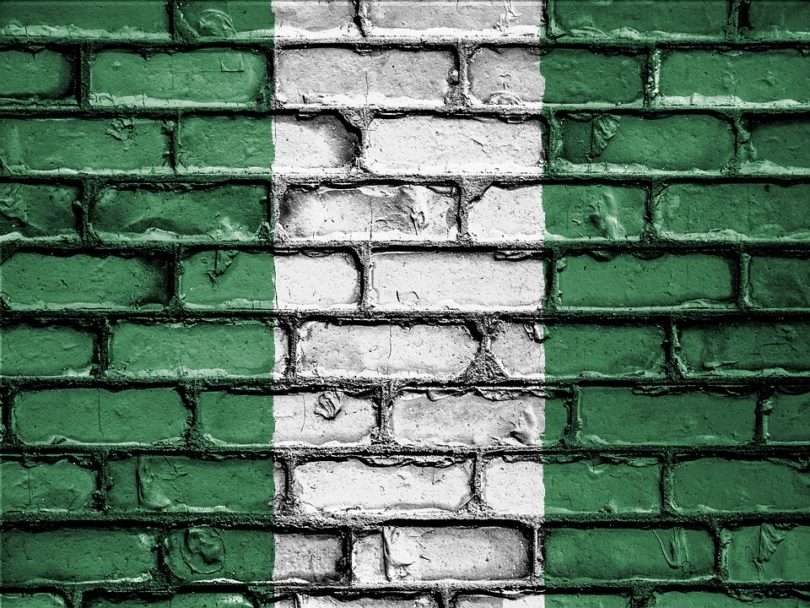 NSUKKA, Enugu, Nigeria – Growing up as a youth in a country ravaged by insurgency and senseless communal clashes is a tragedy better imagined than experienced. But waking up with the premonition that there could yet be another bomb attack and fatalities is even worse.
But what can we do when a group of cold-blooded terrorists disturb our peace and leave us with devastation and lifeless bodies to bury? What do we say when our government and statesmen appear to be coy about what’s happening?

I live in the dread of reading breaking news, I must confess.
But being a journalism student has just exposed me to the harsh realities of knowing what’s happening within and beyond my country. Though I have this strange fear that breaking news about my country was often tilting towards the senseless killings orchestrated by the dread terrorist group, Boko Haram, I
just have to read news – whether it’s good or bad.
And there is breaking news this afternoon, and I cannot but read it.

My fears are confirmed: Another bomb attack. Fatalities. Destruction. Panic. Tears. People scampering for safety. All the crazy images in my head won’t let me think clearly.
Al Jazeera has it that two explosions went off at a market in Maiduguri, the capital of Borno State, killing 10 people, nearly a week after two female suicide bombers detonated explosives hidden under their hijabs at the same market, leaving more than 45 people dead.
Since 2009, Boko Haram has waged an insurgency, especially in northeast Nigeria with a view to establishing an Islamic state. The group also abhors Western education, which it sees as evil.
Sad news. Poor souls. When will all these senseless killings stop? When would we regain our lost serenity and security?
Today’s attack had to do with a middle-aged woman who drew attention after she refused to allow vigilantes near where she was at the market to check her luggage, Al Jazeera had reported. Her action drew public attention as some people gathered at the scene to see what the little scuffle was all about. That’s when she detonated the explosion.
Now, we have lost more lives to insurgency. But I’d rather sleep than open my ears to the monotonous words of empathy coming from the government.
I weep for the victims of today’s gruesome crime. I weep for my fellow countrymen whose lives are frequently threatened by terrorists and imminent attacks. I weep for the youth because the future of our country is rather unclear. I weep for my government because they appear not to be sincere and deserving of our praise or support.
I weep because I really don’t understand why these terrorists must continue to insist on destroying all that our nationalists had labored to build.
And I’m baffled that as a country we have become accustomed to hearing of bomb attacks and have become somewhat inured to their horror. But, in our very eyes, Nigerians in the North continue to watch their homes destroyed and their lives altered continuously only for them to turn into refugees.
When will all the killings stop?
I can’t fathom why all these calamities befall us. I really don’t see any sense in all the war. If only I could wish away this nightmare – I’d prefer to shut my eyes to reality and swim in fantasy.
While we bemoan our loss, I can only hope for a day when our government would let the overriding interest of the public guide actions on insurgency, a day when our army is appreciated and provided with incentives to help them counter terrorism and a day when serenity is felt and held without premonition.
Just one day – when peace, justice, security, sincerity and unity will abound. Until that day comes, my thoughts and prayers are with all the victims of Boko Haram’s attacks.
Linus Okechukwu is a Senior Reporter for Youth Journalism International.
***
Your tax-deductible contribution can help support this nonprofit at
www.HelpYJI.org