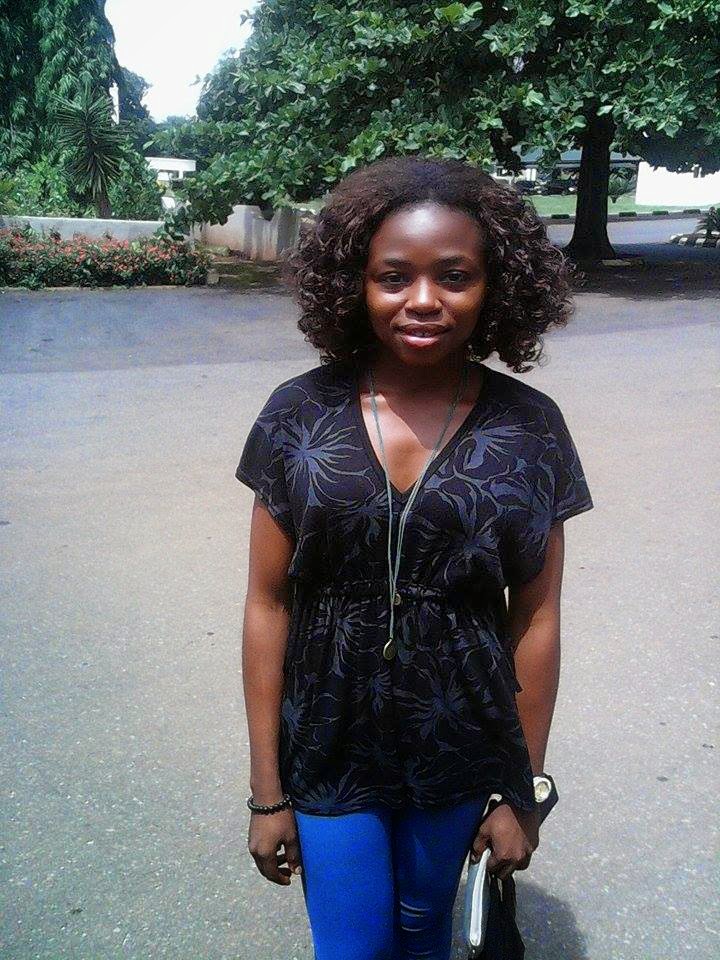 Nneka Okenyi, a music student. (Festus Iyorah/YJI)
NSUKKA, Enugu, Nigeria – As Nigeria marked its 15th year of democratic rule with a national holiday this week, some of the nation’s youth weren’t celebrating.

The level of insecurity in the country – the abduction of hundreds of schoolgirls in Chibok in April and more recent bomb attacks in the city of Jos – are keeping John Chukwu from being interested in Democracy Day.
“All these poses a challenge to our democracy,” said Chukwu, a student of mass communication at the University of Nigeria.

“Our democracy is nascent, it’s full of imperfection, we’re still wobbling – just like a new baby trying to walk, but with time we’ll soon get there,” said Augustine Obi, a post-graduate student of political science. 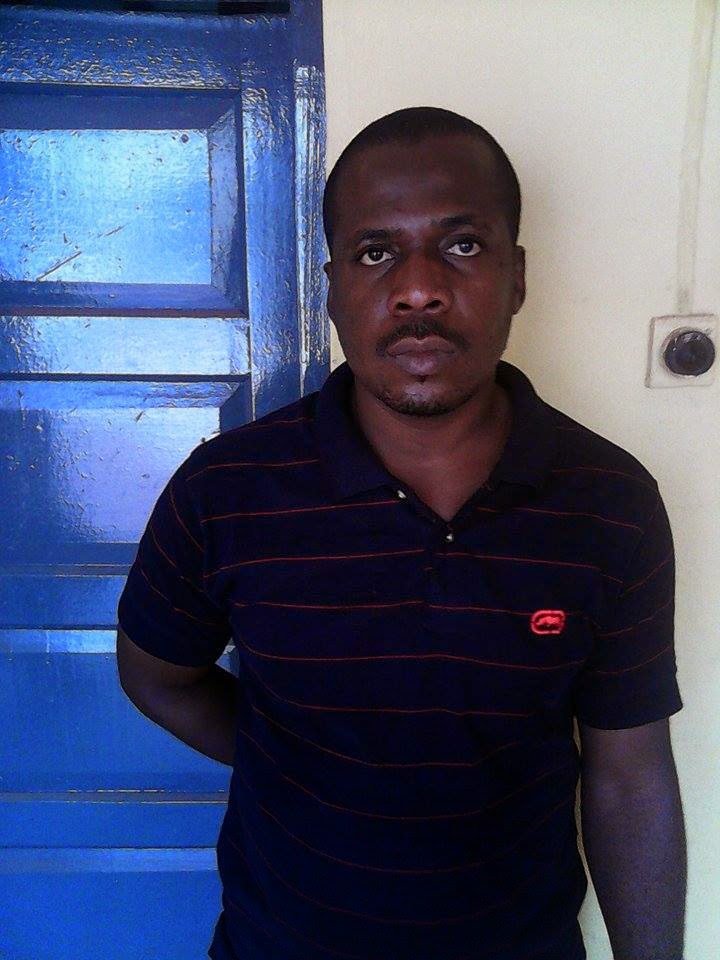 Nneka Okenyi, 25, a third-year music student, said she is thankful to God that Nigeria is striving to stand above the challenges besetting it.
Things are being done the way they should be, Okenyi said, unlike in the military era where freedom of expression had no place.
“We should be grateful and then pray and work for a better Nigeria,” she said.
Democracy Day, usually celebrated each May 29, helps Nigerians access the performance of the government.
This year’s celebration, however, raises questions. Has Nigeria practiced real democracy? Has government
lived up to the expectations of the citizens? Is the country strutting like a 15-year-old or still crawling like a two-year-old child? 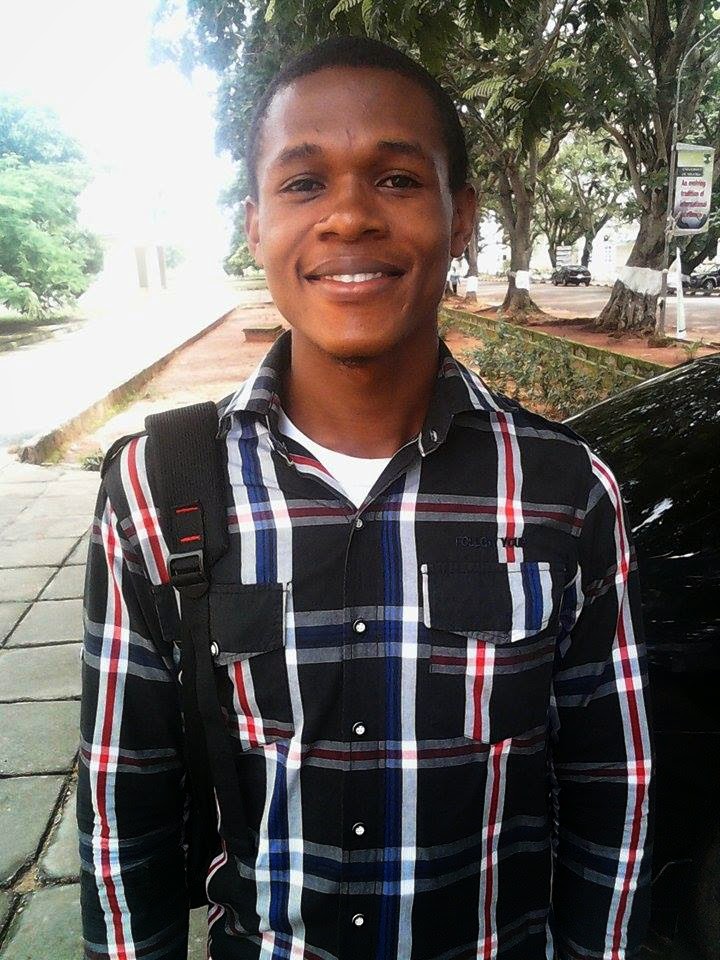 ”What we have is civilian rule and not democracy,” Obi said.
In political science, Obi said, there’s a distinction between liberal and social democracy. Liberal democracy emphasizes the abstract dimension of democracy such as fundamental human rights and separation of powers, while social democracy focuses on human development and delivering the gains of democracy, he said.
Nigeria focused on is the liberal aspect, said Obi, and not the social aspect of democracy.
Chinedu Orazulike, 20, is also studying political science. Orazulike said Nigeria is practicing democracy only in theory.
“The qualities of a good democratic government are not inherent in Nigeria,” Orazulike said.

With no hesitation, Malachi Onummadi, 22, concurred with Orazulike’s assertion that Nigeria is not really practicing democracy effectively. 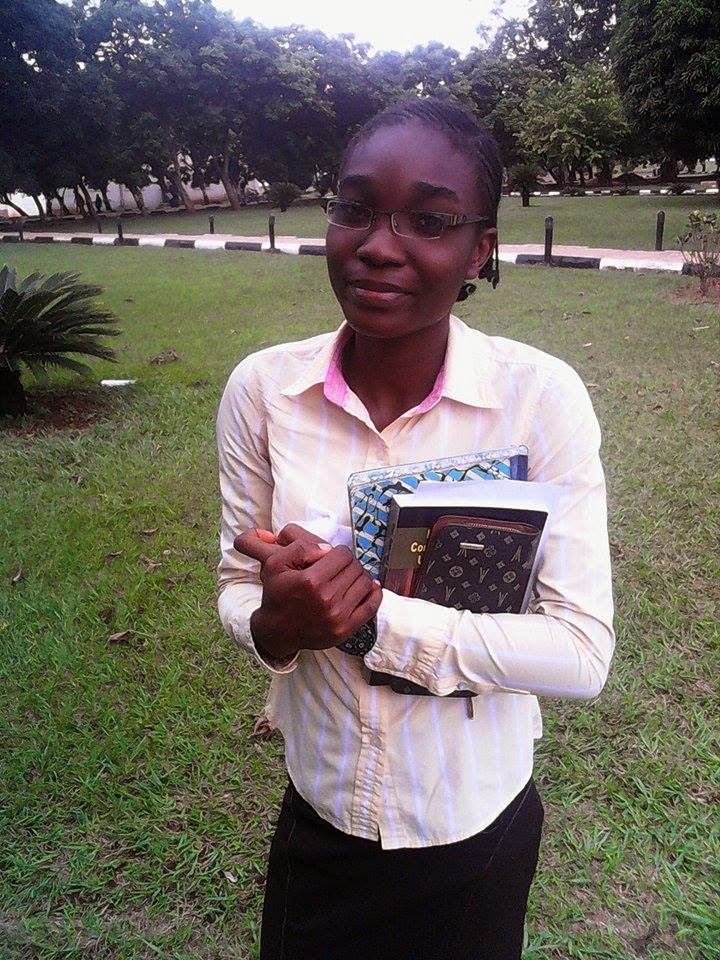 “In a democratic state, people make choices, not government,” Onummadi said. “The legitimacy of the people is what matters the most, but in Nigeria the case is different.”
Corruption, bad leadership and absence of accountable government are the major challenges facing Nigerian democracy, Onummadi said.
Citizen expectations of good governance include job creation, poverty alleviation and adequate security – and all are also needed to develop the country.
Although Nigeria has recorded notable improvement in science and technology, it is still among the world’s poorest nations, lagging behind in education, job creation and poverty alleviation.
Obi said the federal government should practice the tenets of democracy by reviewing the Nigerian constitution, and by implementing recommendations made in the ongoing national conference.
Ruth Ngoka, 20, is studying political science, but looked to her faith for Nigeria’s path. “We should commit Nigeria into God’s hand,” Ngoka said, “and the electorates should choose competent leaders.”
Uzoamaka Agashi, a 22-year-old psychology student said some citizens, especially youth, indulge in violent activities during elections, becoming thugs for bad politicians and rigging elections. Youth should stop these wrongful acts, Agashi said, and focus instead on electing good leaders.
Festus Iyorah is a Reporter for Youth Journalism International.