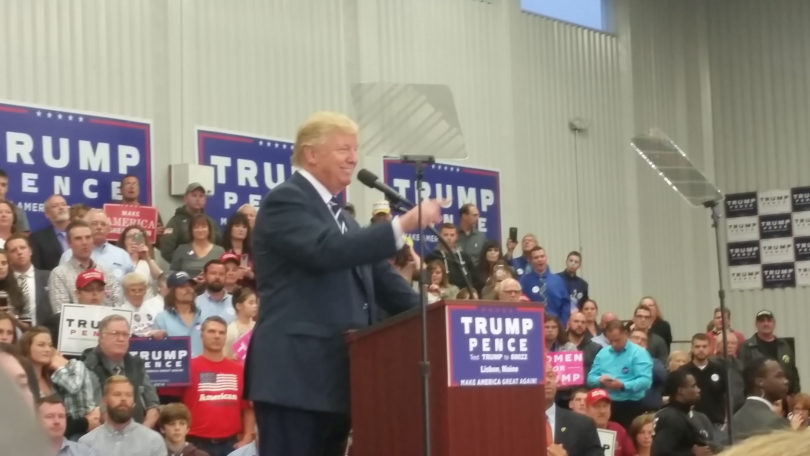 Donald Trump (YJI)
NEWINGTON, Connecticut, U.S.A. – The Republican Party is undergoing a renewal.
The rise of the “outsider” candidate has taken the GOP establishment by surprise.
The leading Republican candidate for president, businessman Donald Trump, has seenhis high poll numbers translate into votes and delegates that propel him toward the party’s nomination.

But the establishment of the party is banding together to defeat Trump.
I would be hesitant to call what is happening in the party the beginning of the end. After all, we’ve seen this happen before.
In 1976, when Ronald Reagan challenged President Ford as an anti-establishment candidate, the party ended up being stronger in the long run. Reagan lost that year, but the party benefited from his run in the following decades.
Still, the current situation facing the GOP is a little different, something we have never seen before.
Trump is the ultimate anti-establishment candidate, a man with no political experience besides a myriad of donations made to politicians of both parties.
He is not afraid to call out people he believes to be “weak” or “stupid.” Just ask Jeb Bush.
The Republican establishment – and Democrats, too – believe Trump’s rhetoric is dangerous and sometimes downright inappropriate.
But that is not what frightens many in the Republican Party. They worry that if Trump does prevail and is the party’s candidate in November, they will have lost their control of the party.
And they are not helping their cause.
The party’s 2012 presidential nominee, Mitt Romney, made things worse when he called Trump “a phony; a fraud” in a speech he gave recently that served no other purpose than to bash Trump and possibly leave space for a Romney redux at a deadlocked GOP convention this summer.
His words only helped Trump because Romney looked somewhat foolish. Even many former Romney supporters, including me, saw the attack as a publicity stunt.
So the question is: how can the party establishment defeat Trump?
First, Republican leaders need Romney and others who have attacked Trump from within the establishment to be quiet.
The party needs to let the candidates who have actually stepped up to run speak out instead. Establishment figures cannot beat Trump because they decided to sit on the bench rather than seek the presidency this time around.
That leads us to the answer, a simple one.
Candidates, too, need to realize they cannot attack Trump.
His voters are unlikely to switch their allegiance because they appreciate Trump’s brutal “honesty.” Attacking him personally is a waste of time.
Step two to defeat Trump would be for the establishment to rally behind one opposing candidate.

Some experts believe it would be better for more candidates to be in the running because some supporters of those that leave the race may go to Trump. But I find that unlikely.
Most people who support Ohio Gov. John Kasich, U.S. Sen. Ted Cruz or U.S. Sen. Marco Rubio probably don’t have Trump as their second choice, other than perhaps a fraction of those backing Cruz.
If it narrows to a one-on-one race, Trump is beatable. It remains to be seen, though, if any of the candidates are willing to drop out.
There is the convention as well, but unless Trump falls short of the magic number of 1,237 delegates needed to clinch the primary win, I don’t see him losing there.
I hope the party would realize what a mistake it would be to block his nomination if he has the delegates to win.
If that occurred, “we the people” will have voted for Trump only to have our choice taken away by a convention. That would undermine the Republican voter.
A brokered convention would hurt the party and hand the election to the Democrats – a situation far worse than simply recognizing Trump as the Republican nominee.
However, if Trump fails to get to that 1,237 number, he is fair game.
I don’t consider myself either establishment or anti-establishment. I am just a young conservative Republican.
I volunteered for the Rubio campaign in New Hampshire before the primary. I like Rubio and see him as someone who can appeal to both wings of the party.
However, I will support the Republican nominee no matter who it is, Trump included.
I agree with a lot of what Trump says, though not all of it, and I believe he captures a lot of anger people have with the political system.
I do not want to see another four years of President Obama, which is what a Hillary Clinton presidency would amount to.
I hope the rest of our great Republican Party will agree with me and support whoever the nominee is.
Republicans need to focus on defeating Clinton in November, not one of their own.
Max Turgeon is a Reporter for Youth Journalism International
***
Your tax-deductible contribution helps students
supported by this non-profit organization. Thank you.
www.HelpYJI.org 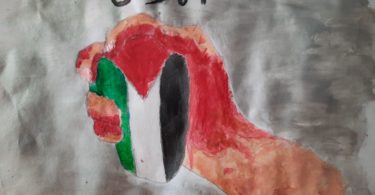 Suffolk, Virginia, U.S.A. – Picture a bloodstained hand clutching a rock. Rocks are a fixture of... 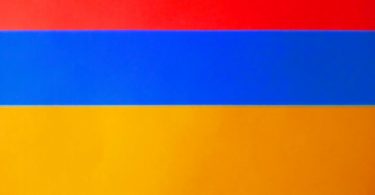