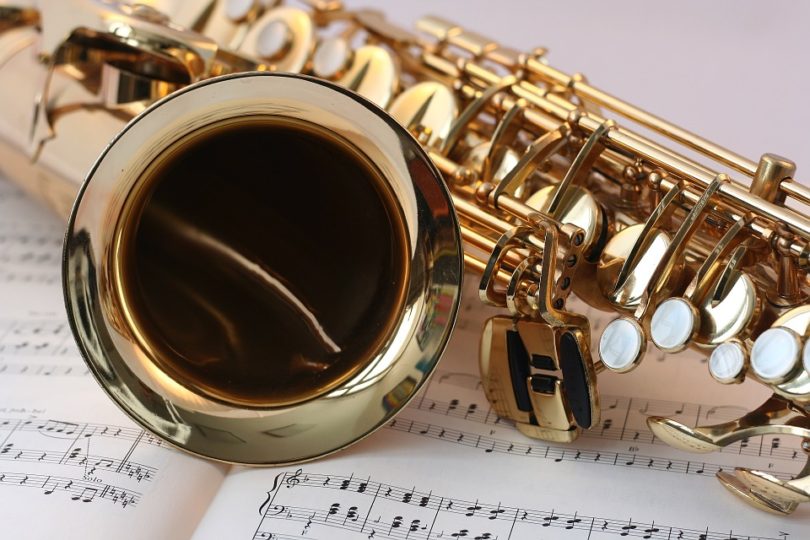 Nancy Sweer, Jon Rennie’s band director said, “Our kids were so impressed. We came here to learn and we’ve already learned what nice people you are.”

Eastern’s band director Richard Theriault said his students got to know kids from another country musically but more importantly, culturally.

Alexandra Morgan, a ninth grader at Jon Rennie said the people she met in Bristol were more “down to earth.”

John Rennie High School has seventh to 11th grade. Upon graduation in 11th grade, students must attend a two-year school before enrolling into a four-year college or university.

All the students speak English clearly, without accents. Most can speak French as well.

Junior Patti Archambeault, who plays in Eastern’s band, said most of the music students here don’t think the Board of Education is providing them with enough for their music department. Sweer said, “You should be grateful.

Archambeault said, “I guess we don’t know what we have.”

Eastern’s choral director Ken Ferris said while the Bristol school is getting millions for renovations, John Rennie is getting thousands.

“You should see this school in a year and a half,” Ferris told Sweer, “You’ll be blown away.”

The students voluntarily hosted the more than 60 Canadians at their homes. While most students took one or two, Ferris took in four boys.

Junior Nicole Echagarrua, who plays in Eastern’s band and took in two girls said, “I thought it would be a nice thing to do.”

Her father, Leo Echagarrua said, “I’m glad we could return the hospitality that they were so generous to show us when we visited their country.”

There was also a joint concert in Eastern’s cafeteria that featured the two bands and choruses, which was followed by a dance.

Eleventh grader Lindsay Legault from John Rennie said the Americans and Canadians were “pretty much the same.”

Ninth grader Andrew Kerrigan, also from Montreal said the Americans he met pronounced their As funny.

Troy Tagg, a ninth grader also from John Rennie said the international display of flags in the cafeteria, part of a recent effort to celebrate diversity at Eastern, was a good idea.