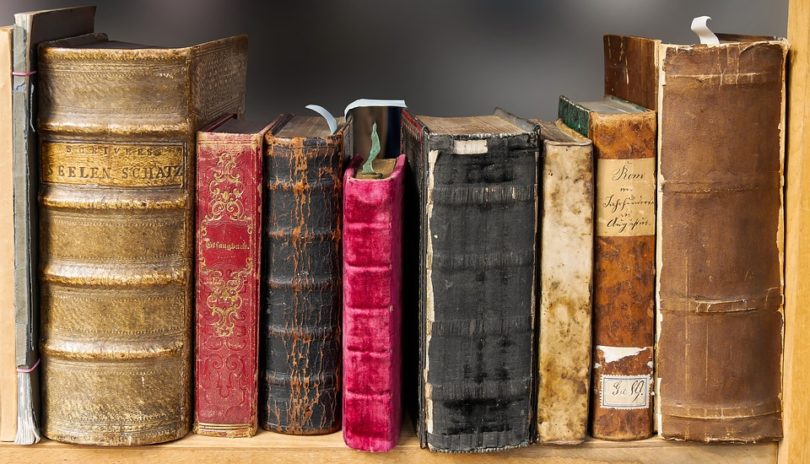 BRISTOL, Connecticut, U.S.A. — This is a public service announcement from a senior at Bristol Eastern High School: I AM TIRED OF READING DEAD WHITE MALES.

More than that, though, I’m tired of being handed “safe” female and minority authors. I’m tired of being told any literature we’re allowed to read by a black man or white female is breakthrough work while there’s so much out there we’re missing for no apparent reason. 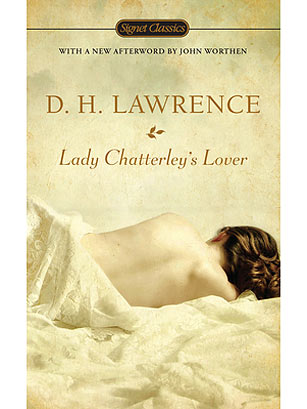 One of my greatest accomplishments in four years of high school is never having succumbed, under great duress, to the assertion that Charlotte Bronte and Emily Dickinson are the best examples of women in literature that we can offer young Americans. These two dead white women spent most of their lives either oppressed by men or societal expectations, published a lot of poetry and prose that, while certainly worthwhile, wasn’t much more indicative of the thoughts and emotions of women than much of the good male fiction of the time, published it under masculine pseudonyms and died young and miserable.

Of all of the female literature in history, this is what we’re given. This is the template — this is the grail.

I like Kate Chopin, I can even get behind a Victorian romantic bestseller like Jane Eyre on some fronts — but I can’t help feeling I’m missing something. I’m told Bronte is brilliant because of its exploration of sexuality and societal mores and values in the Victorian period. What’s amazing about it is the daring of the author and her disregard for societal expectations — and this by a woman! And then I wonder why the work of D.H. Lawrence, Vladmir Nabakov and Anias Nin — whose devotion to such exploration in truly groundbreaking work was so revolutionary it brought scandal and ruin to those brave enough to publish it under their own names — are out of the question. 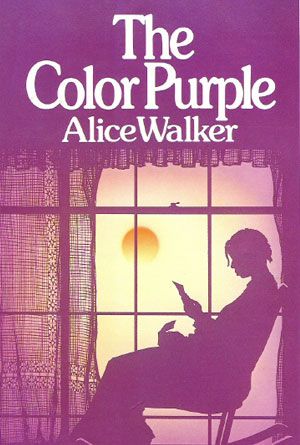 The truth is, western literary history (and especially American literary history) is rich with excellent examples of strong, important female and minority authors with strong, important ideas I was never exposed to in a classroom. Alice Walker, Maya Angelou and Toni Morrison come readily to mind. These black women (who, incidentally, wrote rings around Dickinson and Bronte) are, in most school systems, lucky to be relegated to a summer reading list at best.

If I did no reading outside school I would be thoroughly convinced that Langston Hughes is the only black man who ever contributed anything to American literature. And homosexuals? Discussions of the sexuality of Walt Whitman and Oscar Wilde (and trust me ­ it’s quite by accident we study the works of any homosexual at all) and its effect on their work are, in my experience, most often deemed “inappropriate and not germane.”

I don’t blame English teachers. Many are as tired of assigning the works of dead white males as we are of reading them. Shakespeare has to be covered. Mark Twain is essential.

There is, in fact, only so much room for anything modern — but Clockwork Orange, Through The Looking Glass and The Crucible seem to make it through while Willa Cather and Ralph Ellison are, at best, alluded to.

Teachers aren’t in it for the late hours grading papers or the kids napping in the back row ­ they do it because they love it. They do it because they believe in the power of literature to convey ideas and change lives. They find themselves churning out the same information from the same authors every year because they’re as powerless as we are — they’re at the mercy of the administration, who are at the mercy of the most conservative of parents. 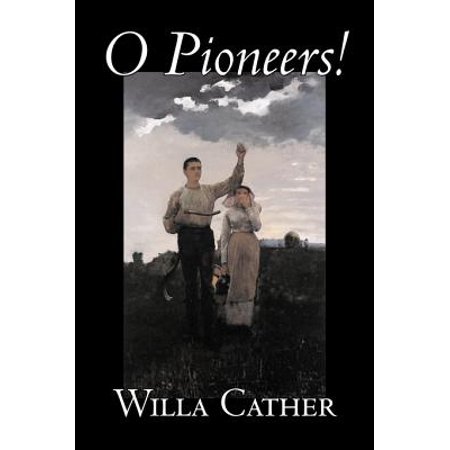 “It’s dangerous,” an Eastern English teacher told me recently under the condition of anonymity. “When you look out at the class now you have to think he’s out there somewhere ­ the kid who could end my career. I say something I think is perfectly safe, he tells his parent he was offended, and that’s it. It makes you afraid to teach anything — even Shakespeare. I’ve had parents complain about Romeo and Juliet and been told by [the administration] to try to tone it down. Tone down Shakespeare? Who wants to teach like that?”

So what’s the answer? Are we really being force fed fascism as high school seniors the same way we were in the third grade, when taught to hero worship Columbus and other bloodthirsty, bigoted imperialists? Do our teachers really believe the things they say, or are they pressed forward by a fearful, unimaginative school board? Do we simply live in a fearful, unimaginative society whose movers, shakers and alpha males still believe the drivel they were fed in the third grade?

The answer is probably D: all of the above ­ or at least a little of each. Maybe we’re just progressing slowly. I mean, we’re still banning books in this country, but at least we’re free to speculate in our classrooms as to Whitman’s sexuality.

Maybe our generation won’t feel it has to lie to its children about the first Thanksgiving and Langston Hughes. Maybe we’ll become our parents and theirs. I, for one, can’t wait to see what happens in the next chapter….