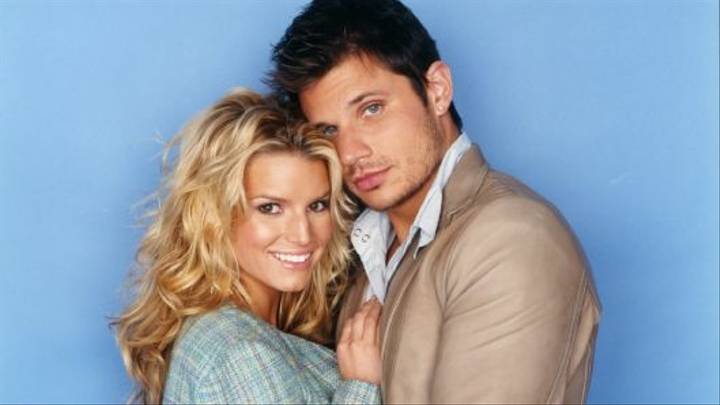 BRISTOL, Connecticut, U.S.A. — The hit show Newlyweds: Nick and Jessica seems to be sweeping the nation. If you haven’t heard about this “true-life” series on MTV featuring Nick Lachey and Jessica Simpson, you’re not missing out on much.
The show lacks any real intelligence, but Simpson’s stupidity is quite amusing.
In one episode she and Lachey go to a carnival where he tries his luck at a basketball toss game. He doesn’t win, but the vendor decides to give Simpson a platypus so she can remember the event.
She’s never heard of such an animal and spends the rest of the day calling it a platy-ma-pus. As the show continues, the couple attempts to overcome many obstacles such as camping and parasailing.
No matter what is going on, the situation becomes a huge ordeal thanks to Simpson. She seems to be the next Tarzan, but in her case, she was raised by French poodles. She is the reason blondes have a bad reputation. All in all this show has no real story line, or really anything comical or even entertaining.
If you’re looking for a quality sitcom, Newlyweds is not for you, but if you are looking for half-witted entertainment, then you’ve hit the jackpot on this one.

Erin Foster is a Reporter for Youth Journalism International.