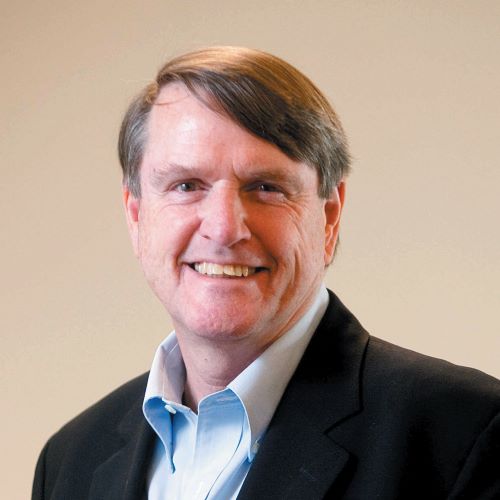 In an interview with Youth Journalism International Senior Reporter Kiernan Majerus-Collins, Downie said that when he got into the business, “All I had to do was learn how to type.”

Now, he said, it is essential for anyone trying to become a reporter to have multimedia skills “whether or not they’re going to practice it all the time or not.

Downie said, though, that “while doing that, learn the basic skills of being a good journalist.”

“In this age of bloggers and tweeters, people may think that you don’t have to know the basics of deep digging reporting and storytelling,” Downie said.

He said, though, that aspiring journalists who can combine “those two things” will find work.

“If you can do that, there are jobs for you out there, there are opportunities for you,” Downie said during a brief interview at the national conference of Investigative Reporters and Editors in Boston this weekend.

After 44 years as a journalist for the Post, Downie is now a journalism professor at the Walter Cronkite School of Journalism and Mass Communication at Arizona State University.