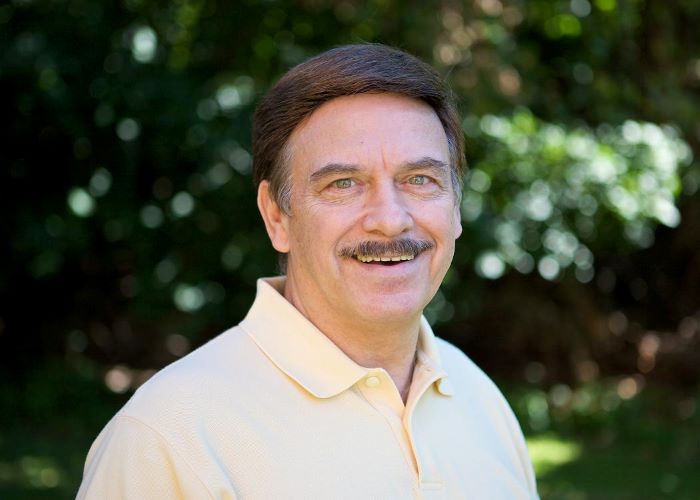 HARTFORD, Connecticut, U.S.A. — Dropping out of school may get tougher soon if one state senator gets his way.

Sen. Thomas Upson, a Waterbury Republican, proposed a bill this year that would change the age at which students can legally drop out from 16 to 18 years old — a measure that would have barred Bristol’s senator from quitting high school early had it been in place years ago.

“If they had made me stay in school until I was 18, it probably would have been bad for me,” said state Sen. Tom Colapietro, a Terryville Democrat who represents Bristol.

Colapietro said that when he was a kid approaching 16, he wanted to drop out and started missing school a lot. He eventually quit going to classes entirely with the intention of getting a job.

When the job didn’t work out, Colapietro said, he joined the armed forces and got his high school diploma there.

No one really could have made him stay in school, Colapietro said.

But Upson said that because teenagers are minors at 16, they still need help to follow the right track.

“When you’re sixteen years old, you aren’t responsible enough to decide something with this much weight. A teenager can’t decide what is best to do with their lives until they have reached adult hood — 18 years of age,” Upson said.

Alison Munn, a freshman at Bristol Eastern High School, said that although Upson’s bill would not concern her personally, she can see the logic behind it.

“I know that the dropout rate is something that a lot of people are worried about,” she said. “But there are going to be kids that either are going to come to class and just goof around or are going to find ways to skip class anyway.”

“I don’t see how they can keep kids in school if they really don’t want to be there,” Munn said.

“People who don’t want to be in school but are forced to make it miserable for the rest of us,” said Eastern freshman Tina Michaud. “It’s hard to work in that environment.”

According to Upson, the purpose of his bill is to encourage students and parents to stress the importance of going to class and getting an education.

“By making strict regulations and attendance policies, the consequences of skipping school will be much higher, and hopefully more people will take their education more seriously,” he said.

By making a law requiring children to attend school until the age of 18, Upson said he hopes that most families will have their kids attend school more regularly.

“Getting an education in our society is very important,” Upson said. “Our kids need to get all that they can from school while they still have the chance.”

“Too many people regret the reckless decisions they made when they were 16 and decided to drop out. Our goal is to try to prevent that,” he said.

Although there are many programs geared towards the adults who want a second chance to get an education, Upson said it is his goal to have every child get the best education that they can — the first time around.

Colapietro said, though, that he is “not crazy about the idea” Upson is pushing.

He said kids will skip anyway, no matter what anyone does.

“Even if we make them stay in school, we can’t make them study, do their homework or even learn,” Colapietro said.

Upson’s measure “won’t accomplish anything,” he said. “This won’t make them stay in school. If they really don’t want to be there, they won’t go. It’s that simple.”

Jen Rajotte is a Reporter for Youth Journalism International.