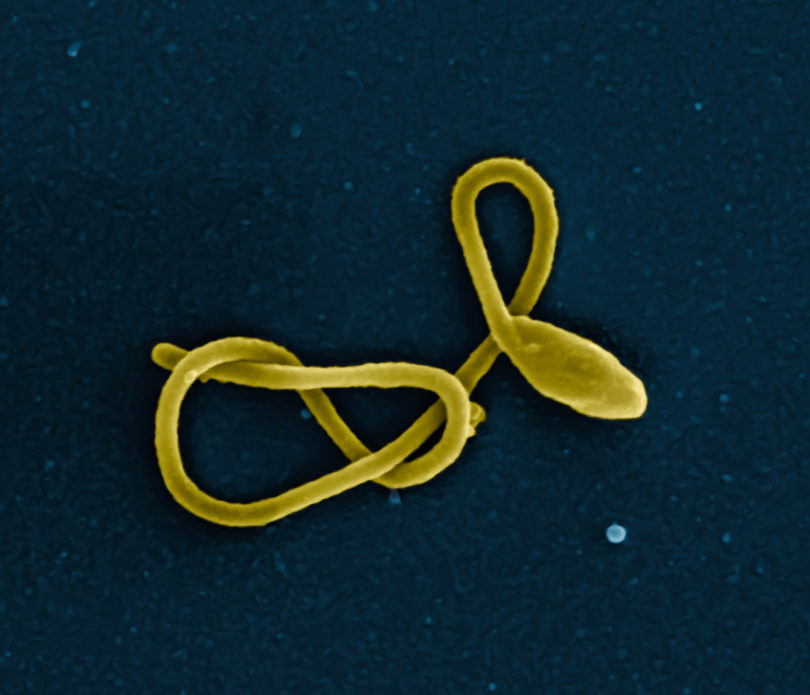 Colorized scanning electron micrograph of a single filamentous Ebola virus particle. (NIAID)
SOUTHINGTON, Connecticut, USA – Bringing home two American Ebola patients from Western Africa, may be “the right thing” to do, but is it worth the risk that something might go wrong?

The two patients who are being flown in on a chartered plane to a military base in Georgia were both volunteering when they caught the often deadly disease. At least one of them is
sick enough to need the care offered in a special containment unit at Emory University’s hospital in Atlanta.

I find it ironic that the Centers for Disease Control is warning people about the dangers of flying to places such as Guinea, Sierra Leone and Liberia, but has no problem with the U.S. government flying infected people back to the United States.

After all, they knew of the dangers of diseases when they went there. It is no secret that the Ebola outbreak is just awful, and running rampant in several countries. More than 700 people have already died and more than 60 percent of those who contract it don’t make it. 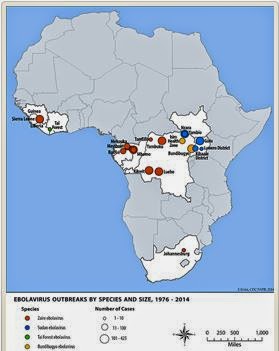 Containment efforts in Africa that usually work to control the disease have failed this time because it is harder to stop the spread of Ebola in urban areas than rural ones, where
it’s easier to isolate people who may have been exposed.
Hospitals are flooded with sick people in the areas where Ebola has hit and some schools have been closed to try to keep the disease, for which there is no vaccine, from spreading.
The disease spreads through person-to-person contact, sometimes via sex, and can take up to 21 days for symptoms to become evident.
The risk of an outbreak beyond western Africa is growing so assisting the virus to reach new areas seems far from advisable.
So as I think about the two Americans coming home with Ebola, I cannot bring myself to get past the idiocy of this decision. Is the end game more death? Is that the desired
result?
While it may turn out fine, given that the patients will be quarantined and everyone who comes in contact with them watched, there’s always a chance for bad results rather than beneficial ones.
We could be dealing with many American deaths if things go wrong – and America already has enough death. Vomiting, diarrhea and internal hemorrhaging are nowhere near the top of the list of things I want to happen to me.
Matthew Albrecht is a Junior Reporter for Youth Journalism International. 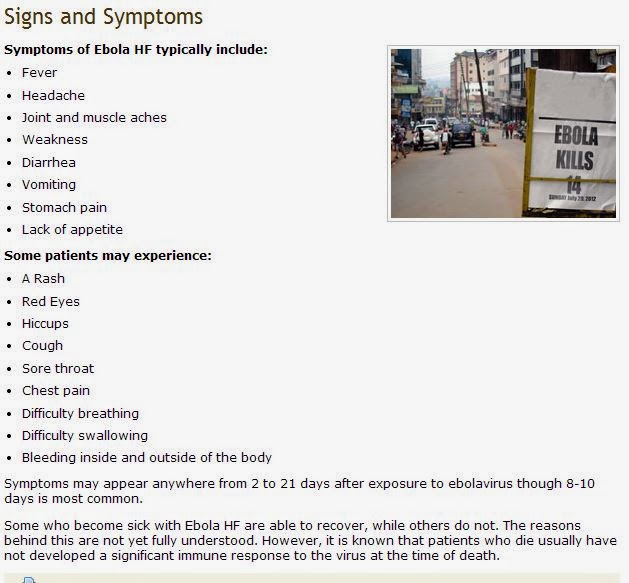 For
more information on Ebola, see the CDC’s fact sheets on the disease here.