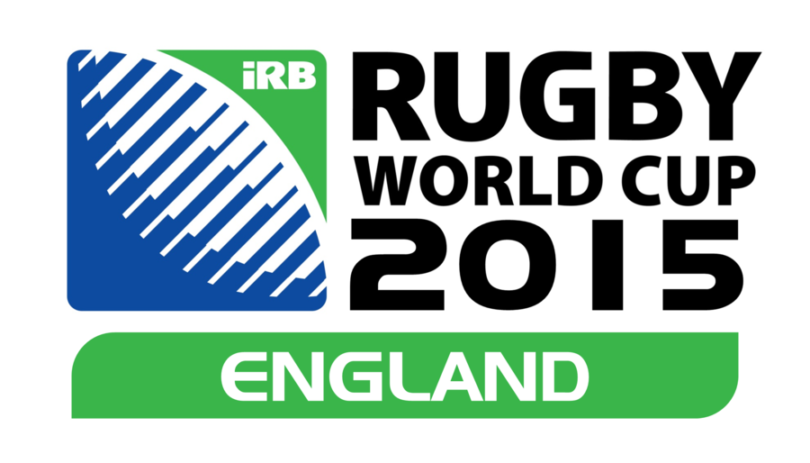 EDINBURGH, United Kingdom – A game of passion, rivalry and pride, rugby is loved by fans across the world.

Every four years, these fans gather to witness the greats of the sport battle to win the Webb Ellis Cup, named for a young English school boy who is credited with creating rugby.
This competition is the equivalent of the FIFA World Cup for a footballer or the Olympics for a sprinter – it’s a big deal.

So what does it entail? Well, 20 teams put into four pools compete against each other within that pool to gain the top two spots.
If a team achieves this, its players progress to the quarter finals and then the semi-finals, which decides the single winner.
This year, the competition takes place from September 17 to October 31 in the country of the sport’s birth, England.
England will play host to 48 matches of thrilling rugby between countries from across the world. Here are the pools: In Pool A are Australia,  England,  Wales, Fiji and Uruguay.
Pool B has South Africa, Samoa, Japan, Scotland and the U.S.A.
New Zealand, Argentina, Tonga, Georgia and Namibia make up Pool C.
Pool D includes France, Ireland, Italy, Canada and Romania.
This year will be a great tournament. The pools are great combinations of teams that will challenge each other to perform to the highest of their abilities.
But who stands out? To be able to determine who is a favorite to win, you would need to look at past performances from all teams.
First of all, there are teams that haven’t taken part in a major tournament for some time, such as Namibia, Romania, Georgia and Uruguay.
These teams are probably least likely to make an impact. They haven’t had a lot of experience playing against their competitors, but they could influence point differences, which could be the deciding factor as to whether a team gets through to the next round or goes home.
Secondly, we must look at the Western European teams. In February and March, these teams took part in a tournament called the Six Nations. Based on watching each team’s performance at that tournament, the teams to look out for are Wales and Ireland. However, none of the teams in the tournament performed at their best, suggesting that their success in the World
Cup isn’t assured.
Lastly, the favorites, the Southern Hemisphere. These teams have always produced winners, capturing six out of the seven World Cups.
The island groups of Fiji, Tonga and Samoa could always cause an upset. These teams travel to Europe in the Autumn Tests each year, proving that they could catch any team on a bad day and maybe just get through to the quarter finals.
Australia, New Zealand and South Africa however, are always going to do well. With good reputations built upon past competitions, they are going to be the hardest competitors for any team. They have done very well lately, but could a northern hemisphere location put them off? Well it all comes down to September when all the magic begins.
In my opinion, the Southern Hemisphere teams are the ones to look out for, but with England hosting, it could give the European teams the advantage.
Rugby fans, enjoy the tournament. Let the matches begin!
Felicity Rodger is a Junior Reporter from Scotland for Youth Journalism International.
***
Your tax-deductible contribution can help support Felicity Rodger
and other students at this nonprofit at
www.HelpYJI.org