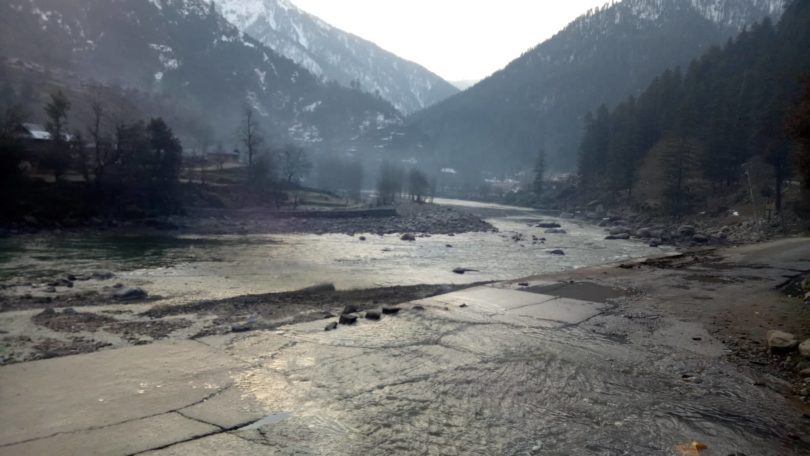 A view of the Neelum River in Keran, Kashmir. Image taken from the Pakistani side of the border, looking towards India. (Amber Shakil/YJI)

Lahore, PAKISTAN – I am proud to be a Pakistani for many reasons, but especially because of how Pakistan recently dealt with the threat of war in Kashmir.

A young Kashmiri suicide bomber attacked Indian military in Pulwama, Kashmir, on February 14. Kashmir, a mountainous border region between India and Pakistan, has been a source of tense dispute between the two nations for most of a century.

The attack by that suicide bomber – which killed at least 40 Indian troops, according to The New York Times – prompted military action against Pakistan by India, inflaming the conflict again.

A war today between the two nations – both armed with nuclear weapons – could be the end of our world.

That’s why I’m so proud of the way Pakistan handled this.

After the attack, instead of investigating, India blamed Pakistan for this incident and threatened war. India also seemed to ignore the decades they’ve been torturing Kashmiris and the role their inhumane treatment of the people there might have played in motivating the bomber.

In his response, Pakistani Prime Minister Imran Khan made an open invitation to investigate this matter if India provides any evidence.

India not only failed to provide any proof, but on February 26, according to Dawn, sent military planes over the “line of control” that separates Indian Kashmir from Pakistani Kashmir.

India claimed its military had killed more than 300 terrorists in its show of force, but wasn’t able to substantiate its claims, Basharat Peer reported in a piece he wrote for The New York Times.

Next, Indian military planes took to the skies above Kashmir again, and this time, there was a conflict in the air between them and Pakistan’s military planes. Two Indian planes ended up crashing, one on our side of the border.

Pakistan arrested Wing Commander Abhinandan Varthaman, the pilot of the downed Indian aircraft, treated him well and then released him as a symbol of peace.

Pakistan provided proof of Indian engagement but continued to play a defensive role.

For their part, Pakistani citizens began using the hashtag #saynotowar on social media.

Pakistan has faced many tragic events and this war threat was one of them, but this is the first time I have seen our citizens responding so calmly. Our celebrities also stood by our government, promoting peace and dialog rather than an escalation of war.

I wish things were so calm on India’s side, too. On moments like this, if people start thinking clearly, then many lives could have been saved.

Since the Feb. 14 suicide attack in Pulwama, Pakistanis in India have been threatened and even killed.

Inmates in a jail in Jaipur, India, killed Shakirulla, a 50-year-old Pakistanti man after the Pulwama attack in an incident that the Pakistani Foreign Office said was a retaliation, according to Dawn.

And after Pakistan released the pilot, India started firing on the line of control and Pakistan responded. All night, fighting raged on the line. 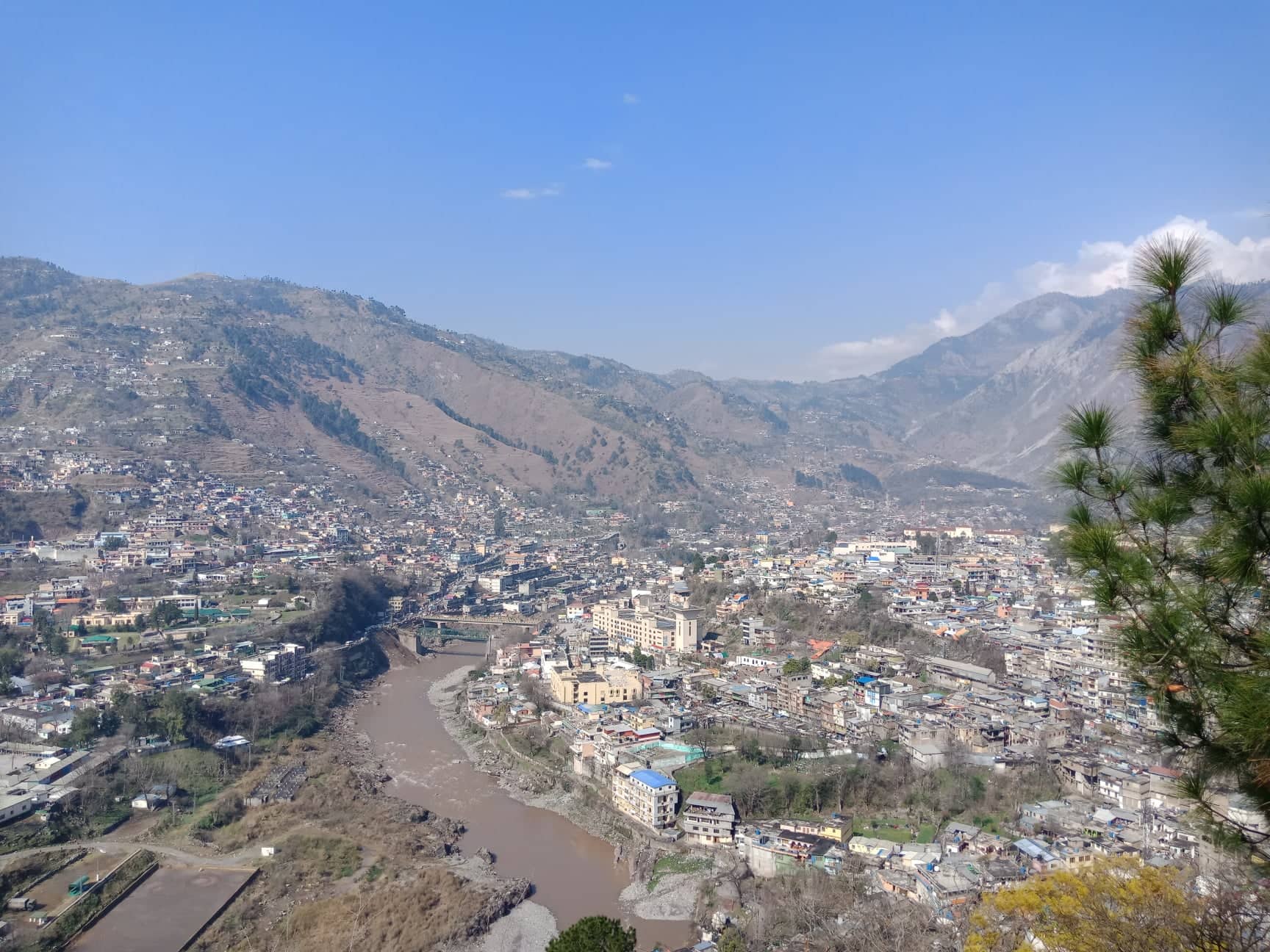 The city of Muzafarabad in Kashmir on hte Pakistani side. (Arooj Khalid/YJI)

I am mystified as to when this aggression from the other side of the border will recede.

Apart from the physical war on the line of control, there is hatred everywhere, especially on Twitter. Everyone seems to be talking about this issue.

Across social media platforms, memes about the threats of war with India are flooding Pakistani newsfeeds.

There are many people on the Indian side of the border who are against this whole concept of war.

As a journalist, I would say that the Indian media is playing a really bad role in this. They have given this matter so much hype that now many of their own critics are against them. They are making statements without evidence to back it up.

Their judgements are just clouded by rage against Pakistan. If they had started a proper investigation into the Pulwama attack, then by now the terrorists may have been behind bars.

But instead, many soldiers and citizens died due to the firing from both sides of the line of control.

I’ve listened to both Indian and Pakistani media reports on this. I can state that the Indian media has played a very negative role and so did their government.

My opinion is not because I am a Pakistani citizen. It is based on what I have observed.

This is the time when India should consider actually fighting against terrorism and stop this torture in Kashmir instead of blaming Pakistan without evidence.

In the end, Pakistan came out as a symbol of peace and the issue of Kashmir got more attention.

There are some in the Indian media who say that Indian Prime Minister Narendra Modi – up for re-election this spring – benefits from a conflict with Pakistan.

The Times of India quoted Chief Minister Arvind Kejriwal of New Delhi asking how many soldiers would be “martyred to win 300 seats?”

Kejriwal, whose remarks in the Times of India story suggested the possibility that Modi’s political party orchestrated the trouble at the border in Kashmir for its own benefit. The Bharatiya Janata Party is “counting bodies and comparing it with the seats they will get in the elections,” Kejriwal told the newspaper.

It’s horrifying to even contemplate that this whole thing – or part of it – could have been staged to win an election.

If anything like this is true then it was so disgusting how many families lost their beloved ones for a politician to win a seat.

And how sad that the Indian media is so naïve that they went on with everything without any proof.

Amber Shakil is a Correspondent with Youth Journalism International.  She wrote this commentary. YJI’s Arooj Khalid contributed the photo of Muzaffara. 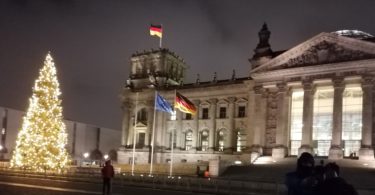