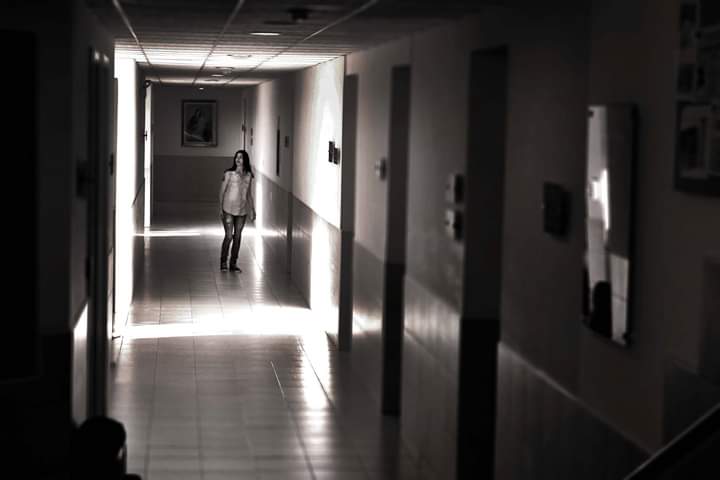 The 2019 movie, based on Mancero’s life, tells the story of her recovery from drug addiction. Mancero portrays the main character, Isabela, who goes through hell in clandestine rehab centers.

A song by the same name by the Argentinian musician Lisandro Aristimuño inspired the title of the movie. According to Mancero, the song talks about her feelings during her recovery.

Unfortunately, every single part of the movie is based on true events. 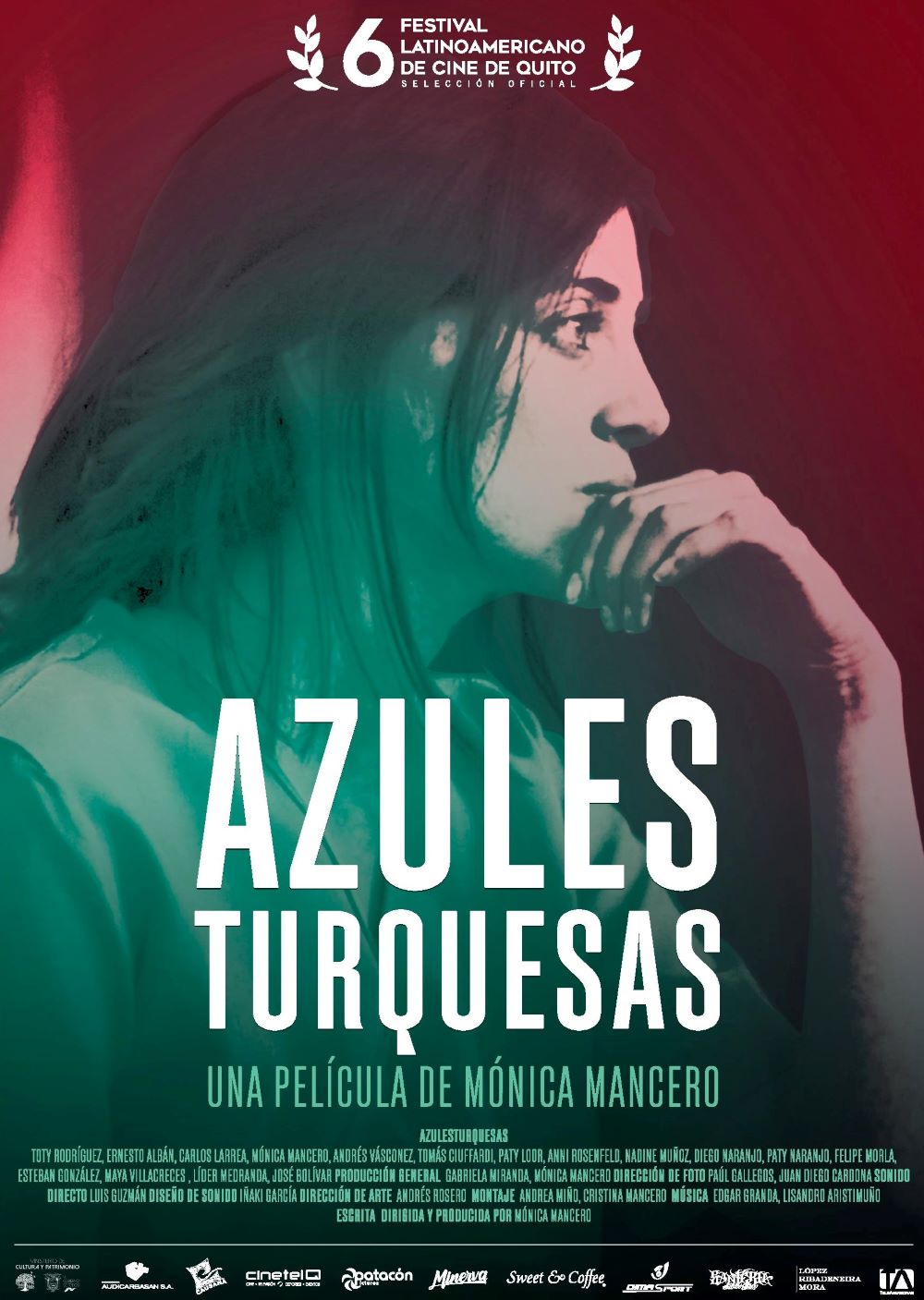 In Quito, there are no rehabilitation facilities for women, the director said. That is why addicts are either sent to psychiatric hospitals or underground rehab centers. The movie exposes what happens in these centers.

People who face addiction issues in Ecuador are not treated properly as many facilities don’t treat addiction as a disease. That is the reason why the rehab center did not help Mancero recover.

Her movie shows how rehab centers abused her emotionally and physically. In psychiatric hospitals, she was diagnosed with other things that were not true.

Mancero was constantly doped with medicines that ruined her body, she said.

In the movie, there are scenes where homosexual people are submitted to conversion therapy. The patients are tied to their beds, or covered with cold water, fully clothed. It’s all done in the name of guilt and punishment.

“I was hoping the situation had gotten better since I was there 13 years ago. But I sadly realized that things had not changed at all. They had even gotten worse,” she said. “The health system in Ecuador is falling apart. And the government does not give addiction the importance it should have. Even more so during the pandemic. But addiction is still a big issue.”

Psychologists recommend these rehab centers to their clients, according to Mancero, and sugarcoat the rehab centers. Because the families are desperate, they walk into a trap.

“These rehab centers are like a mafia,” she said. “They receive a lot of money. And through money, they can hide things. They close up and open a while later with another name. That way, they hide.”

“Addiction happens because we need to fill up a hole in our lives,” the movie director said.

She said she lost control over the consumption of substances at the age of 26. She explained that the first step to getting over an addiction is to be willing to do it.

After one year of therapy while staying at home, surrounded by loved ones, she was able to overcome it.
Mancero said the loving care she got at home is the exact opposite of what the rehab centers in Ecuador provide. What she needed most, and what eventually helped her recover, was being close to her family. She needed people to explain what was happening to her.

According to Mancero, Ecuador lacks good psychologists who can help with rehab. 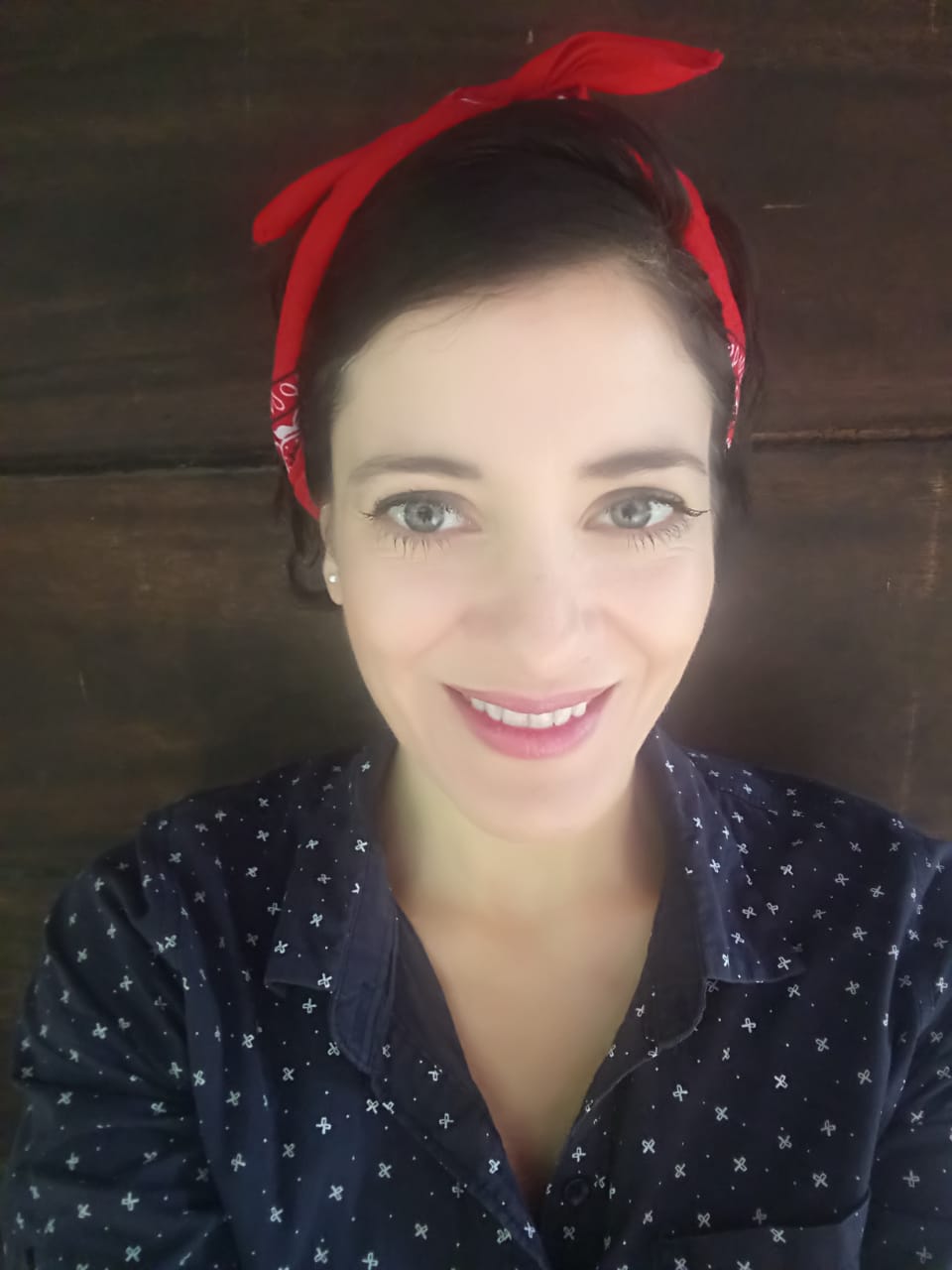 Years after her recovery, she decided to share her story, and by doing so, prevent other people from going to these rehab centers.

Azules Turquesas was the first time she directed a movie. Additionally, she wrote the script and directed the casting. For the casting, it was important for her to hire professional actors. As somebody who studied acting, she found it frustrating when local movie directors don’t hire people who devote their lives to acting, she said.

Mancero did not have a lot of money to start filming.

“We started the process many years ago,” she said, “but we lost a lot of money because we didn’t have a proper producer. So the whole project took years to complete.”

Once the film reached the theaters, Mancero sometimes sat in the audience. Each of the times she was there was touching, Mancero said. One time, a lady she didn’t know walked up to her and hugged her. With tears in her eyes, she thanked Mancero for opening her eyes. The lady had sent her daughter to one of the rehab centers, but now she understood what this implied.

“While the film is quite flawed in its execution, measuring it against the yardstick of other low-budget Ecuadorian films, the topic of the movie is relevant,” said Rafael Garcia-Herreros, a high school student who saw the movie shortly after its release. “The lack of government attention to social security and the abuses committed against people who should be rehabilitated is still a latent problem in Ecuador. It is necessary to show this reality to the public, however painful it may be.”

Ecuador is not a big country in the movie industry. The biggest challenge, according to Mancero, was showing her movies in local cinemas. There, she was competing against Hollywood movies that streamed at the same time. Most people preferred to watch international movies.

The cinemas took the movies out of the billboards in front of the buildings after only one week of showcasing, so people coming to the theater might not have known it was available.

Cinemas also screened the film at times when nobody would go to the cinema.

“We were able to show our movie in Quito, Guayaquil, Cuenca, and Ambato but we would have liked to reach out to more people.” she said.

While Mancero said the story is an important one for audiences of all economic classes, it might really be needed in places where there are no movie theaters.

The movie industry has always been hard in Ecuador, Mancero said, and even more so during the pandemic. If people were not willing to invest in the Ecuadorian cinema before the crisis, this will be close to impossible now, she said.