MUMBAI, India – On the cusp of the Commonwealth Games in New Delhi, Indian youth viewed their nation’s prominence on the world stage with mixed feelings.“I love my country, and it therefore comes to me as a huge disappointment to witness the Commonwealth Games fiasco,” said 17-year-old Roohani Deshpande, who lives in Jabalpur in the heart of India. “I feel so angry, let down and embarrassed.”

A furious Deshpande thinks the lack of planning and vision on the part of the country’s politicians have turned India into a laughingstock. 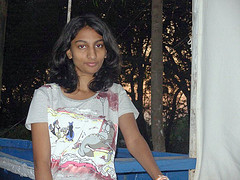 Roohani Deshpande, 17, a 12th grader living in Jabalpur, Madhya Pradesh- a state in the heart of India. (Provided)

“What responsibility are our leaders showing?” asked Deshpande. “An event which could have easily contributed to national pride has now turned into a disgrace. Their carelessness and indifference towards their role is tarnishing the image of the entire country!”

But Sanket Ray, 19, a student of Mass Media at the KC College in Mumbai, took a positive view, saying one event cannot decide everything.
Hosting the Commonwealth Games is “a very great achievement,” said Ray, who added that a Formula One race is also coming to India. “We all should support it.”
On the other hand, Ray said, “India focuses only on cricket. Other sports are not encouraged.”
Before the event could begin, the world heaped scorn on India as the pictures of filth in the village where athletes would stay were flashed across television channels and newspapers. 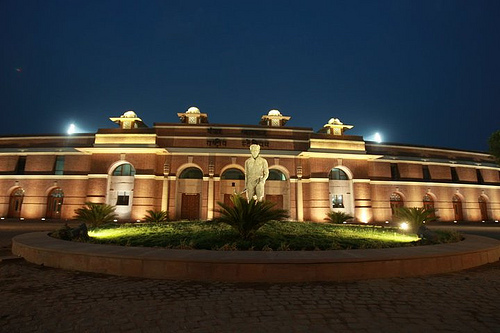 When leading national dailies and television news channels flashed the words “National Shame” in the wake of the collapse of a footbridge near the Jawahar Lal Nehru stadium, India’s citizenry were shocked and embarrassed.
Sharmila, an assistant professor of English at the Indian Institute of Technology in Mumbai, weighed in.
“I feel ashamed,” she said, especially that homes of some of the poorest Indians were bulldozed to make way for new facilities for the games. “The feeling of shame and being cheated is because we thought we have arrived and suddenly everyone’s whipping boy – the state – is not delivering.” 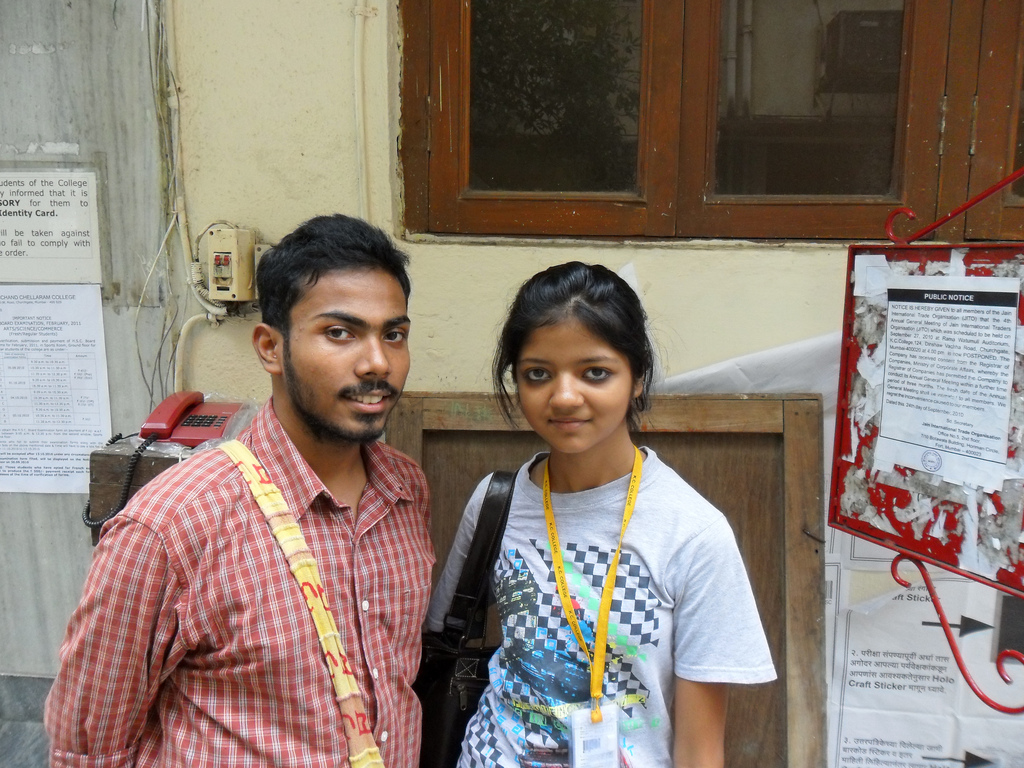 Even the media attention on a bridge collapse that injured people has moved on, according to the professor.
“We are just managing, not presenting,” said 15-year-old Amrietaa Arun, a student of Mumbai’s KC College. “The event is showing incompetence to the world.”
The main focus for politicians is “filling their pockets,” said Milap Dadlani, 18, a student at Jai Hind College in Mumbai. “No one is bothered about the performance at the games.”
But Sharmila said, “Which sports extravaganza is not part of politics?”
The Olympics, she said, are another example of the same.

A banner on a building in Mumbia, near the famous Marine Drive, that reads “India Wins Gold Medal for Corruption.” (Pushkal Shavim/YJI)

“I am surprised that the English media consumers are waking up to something called corruption,” the professor said. “What is the issue of shock? Corruption is the way the public life is organized. I don’t think that anyone except the middle class believes that this country is clean. I just don’t understand why this episode should come as a stunning surprise to us.”
Dadlani said the games offer an opportunity for Indian sports talents to come to the fore, and several of those interviewed said it is not too late to save India’s image.
“We should not criticize the games,” Arun said, “but point out where they are wrong.”
If the games are good, said Dadlani, “people will forget about other things.”

Pushkal Shivam is a Reporter for Youth Journalism International. Some of the photographs were taken by YJI’s Kripanshu Bharadwaj. 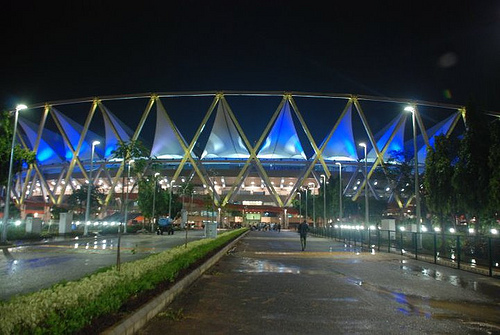