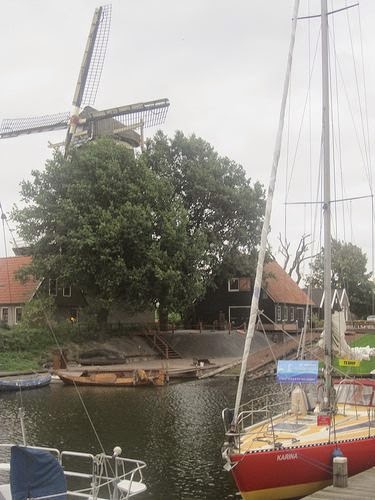 By Caroline Nelissen
Senior Correspondent
Youth Journalism International
TORONTO, Ontario, Canada – As
a Dutch person temporarily living abroad, I usually don’t follow news from
home very closely. That changed when flight MH17 was shot out of the air,
killing all 298 passengers on board. As soon as I read that 193 of the  passengers were from the Netherlands, I turned
to the Dutch media for more information.

I probably don’t even fully
feel the weight of this tragedy because I am so far away from my home country,
but despair leaps at me from the Dutch newspaper websites.
They’re filled with endless
reports on grieving family members, friends and communities and stories of
people who were going on a simple trip, unaware it would be their last.
News sites meticulously
track developments, with the only unequivocal certainty that all of these 298 people
are dead.
As I scan through the
passenger list, many of the Dutch last names carry the familiarity of home and
I can easily imagine the kinds of lives these people led,  the kind of towns they’re from.
They could very well have
been my family, friends or acquaintances.

It horrifies and disgusts
me how many people lost their lives in a single instant and how many more lives
have been ripped apart by the loss of loved ones.
Of course I have always
been aware that people die like this every single day, as I scan over the
headlines announcing the death toll in yet another war.
People get caught up in
conflicts that aren’t theirs and their lives are wiped away in a matter of
minutes. From one second to the next, families and communities will never be
the same.
Most of the time, these
people are not from my own country. I don’t know what they look like, what
their plans for the future were and how many people will miss them for the rest
of their lives.
It feels different when it
hits so close to home, but it’s not.
So when I think of the pain
the communities around those aboard flight MH17 feel right now, I also think
with horror of the countless people who have been through the same thing, and all
the people who will in the future.
There are people who are alive
right now, who won’t be tomorrow because they will get  caught up in a conflict they did not start and
one that they have no control over.
People will lose dear
friends and neighbors, children and parents. Because they find themselves at
the wrong place at the wrong time.
Because we live in such a
violent world.
It’s most people’s worst
nightmare to lose the ones they love, yet we can’t seem to escape from the
eternal cycle of violence and destruction we find ourselves in.
It is all so pointless and
it is so hard to know what to do to make any of it better.
So I just want take a
moment to contemplate the  gravity of the
death tolls we have had to read about every single day.
Because it’s the only thing
I can think of doing.