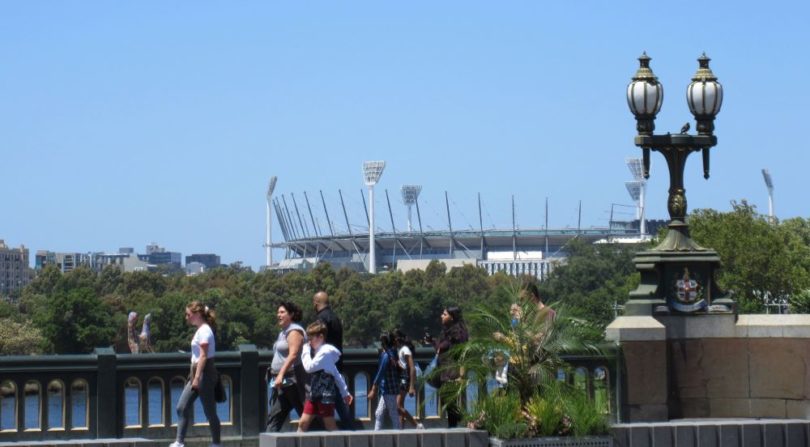 MELBOURNE – As we all know, the time has come again for another U.S. presidential election.

I’ve had an interest in politics, both in America and here in Australia for some time, but you may be wondering – why should an Aussie care about American politics? Well, I’ll tell you.

As an Aussie watching American politics and the American election process, I have to say, Americans, at times your political and voting systems seem so confusing, long winded and foreign.

We technically have no say in who our prime minister is.

We vote for our local member of parliament. Those votes determine who forms a new government, but the MPs themselves determine who their party’s leader is. In a way, the party’s policies are more important than the individual’s.

I don’t know how you guys cope with such long election cycles.

Americans also have a lot more elections than we do. We only have the three (local, state and federal) whereas you have so many more, like midterms and ones for governor and school boards.

As for this year’s election, to say I’m worried about the potential result is an understatement.

I really do not want Donald Trump to win again. I’ll be the first to admit I haven’t read up on Joe Biden’s policies, but surely he can be nowhere near as bad as Trump.

As a feminist I’m also very pleased Biden picked a woman as his vice president nominee. It’s not the same as potentially having a female President, but it’s certainly a step in the right direction.

I’m certainly worried about what Trump will do no matter whether he wins or loses, but especially if he loses.

Since he has openly said he might not accept the result, will he follow the path of Alexander Lukashenko in Belarus? That is a worst case scenario, but we are also talking about Trump here. Nothing is out of the realm of possibility when it comes to him anymore.

Now to the elusive question of why us Aussies should even care about the American election when we have so many problems to deal with here at home.

Not only are we talking about the world’s most powerful country whose decisions could affect the whole world, but the U.S.A.’s current relationship with China and any potential changes in that relationship could have massive ramifications for Australia.

So, the countdown is on to November. Good luck America – you have a lot of problems at the moment.

Here’s hoping you don’t create any more with whatever the election result may be. 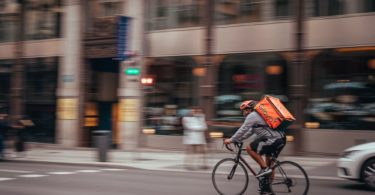 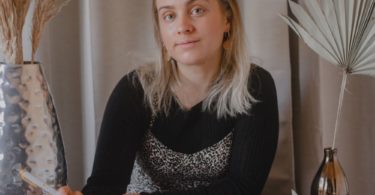