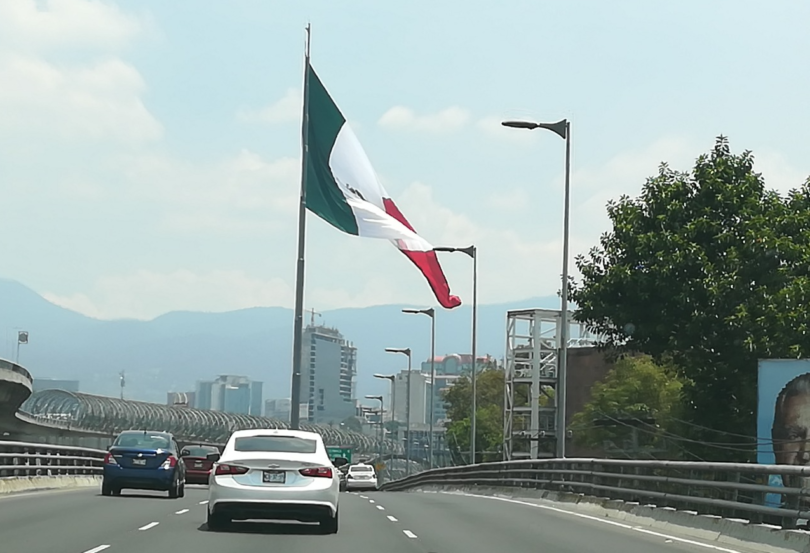 A Mexican flag files over a highway in Mexico City. (Regina López/YJI)

Cuautla, Morelos, MEXICO – To live in one of the countries closest to the most powerful country in the world is a blessing as well as a concern.

Due to the great economic dependence that Mexico has on the United States, the consequences of the U.S. presidential election will affect us directly – and we don’t have a say in it.

Lately when I have dinner or just a normal conversation with a friend, the topic often turns to the U.S. election. It is annoying, because no one here can do anything, and it is not even my country.

But it is obvious that it does have an effect on my country and a little in my everyday life. That is why I decided to inform myself about this current issue. This what I’ve learned.

In several of his speeches, President Donald Trump has pointed the finger at Mexico, blaming it for the existing drug problem, giving us the role of the villain while he plays the victim.

I am not denying that Mexico is part of the problem, but the U.S. is as guilty as Mexico.

According to an article in the newspaper El Financiero, 104,000 people died in the U.S. from drug overdoses between 2010 to 2016. In Mexico, 69,600 people died due to crimes related to drug trafficking, among them innocent people who went out for a walk.

This is an issue that directly affects the security of Mexicans, including myself. My sense of safety is currently at a minimum.

This is the consequence of a business in which we are all responsible.

It is not logical to blame only one party, or that the only action that has been taken was to threaten Mexico by adding tariffs to Mexican products.

Trump’s challenger, Joe Biden, has seen the consequences of this business in the forefront, so I am hopeful that he can reform both sides.

It is important to talk about migration, which has been a highly controversial topic since pre-Trump times.

But the president of the United States is well known for his constant threats to mark his territory with a wall.

Today, Mexico has grown enough so that there are no longer so many Mexicans who go illegally to the U.S.  However, in the past, there were young people who moved to the U.S. with their families. Today, they’re known as the Dreamers. 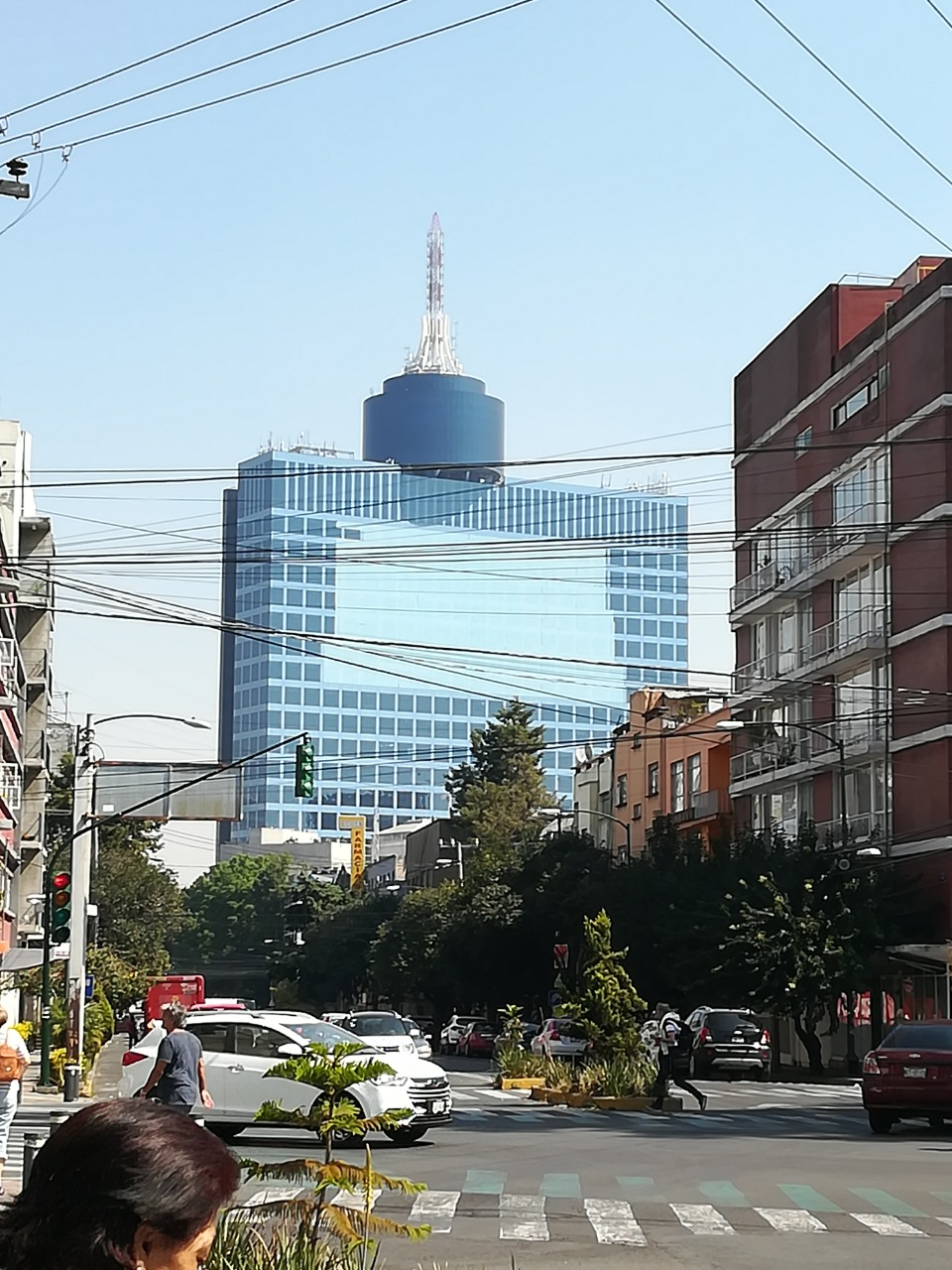 These are Mexican children who never saw Mexico, who probably never learned to speak Spanish, who grew up in the U.S. as authentic Americans. Some

Mexico City, Mexico. (Regina López/YJI)have been forced to return to a country they never knew, without knowing anything about it. Sometimes, they are not even Mexican but they continue to be sent to Mexico.

Anyone could say that Mexico benefits when those people are sent here – they are part of a quality workforce – but I can’t stop thinking about how these innocent people were mistreated and expelled from their home.

I have no idea what is going to happen in the future, but it is clear to everyone whose policies are wrong.

I share his capitalist ideology and it seemed like a good move to establish the USMCA, the new trade agreement between the U.S., Mexico and Canada.  I don’t know what to think about the Democratic Party when Kamala Harris, its candidate for vice president, voted against the new agreement.

Since 80% of Mexico’s commerce is towards the U.S., it directly affects my parents’ jobs and my family’s income.

It is clear that we are not Trump’s people, and that is fine. We are too proud of ourselves, so we have no problem ignoring his opinion of us.

But he does have control over us and the whole world, and so does his country.