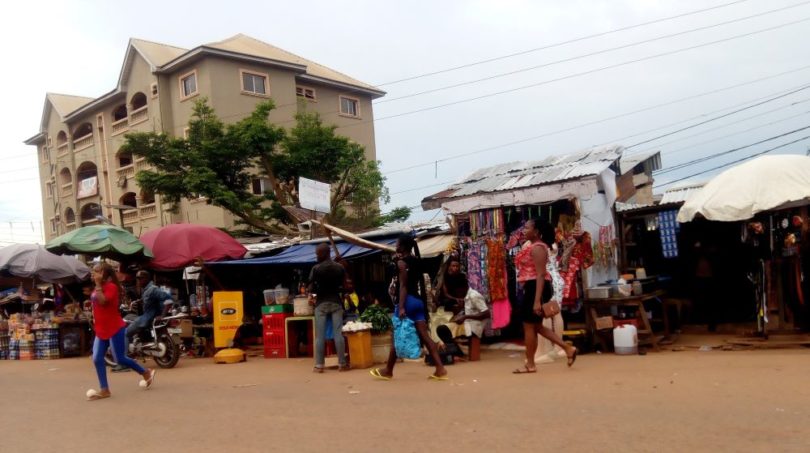 Nsugbe, Anambra, NIGERIA – As a Nigerian youth, the election in the United States feels just like an election in my home country.

Much is the same: a high level of interest in what the presidential candidates have to offer, eagerly following both local and international media organizations for news updates about the election, having a preferred candidate and earnestly praying for him to win the election.

My interest level in the American election can easily be compared to that of a U.S citizen. The only difference is that I’m not eligible to vote.

Over the years I have come to learn and understand what it means for a country to be a world superpower and the consequent influence they have on other nations.

The U.S. is a world superpower and it’s only natural that what they do affects other countries like mine.

This explains why a young woman like me in Nigeria should be concerned about the outcome of an election in a distant country.

The agenda setting theory of communication – which posits that the media tells people what to think about – has also played a role in igniting my interest in the U.S election. Aside from news related to the coronavirus pandemic, the media is awash with updates about the American election.

According to reports from the U.S. embassy and consulate in Nigeria, the U.S. is the largest foreign investor in Nigeria, with U.S. foreign direct investment concentrated largely in the petroleum/mining and wholesale trade sectors. 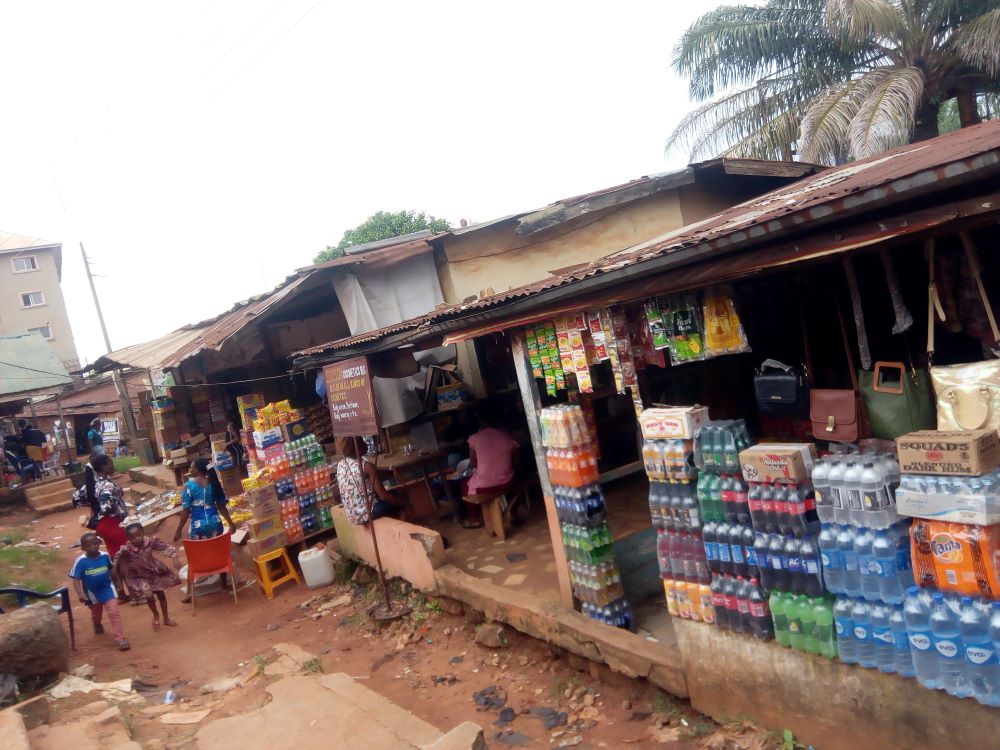 greement, which is another reason the outcome of the election matters greatly to the Nigerian government and to Nigeria’s future as a nation.

Having observed politics in the U.S. for some years

now and comparing it to what is obtainable here in Nigeria, I can’t help but wish my country would imitate United States in its political dealings.

The U.S has always been my perfect example of a democratic state. With free, fair and credible elections guaranteed, citizens exercise less apathy towards government activities. That leads to a true democracy simply defined as a government of the people, by the people and for the people.

The U.S. is a great nation and a role model to several other countries of the world. Americans need to know that the entire world is watching their every move this election. It is what will be used to define them.

I really hope Americans set a good example to the entire world by observing the true tenets of a democratic nation.

Blessing Udeobasi is a Reporter with Youth Journalism International. 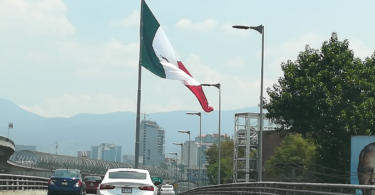 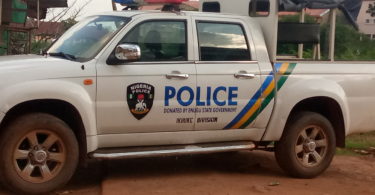 Blessing Udeobasi is a Junior Reporter with Youth Journalism International from Nigeria.