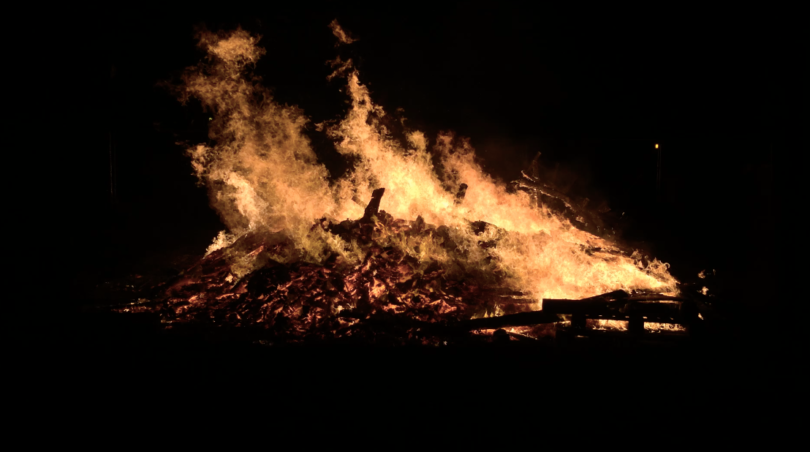 A bonfire in Whitby, Yorkshire, UK on Guy Fawkes Night in 2015. (Joanna Koter/YJI)

Doune, Scotland, UK – There is a common nursery rhyme taught to children across the United Kingdom centered on Guy Fawkes Night:

Remember, remember the fifth of November,

I see no reason why gunpowder treason

Should ever be forgot!

For those of you who are unaware of certain British traditions, one such event we celebrate is November 5th. It’s commonly referred to as Guy Fawkes Night, Bonfire Night or Fireworks Night. 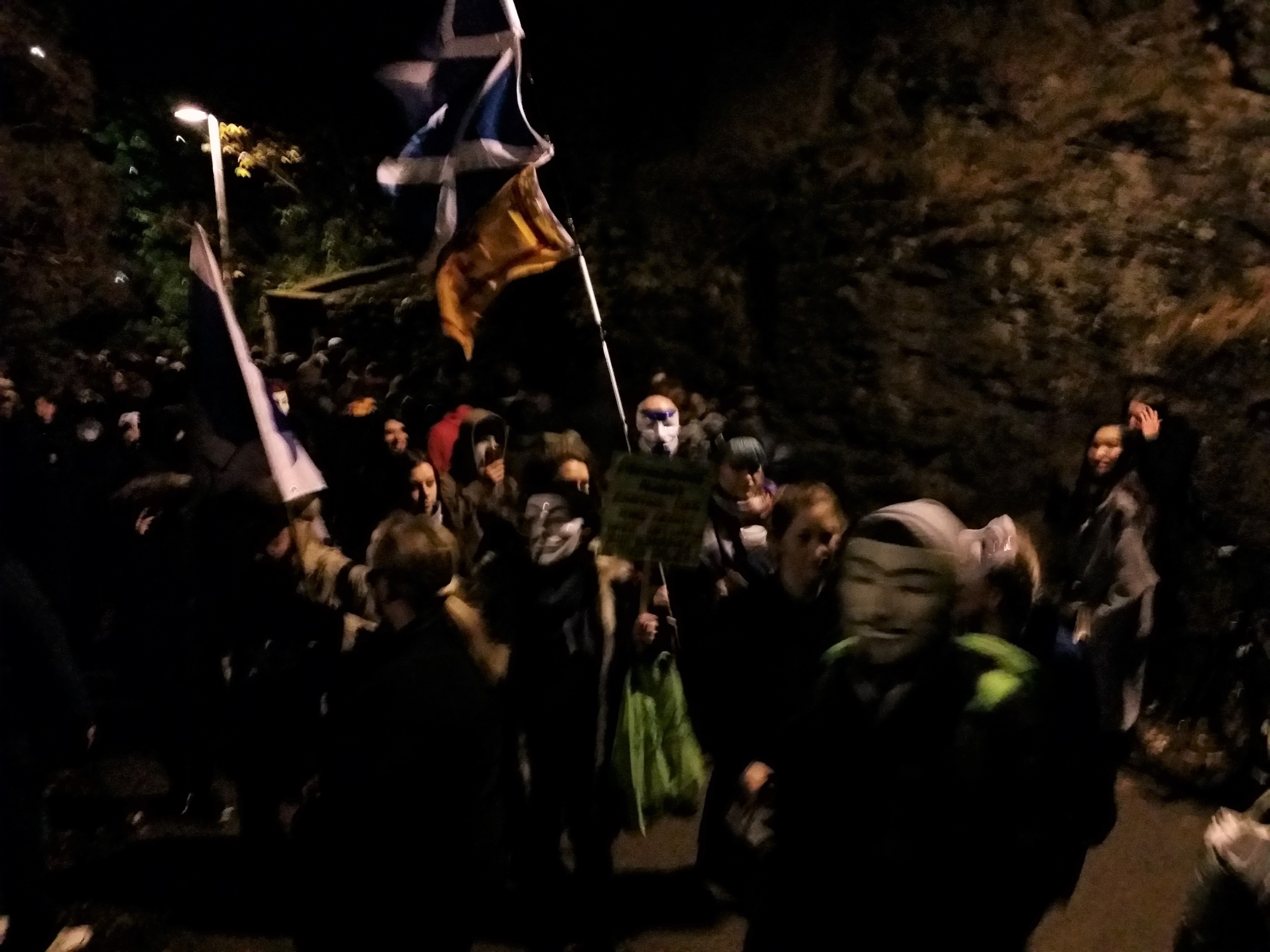 Guy Fawkes Night is originally a celebration of a foiled plan to blow up our Houses of Parliament all the way back in 1605.

When a group of Roman Catholic revolutionaries felt their lives had not improved under the reign of King James I, they decided to take matters into their own hands and smuggled barrels of gunpowder underneath the House of Lords in an attempt to assassinate the King and other prominent political figures.

However, the man tasked with lighting the fuse, Guy Fawkes, was caught in the act and forced by torture to give up his co-conspirators who were all executed.

As a result, the Houses of Parliament remain standing today.

This is why we celebrate on the fifth  of November. We set off fireworks to symbolize the gunpowder and we light bonfires. In some areas you can still find people who will burn effigies (nicknamed “Guys”) of Guy Fawkes, mainly in England.

Whether Guy Fawkes Night is still celebrated as the victory over a failed bombing or if it’s now just an excuse to light some colorful fireworks, it is a peculiar and fun tradition that is unlikely to stop anytime soon.