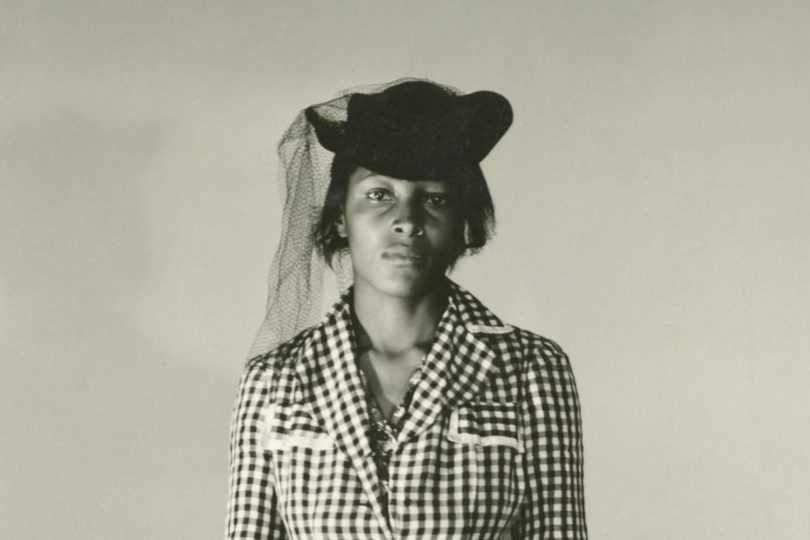 DETROIT, Michigan, U.S.A. — As Detroit prepared for Super Bowl XL, an ominous dark cloud appeared over the city. There was a moment of silence, and then everyone burst into action. The city moved faster than ever to spread the news. Rosa Parks, civil rights activist and Detroit legend, was dead.
Television broadcasts of football games and news were interrupted, and phones began to ring. Soon, everyone knew of the event.
Parks was 92 years old when she died Monday night, at her Detroit home. She had been having health problems for a while, and many say she had one foot in the grave. Still, her death came as a shock to the community.
In a city known for gang violence and a general state of disrepair, Parks was like a ray of light. She gave hope to the community, because she was like an angel watching out for us. She cared about the city of Detroit.
Everyone knows what she did for the country: she refused to give up her seat on the bus, helping to end segregation.
What will the country do for her? Detroit and Montgomery, Ala., as well as some other cities, have placed black ribbons on the first seat of their city buses in honor of Parks. The memorials will stay in place for several days to commemorate her seat on the bus.
In Washington, D.C., she was honored Sunday and today as the first woman to be laid in state in the Capitol Rotunda.
There’s also a proposal in Congress to name a federal building in Detroit after her.
These are ways for the country to show how much she meant to us all.
Detroiters have many things to say about Parks. They call her a beautiful person, remarkable, and an angel. They ask God to bless her and say she will be remembered as a hero forever.
Last Wednesday afternoon, schools in Michigan held a moment of silence in honor of Parks. When the announcement was made at 2 p.m., you could have heard someone whisper on the other end of the school. I go to a very big school. Clearly, the respect our city had for her will live on.
Hometown pride in Detroit was at an all-time high recently, based on the success of our teams and baseball’s All-Star Game. Parks’ death caused it to shoot off the charts. Will it ever be this high again? I hope so.
We are proud to live in the city that this great woman called home. We are proud because she didn’t see the city the way most people do, as a dark and ruinous place where people get mugged on a daily basis. Detroit was her home, and we are proud to call it our home, too.
We thank Rosa Parks for everything she’s done for the country and for the effect she’s had on Detroit.
But most of all, we thank her for the way she made us feel. We are Detroiters, and proud.

Liane Harder is a Reporter for Youth Journalism International.