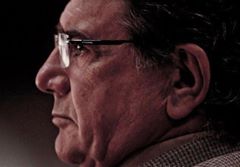 TEHRAN – Today we in Iran lost a legendary man, the greatest in the history of our music.

Mohammad-Reza Shajarian, a singer, songwriter, composer and calligrapher, died at 80 after 15 years of fighting with cancer.

Iran is in such an unexplainable grief that the only way to calm it is to sing his legacy forever.

After his death, his fans all gathered in front of the hospital to sing for farewell to Shajarian, who was banned from performing in Iran for 11 years.

He released more songs than most anyone in our history. Some of his masterpieces are “Avaz,” “Ashk-e Mahtab” and “Rabbana.”

I remember hearing “Rabbana” before “Azan” during Ramadan.

Over his career, he was also the winner of precious awards including, NIRT Golden cup, The UNESCO Mozart Medal, the Golden Picasso Medal. He was twice nominated for a Grammy in the Best World Music category.

Parnian Shahsavary is a Junior Reporter and Senior Illustrator with Youth Journalism International. 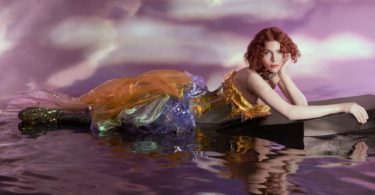 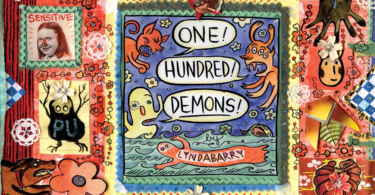