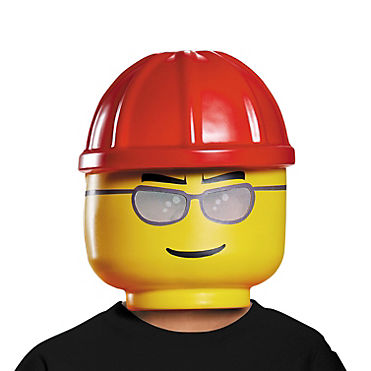 Think. Think. Think. Writing can be so difficult at times. I’m sitting in study hall on this miserable Tuesday morning writing a piece for the construction journal. I begin, “I haven’t been hearing much noise seeping out of the forbidden caves of renovations, lately.” Of course, the “White-Out” gods choose to correct me when a huge crash resounds from above. It doesn’t really matter what it was, just as long as something is happening to the building.

We can’t credit the construction workers for all our dismal times during the school day, though. There is the occasional stink bomb and gang of impossible freshmen roaming the halls. But construction does account for at least fifty percent of our troubles. The other fifty percent previously was reserved for the administrators.

I was near the tech wing, typing something. That’s simply where the best computers are. It was raining, yet again, and, as I listened to the principal warn us of the flooding, I noticed that a small square patch of ceiling had fallen, shattered in the hallway. It was soaked and crumbling in its pile. You may take from these things what you will.

On my way to drama I noticed couples in the hallway busy groping and couples fighting in their raised, shrill voices and I remembered that we were reading Biloxi Blues. I wondered who would volunteer to read the part of the prostitute and who would taunt her for it. I passed a large and rather unattractive, sealed-off section of the building. Renovations. They’d covered the partitions and thin walls with student artwork, photographs.

“Cute,” I thought, and knew that they were trying. You have to give them credit where you can.